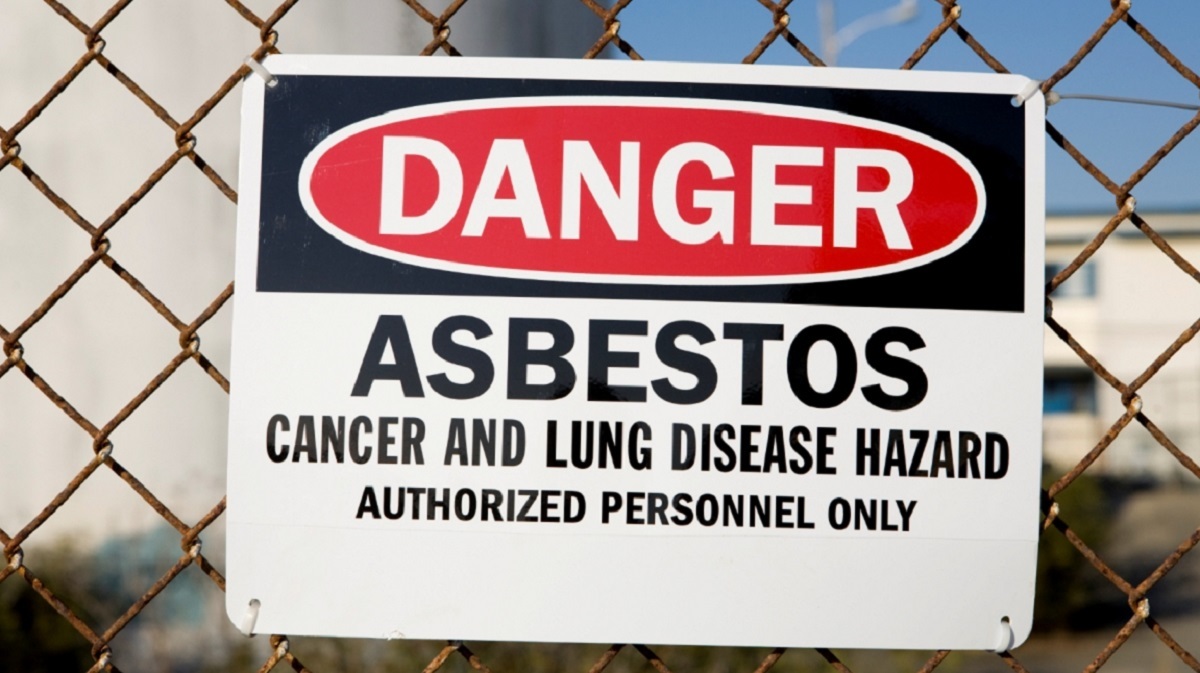 WASHINGTON (Legal Newsline) - While President Donald Trump has not indicated whether he would veto legislation that targets the country’s current asbestos injury compensation system, the bill’s sponsor is fairly confident he has the president’s support.

The FACT Act, or H.R. 906, would increase transparency in the asbestos trust system, in which about 100 companies that were targeted frequently by asbestos lawsuits declared bankruptcy to establish trusts to compensate victims.

When asked by Legal Newsline whether Trump has indicated to Farenthold that he supports the proposed legislation -- and hence not veto it should it come across his desk -- Farenthold’s office seemed hopeful.

“I don’t think he [Trump] has a reason not to [support the legislation], but we expect it to be rolled into a larger ‘reform’ package and passed that way,” said Elizabeth Peace, a spokeswoman for Farenthold.

Peace explained that regulatory and litigation reform bills are being marked up and reported out of the House Judiciary Committee.

Legal Newsline has been unable to reach the White House for comment on whether Trump would welcome the legislation.

Peace said H.R. 906 is the same version that was introduced last Congress. The 2017 version has not yet been folded into the Fairness in Class Action Litigation Act or any other legislation, she said.

The class action bill was introduced in April 2015 and merged with the FACT Act in January 2016.

The House passed last year’s Fairness in Class Action Litigation and Furthering Asbestos Claim Transparency Act, or H.R. 1927, by a vote of 211-188. Additional hearings were held by the Senate, but ultimately it failed to move on the legislation.

Former President Barack Obama would have vetoed the bill had it passed the Senate.

The initial version of the bill passed the House in 2013; Farenthold again was the sponsor.

Like previous versions, the bill would require quarterly reports on claims made to the trusts while taking measures to protect claimants’ personal information.

It also would require trusts to respond to information sought from them by defendants in asbestos lawsuits. Defendants in those lawsuits want to ensure that plaintiffs’ attorneys aren’t fully blaming their products while also blaming the products of companies that established trusts.

It is a practice that was brought to light in Garlock Sealing Technologies’ bankruptcy proceeding.

In January 2014, U.S. Bankruptcy Judge George Hodges ruled in a landmark decision that plaintiffs attorneys had been withholding evidence that could have been submitted to trusts while pursuing lawsuits against Garlock.

They did so in order to maximize recovery in both systems, he ruled. Companies targeted by lawsuits could not point to claims made by the same individuals to the bankruptcy trusts as proof that they weren't fully responsible for illnesses caused by exposure.

Garlock had been permitted full discovery into the claims of 15 individuals and eventually filed racketeering lawsuits against the law firms that represented them.

“It appears certain that more extensive discovery would show more extensive abuse,” Hodges wrote. “But that is not necessary because the startling pattern of misrepresentation that has been shown is sufficiently persuasive.”

Ultimately, Hodges ordered Garlock to put $125 million in its trust -- more than $1 billion less than plaintiffs attorneys had requested. Hodges ruled that Garlock’s past record of verdicts and settlements was not an indicator of future liabilities because of the actions of plaintiffs attorneys.

Garlock eventually agreed to put more than $350 million in its trust and dropped its racketeering lawsuits.

Despite the settlement, John Crane Inc. -- a company that frequently finds itself targeted by asbestos attorneys -- has gone on to file lawsuits against various asbestos law firms under the Racketeer Influenced and Corrupt Organizations Act.

The company, in its racketeering claims, has pointed to the evidence uncovered by Garlock during its bankruptcy proceeding.

In September, Dallas asbestos firm Simon Greenstone Panatier Bartlett PC asked that JCI’s complaint against it be dismissed for lack of subject matter jurisdiction and failure to state a claim.

“JCI abandons any argument that general jurisdiction exists, and instead argues that this Court can exercise specific jurisdiction over this case -- which is premised on seven specific asbestos cases litigated in California, Texas and Pennsylvania -- based on entirely unrelated suits filed by Simon Greenstone against JCI,” the firm wrote in its Dec. 2 reply.

JCI, in a more recent sur-reply, described Simon Greenstone’s arguments as an “erroneous characterization of facts and law.”

“The Defendants withheld evidence of exposure to bankrupt companies’ products in litigation with JCI. The Defendants then received payment from bankruptcy trusts for the same injuries involved in litigation with JCI,” the company wrote in its Dec. 13 filing. “But JCI and others had already compensated the plaintiffs for those same injuries, and JCI had a right to seek contribution from these bankruptcy trusts, which claims the Defendants prevented by hiding evidence of their clients’ exposure.

Judge Amy St. Eve, in a Feb. 8 minute entry, changed a status hearing set for this week to March 27.

The defendant in another lawsuit filed by JCI, Philadelphia-based Shein Law Center, has made similar jurisdictional arguments.

“JCI’s claims are both factually unsupported and legally unsupportable and, more critically, Defendants Benjamin P. Shein and Shein Law Center Ltd. have no contacts with Illinois to justify the exercise of personal jurisdiction over them by this Court,” the firm wrote in a Dec. 16 filing, also in the Northern District of Illinois.

“This case should be dismissed forthwith due to lack of jurisdiction or, alternatively, due to failure to state a claim upon which relief can be granted.”