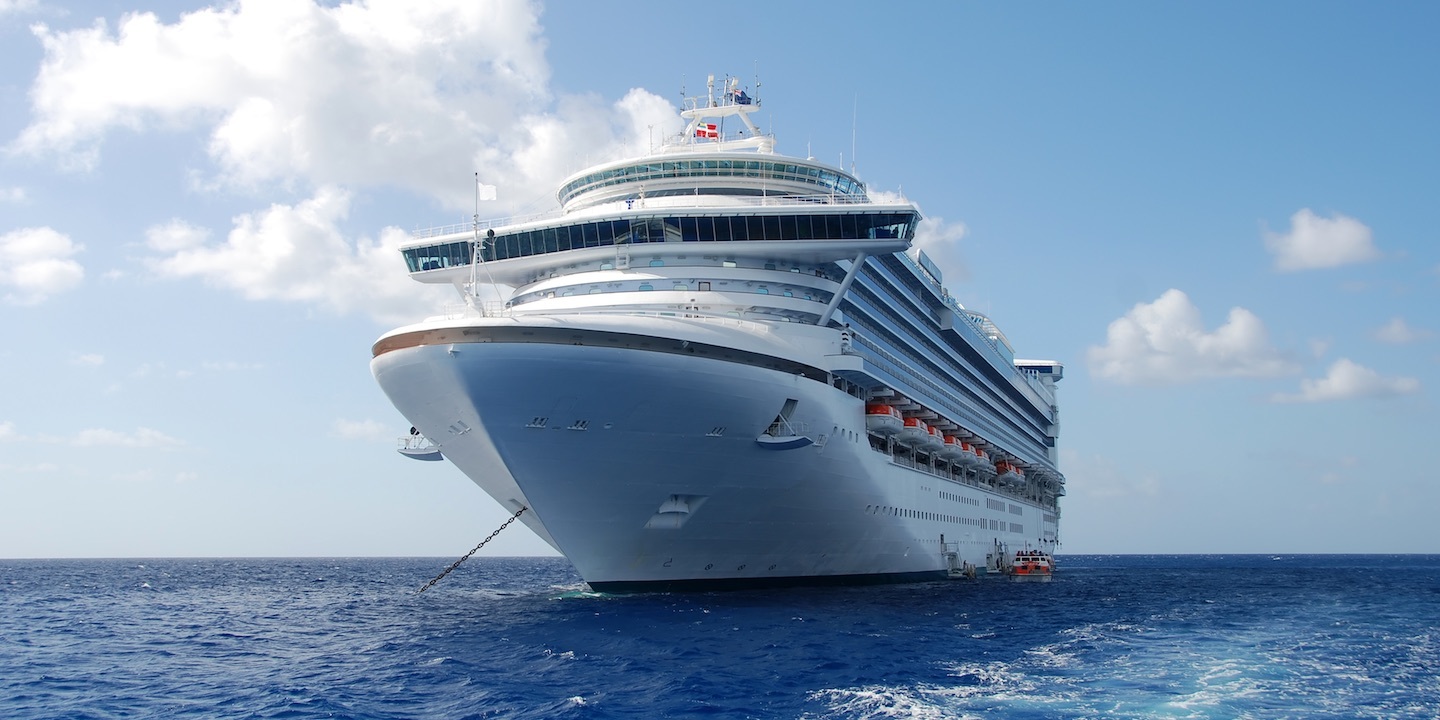 According to Porrino, the company used this policy for consumers in Lakewood and Passaic, two communities with large populations of Orthodox Jews. Shan and Toad did not allow returns for refunds for these consumers, only store credit or merchandise exchange. 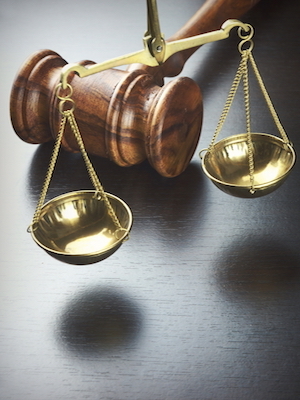 The company agreed to revise its policies in a way that avoids any imposition of “more restrictive conditions” for certain consumers because of where they live. The company’s policy must make it clear that it does not have the “effect of discriminating based on any protected class … such as religion.”

“This settlement sends a clear message to on-line and mail-order sellers that red-lining – i.e., treating customers from certain areas less favorably based simply on their address -- is not acceptable in New Jersey when it has the effect of discriminating against people based on their faith or any other protected category,” Porrino said.