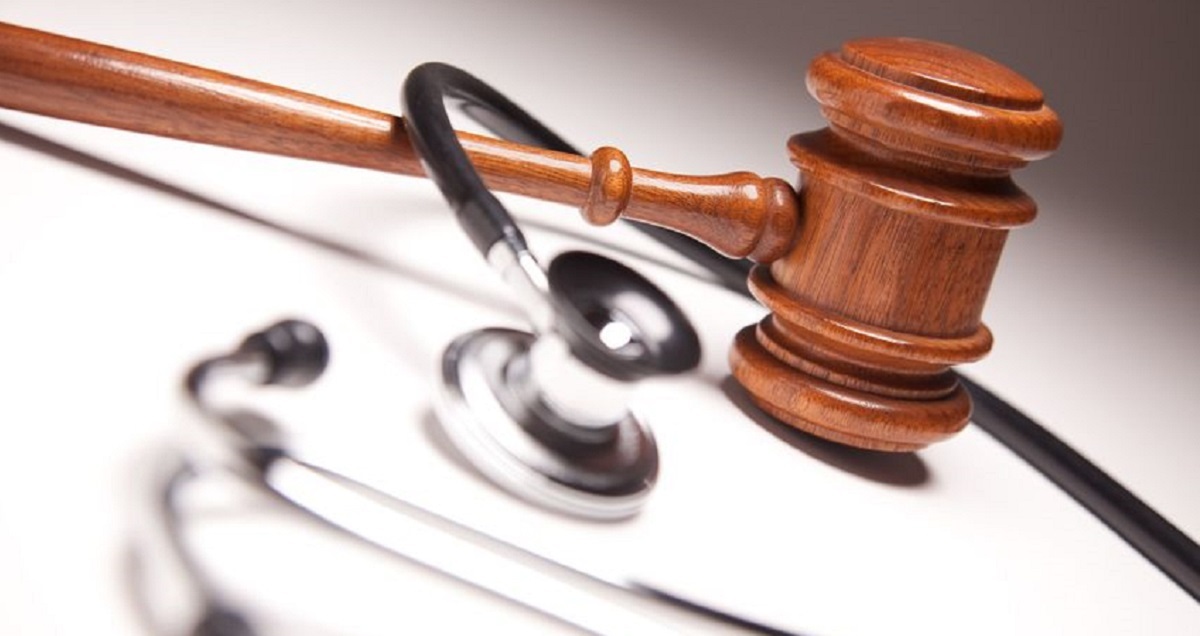 MONTGOMERY, Ala. (Legal Newsline) - The Alabama Supreme Court has sided with a Sheffield-area hospital at the center of a medical malpractice lawsuit, filed after a man died from an aneurysm 20 days after his visit to the facility’s emergency room.

In the lengthy, 59-page ruling, the court agreed with the trial court that the emergency department nurses at HKH did not breach the applicable standards of care and the hospital could not be held liable, as the physician, Dr. Preston Wigfall, was contracted.

Melissa Bain, wife of the deceased Christopher Heath Bain -- referred to as Heath throughout the opinion -- had appealed to the state Supreme Court after the lower court, in March 2016, granted HKH’s motion for summary judgment and certified the judgment as final.

Heath, who was just 30, had been complaining of a “lump” in his throat that would not go away.

Shortly after midnight on June 18, 2012, Bain took Heath to the emergency room at HKH after his symptoms became more severe.

Heath’s father had died of an aneurysm at age 47, so he was aware that he might be at an increased risk.

However, Heath was discharged just six hours after his arrival at the hospital, with an “unspecified” diagnosis and instructions to follow up with his primary care doctor.

He, indeed, followed up with his doctor and was referred to another doctor, to see if the problem could be with his gallbladder. He subsequently had his gallbladder removed.

Then, on July 8, 2012 -- about 20 days after his visit to HKH’s emergency room -- Heath died. A 45-millimeter ascending aortic aneurysm dissected.

In April 2014, Bain filed a medical malpractice lawsuit in Colbert County Circuit Court against HKH and several other defendants.

She alleged, among other things, that the emergency department nurses at the hospital and the physician, Wigfall, breached the applicable standards of care when they treated Heath; that Wigfall was acting within the line and scope of his duties and employment as an actual or apparent agent or employee of HKH; and that HKH was vicariously liable for the actions of its nurses and Wigfall.

In February 2015, HKH moved for summary judgment on all claims filed against it.

The hospital argued that Wigfall was an independent contractor, not an employee or agent of HKH, and that there was no evidence to support a contention that Wigfall was HKH’s apparent agent.

HKH also argued it was entitled to summary judgment on Bain’s claims against HKH regarding its nursing staff because Bain could not produce evidence demonstrating that the nurses’ breach of the standard of care contributed to cause Heath’s death.

The hospital acknowledged that Bain’s nursing expert testified that the HKH nurses who cared for Heath when he arrived at the emergency room breached the standard of care by failing to take a comprehensive history from Heath. However, HKH argued there was no causal link between the alleged breach -- the nurses’ failure to take a comprehensive history from Heath that would have included information about Heath’s father dying from an aneurysm -- and Heath’s death.

In response, Bain argued that, if the nurses had properly taken a detailed family history from

The state Supreme Court, in its ruling, didn’t seem to agree.

“Given that there was undisputed evidence that Dr. Wigfall received from Heath the information the nurses allegedly should have obtained from Heath, Bain failed to present substantial evidence demonstrating that the nurses’ failure to obtain Heath’s family history probably caused or contributed to Heath’s death.”

As to the hospital’s liability, the court said applying the law from the cases cited in Bain’s brief would “undoubtedly” require a modification of Alabama law “or, at the very least, the creation of a special rule for apparent-authority/agency-by-estoppel claims in hospital cases.”

“Accordingly, we decline to accept Bain’s invitation to apply a ‘new, and greatly expanded, theory of liability in hospital negligence cases,” it concluded.

Justices Tom Parker and Glenn Murdock concurred in part and dissented in part.