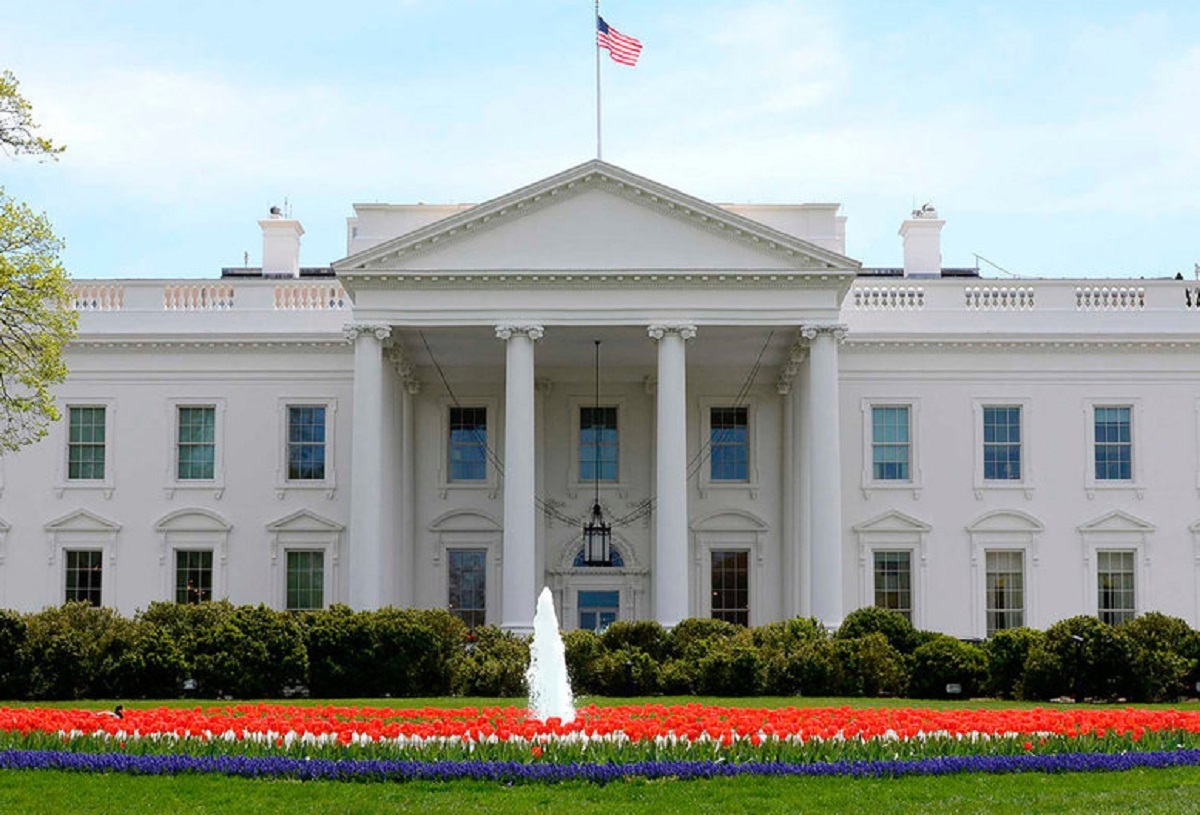 Washington, D.C.-based Public Citizen Inc., the Natural Resources Defense Council Inc. in New York and the Communications Workers of America, AFL-CIO, also based in Washington, D.C., filed their lawsuit in the U.S. District Court for the District of Columbia Feb. 8.

The named defendants include Trump and his various agency heads, including Mark Sandy, the acting director of the Office of Management and Budget; Elaine Chao, transportation secretary; and Edward Hugler, acting labor secretary, among others.

The groups take issue with Trump’s Jan. 30 order, “Reducing Regulation and Controlling Regulatory Costs,” which calls for rescinding two government regulations for every new rule introduced, along with interim guidance issued by the Office of Management and Budget, or OMB, Feb. 2.

“The Executive Order exceeds President Trump’s constitutional authority, violates his duty under the Take Care Clause of the Constitution, and directs federal agencies to engage in unlawful actions that will harm countless Americans, including plaintiffs’ members,” according to the groups’ 49-page complaint.

They continue, “The Executive Order will block or force the repeal of regulations needed to protect health, safety and the environment, across a broad range of topics -- from automobile safety, to occupational health, to air pollution, to endangered species.”

The groups contend that federal agencies are now forced to focus on costs while ignoring benefits.

To repeal two regulations for the purpose of adopting one new one is “arbitrary, capricious, an abuse of discretion, and not in accordance with law,” they argue.

The groups, in their complaint, contend that, for one, no governing statute authorizes any agency to withhold a regulation intended to address identified harms to public safety, health or other statutory objectives on the basis of “an arbitrary upper limit on total costs” that regulations may impose on regulated entities or the economy.

Also, they argue, the order forces agencies to repeal regulations that they have already determined, through notice-and-comment rulemaking, advance the purposes of the underlying statutes.

In addition, no governing statute authorizes an agency to base its actions on a “decision-making criterion of zero net cost” across multiple regulations, the groups argue.

Not to mention that rulemaking in compliance with the order’s “one-in, two out” requirement cannot be undertaken without violating the statutes from which the agencies derive their rulemaking authority and the Administrative Procedure Act, the complaint alleges.

As a result of the order, the groups argue that the implementation of governing statutes, passed by Congress and signed into law by previous presidents, also will slow to a halt.

“This approach is not only irrational, it flies in the face of every one of these and similar statutes.”

The groups, arguing Trump’s order is unlawful on its face, want the federal court to declare that Trump and his agencies cannot lawfully implement or comply with sections of his order; that OMB’s interim guidance also is unlawful and must be set aside; to enjoin the agency defendants, including the OMB director, from complying with the order.

According to its complaint, plaintiff Public Citizen is a national, non-profit consumer advocacy organization that engages in research, advocacy, media activity and litigation related to advancing health and safety, consumer protection and the environment, among other things.

Plaintiff Communications Workers of America is an international labor union representing 700,000 workers in the telecommunications, media, manufacturing, airline and healthcare industries and in a wide variety of public sector positions.

“The lawsuit presumes a lot of outcomes that are wildly inaccurate,” White House spokesman Sean Spicer told reporters at a daily press briefing, according to Reuters.

Robert Weissman, president of Public Citizen, fired back, saying Trump’s order focuses “irrationally” on regulatory costs to the exclusion of regulatory benefits and “arbitrarily” demands that two rules be removed for every new one adopted.

“The predictable and certain ‘outcome’ of that approach is to grind to a halt the process by which new rules are adopted to protect health and safety, the environment, worker rights and consumer well-being,” Weissman said in a statement.

“If the White House is surprised about what the Trump regulatory executive order will mean in practical terms, it might have been helpful for it to have considered the stakes before issuing the executive order. Now would be a good time to revoke it.”

According to the case docket, Judge Gladys Kessler has been assigned to the lawsuit.