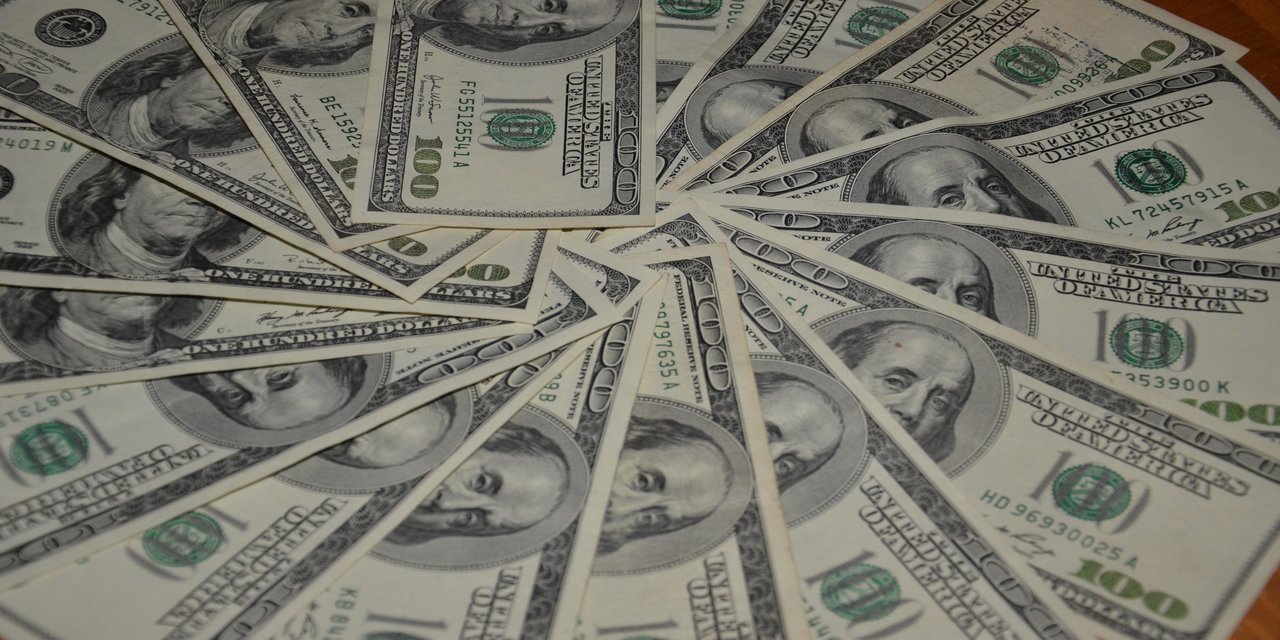 WASHINGTON (Legal Newsline) – For the first time in years, small business advocates believe there is a chance Congress could approve imposing mandatory penalties on those who file frivolous lawsuits.

In a 17-6 vote, the House Judiciary Committee recently approved the Lawsuit Abuse Reduction Act (LARA) of 2017, which supporters say would restore accountability to the nation’s legal system. The act has been introduced more than a handful of times over the years, but has never garnered enough support.

The National Federal of Independent Business, the nation’s largest small business association that is headquartered in Nashville, Tennessee, is encouraged by the committee’s vote.

“I’m more optimistic about passage of the Lawsuit Abuse Reduction Act than I’ve ever been,” Beth Milito, senior executive counsel at the National Federation of Independent Business’ Small Business Legal Center, told Legal Newsline. “There are good reasons to be hopeful that the Senate will consider the bill this year. Previously, the Senate has been an obstacle.”

If passed, the legislation would change Rule 11 of the Federal Rules of Civil Procedure to remove the 21-day “safe harbor” and to make sanctions mandatory instead of discretionary if a violation is discovered. This would reverse amendments previously made to Rule 11. In 1993, laws were passed allowing parties and their attorneys to avoid sanctions for making baseless claims by withdrawing them within 21 days after a motion for sanctions has been served.

Legislators believe LARA will crack down on frivolous lawsuits that clog up the U.S. legal system. Some lawmakers say businesses and individuals waste billions paying out claims on meritless lawsuits every year. They believe these payouts hurt the economy and funds could be better spent on investing in new businesses and hiring new employees.

The annual direct cost of American tort litigation has been estimated at more than $250 billion, according to a press release issued by the office of U.S. Senator Chuck Grassley, a Republican from Iowa. Grassley and U.S. Congressman Lamar Smith, a Republican from Texas, sponsored LARA.

“Frivolous lawsuits are problematic for small businesses since most don't have in-house counsel to quickly respond to complaints. Even the threat of litigation, much less being served with an actual complaint, is a scary prospect for a small business owner,” Milito said.

Additionally, under the legislation, any monetary sanction imposed under Rule 11 would be paid by the parties to the suit.

Milito believes LARA could pave the way for lawsuit reform.

“Anything that deters frivolous litigation and helps ensure attorneys do their homework before filing a lawsuit is a good thing. LARA will do both,” Milito said.

In addition to regulatory reforms, like LARA, the small business advocacy group’s main priorities include tax and health care reform.