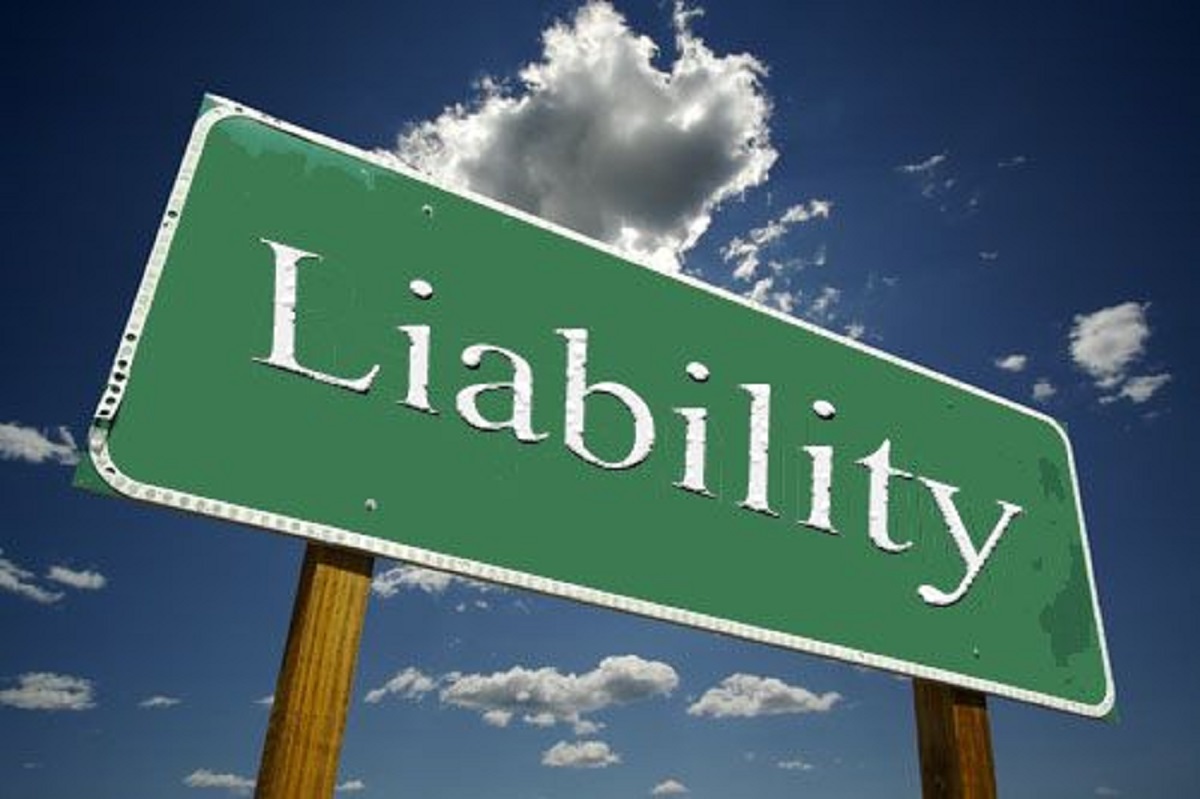 WASHINGTON (Legal Newsline) - While so-called “deep-pocket jurisprudence” occurs in about less than a dozen court decisions a year, Victor Schwartz, chair of Shook Hardy & Bacon LLP’s public policy group, contends it has a rippling effect and can affect thousands more.

The practice occurs when a pharmaceutical, automobile or other company is subject to the unreasonable expansion of tort law because the actual wrongdoer is judgment proof, or unreachable by judicial process.

Schwartz, who also serves as general counsel to the American Tort Reform Association, delivered a keynote presentation on the topic at ATRA’s Annual Legislative Conference, held in West Palm Beach, Fla., in November.

He explained that a fundamental of tort law is that liability should be imposed on a wrongdoer according to the facts and law. An innocent party should not be burdened with the cost of an injury simply because the responsible party cannot pay for the harm. Most judges and courts have followed this basic principle of justice, he said.

However, some courts have stretched tort law to impose liability on an innocent party, Schwartz said.

But why? Because the actual wrongdoer is judgment-proof or immune from suit, lacks adequate insurance or simply cannot be located, Schwartz explained.

“This action should be called what it is, deep-pocket jurisprudence,” he said in his remarks.

Schwartz, in a separate interview with Legal Newsline, said the practice does not occur often -- it’s only seen in about 10 court decisions a year.

However, those relatively few decisions can have tremendous repercussions, he argues.

“Deep-pocket jurisprudence changes the law,” he said. “It can affect thousands of other cases.”

Schwartz, who was a professor and dean at the University of Cincinnati College of Law before practicing law full-time, has spent years studying and writing about tort law.

In fact, he is co-author of the most widely used torts casebook in the U.S., “Prosser, Wade and Schwartz’s Torts.”

Schwartz took notice of the subtle practice a few years ago -- he said it’s almost never acknowledged when engaged in by courts, either in majority or dissenting opinions.

But in 2014, the Iowa Supreme Court was the first state high court in a majority opinion to use the words “deep-pocket jurisprudence.”

The court found, in its July 2014 opinion in Huck v. Wyeth Inc., that Wyeth and other brand makers of a certain nausea medication weren’t liable for injuries caused by generic versions of the drug.

In 2014, the Alabama Supreme Court made the decision to accept the theory of innovator liability -- a company is held subject to liability even though it did not make the product that injured the plaintiff.

As Schwartz explained, the “legal theory” used to obtain this transfer of responsibility from a generic to a branded drug company is called “transferred misrepresentation”: generic drugs must carry the warning of branded drugs, so the branded, or innovator, drug company that created the warning should pay up.

The same issue is currently before the California Supreme Court, Schwartz noted.

“ATRA is really interested in this issue,” he said. “I’ll admit, I was a little surprised; it’s a little academic.

“But their mindview is, shed some sunlight on these cases where deep-pocket jurisprudence has occurred and maybe we’ll be able to deter it.”

ATRA’s Find and Stop Deep-Pocket Jurisprudence program will serve as a complement to its annual Judicial Hellholes report, which highlights the most litigious environments.

The program, which will be primarily directed at state appellate courts, aims to expose the practice and its adverse effects to discourage judges from engaging in the practice.

Ultimately, it is the tort reform group’s, and Schwartz’s, hope to encourage -- through the filing of amicus briefs in appeals from lower courts, for example -- an appellate court’s establishment of new legal principle that can apply to cases in the future.

Schwartz also pointed to the Alabama Legislature’s decision to step in and stop deep-pocket jurisprudence.

When state supreme courts embrace the practice -- like the Alabama Supreme Court did -- state tort law reform organizations should consider whether it is possible to legislatively overrule such decisions, he said.

“This is about thinking about the law, identifying a problem and then suggesting a corrective,” Schwartz said.