The products sold by Bandit were allegedly not covered by the certificates of conformity that the Clean Air Act requires. Additionally, the products were not exempt from the certification requirement needed by the Transition Program for Equipment Manufacturers (TPEM). 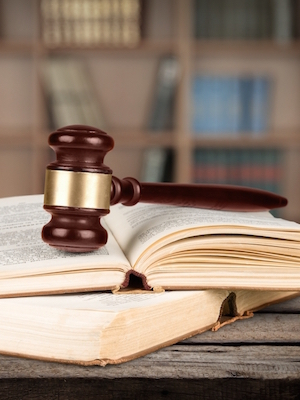 The EPA has certification requirements in place to protect public health and the environment by reducing emissions of particulate matter. Particulate matter can affect humans by causing respiratory issues that include premature mortality, aggravation of respiratory and cardiovascular disease, aggravated asthma, acute respiratory symptoms including aggravated coughing and difficult or painful breathing, chronic bronchitis and decreased lung function.

To settle the allegations, Bandit will pay $3 million in civil penalties. The settlement does not include injunctive relief. A stipulation and a complaint will be filed by the EPA in the Western District of Michigan.

Bandit is a manufacturer of self-powered industrial-strength equipment that is used to process wood and waste.