The attorneys general filed a motion to intervene in a case that sits before the U.S. Court of Appeals for the District of Columbia Circuit. In the case, a divided court found the CFPB’s structure unconstitutional in an October ruling. 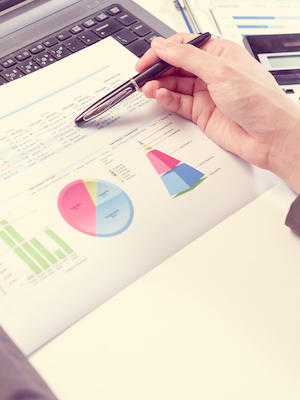 "The CFPB was created in the wake of the nation's housing and economic crisis to serve as an independent watchdog to protect consumers from being ripped off or duped and to keep Wall Street in check,” Kilmartin said.

“In its short history, the CFPB has implemented smart policies that have significantly advanced consumer protection. Because of its mission and success, it is no wonder why the CFPB has come under fire by Wall Street and the incoming administration. They are the only ones who have anything to gain from the dismantling of the CFPB, and we cannot allow them to let it wither on the vine."