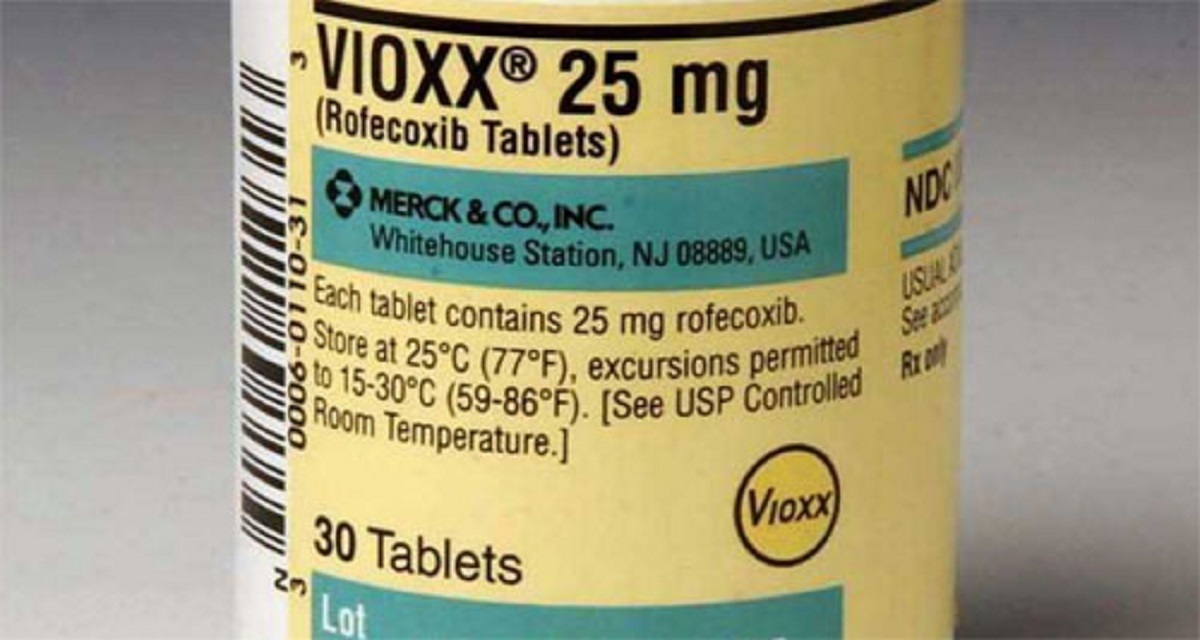 NEW ORLEANS (Legal Newsline) - A Louisiana law firm known for representing investors in securities fraud class actions claims it is being shortchanged by a leading class action firm it teamed with to sue the maker of the painkiller Vioxx.

In November, Kahn Swick & Foti LLC, considered one of the nation’s premier boutique securities litigation law firms, filed its lawsuit against Milberg LLP in the Civil District Court for the Parish of Orleans.

“Through misrepresentation and the omission of true information, and in bad faith, Milberg induced KSF to enter into a joint venture to jointly prosecute the Merck litigation, in conjunction with KSF’s hand-selected affiliate New Jersey counsel, despite knowing always that it was under investigation by the United States Attorney concerning a conspiracy and kickback scheme in which it had engaged for over two decades, which also included obstructing justice, perjury, bribery and fraud,” attorneys for KSF wrote in the Nov. 21 complaint.

KSF’s complaint notes that a federal grand jury in Los Angeles, in May 2006, indicted Milberg Weiss Bershad & Schulman LLP and two of its senior partners on federal conspiracy, fraud and money laundering charges.

KSF alleges Milberg asked KSF to serve as its Louisiana local counsel in 2003, entering into an oral joint venture agreement in which KSF would be entitled to 10 percent of Milberg’s proceeds from the litigation plus KSF’s lodestar for its services as liaison counsel.

KSF’s complaint cites a May 18, 2006, press release issued by U.S. Attorney for the Central District of California -- at the time, Debra Wong Yang -- alleging Milberg participated in a scheme in which several individuals were paid millions of dollars in secret kickbacks in exchange for serving as named plaintiffs in more than 150 class action and shareholder derivative action lawsuits.

According to the 2006 press release, the indictment alleged Milberg had received more than $200 million in attorneys’ fees from these lawsuits over the past 20 years.

KSF contends that immediately following Milberg’s indictment, Milberg’s hold on its co-lead counsel position in the Merck litigation was “in peril.”

Numerous challenges were made in the U.S. District Court for the District of New Jersey -- where the U.S. Judicial Panel on Multidistrict Litigation transferred all similar pending actions -- to “usurp” Milberg’s leadership of the case, KSF alleges.

“The effect of Milberg’s action was to effectively cauterize KSF’s and (its New Jersey affiliate) Brickfield (& Donahue)’s work opportunities, thereby substantially reducing the lodestar that KSF was initially promised and depriving KSF of the expected benefit of the bargain of the March 2005 Agreement.”

KSF contends that as a result of Milberg’s indictment and its “willingness” to allow two more lead counsel firms into the case -- including Milberg’s own former partner, David Brower, through his new firm Brower Piven -- Milberg was ultimately awarded less than 15 percent of the fee and expense award in the action.

In June, Judge Stanley Chesler granted final approval of the settlement, worth more than $1 billion. In particular, the settlement provides $830 million for the benefit of the class, i.e. the settlement class fund, and another $232 million for plaintiffs’ attorneys’ fees and litigation expenses and special master fees.

Absent the firm’s indictment, KSF argues Milberg, as one of two original co-lead counsel, would have been entitled to nearly 50 percent of the $212 million fee award, or $106 million.

Milberg, in a removal notice filed late last month, argues KSF is not entitled to any additional fees.

“This dispute concerns the division of attorneys’ fees from a securities fraud class action that arose out of alleged public misrepresentations and omissions concerning the painkiller rofecoxib, brand named Vioxx, of Merck & Co. Inc.,” Milberg explained in its notice, filed in the U.S. District Court for the Eastern District of Louisiana Dec. 28. “Milberg was one of four Co-Lead Counsel in the litigation. The Plaintiff, Kahn Swick & Foti LLC, performed limited work on the litigation and has already been awarded $400,000 by a New Jersey federal judge.

“Despite that generous fee award for the limited work done by KSF, it now seeks millions more.”

Milberg argues there is no way KSF will prevail on its claims because it does not allege a “sufficient factual basis, or any legal basis” for its claim to recover a portion of the lodestar award.

KSF is seeking at least $2.5 million or as much as $10.6 million from Milberg, according to court documents.

The case has been assigned to Judge Carl Barbier.