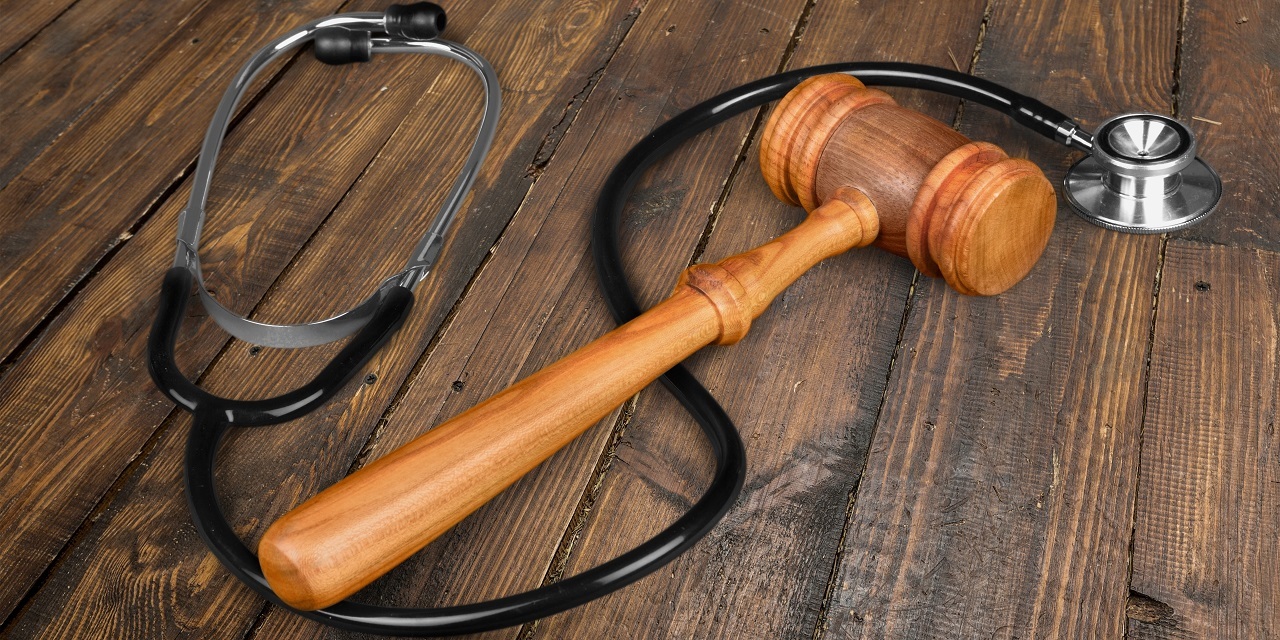 WALTHAM, Mass. (Legal Newsline) – An appeal by health diagnostics company Alere to get Medicare billing privileges reinstated for a subsidiary diabetes unit, Arriva Medical, claims that the unit was targeted by the Centers for Medicare & Medicaid Services (CMS) to clear an administrative backlog, according to an Alere press release.

"As outlined in the complaint, Arriva alleges that the decision by CMS to bar Arriva from participating in Medicare is driven by a desire to reduce its longstanding backlog of administrative claim-reimbursement appeals," the Alere press release said.

"Arriva notes that the court recently ordered CMS to clear that backlog by 2020, and, upon information and belief, CMS perceives Arriva to be a contributor to that backlog because Arriva has been forced to appeal approximately 250,000 errantly denied claims over the past five years."

Arriva Medical filed its case in the U.S.  District Court for the District of Columbia on Dec. 28 against the U.S. Department of Health of Human Services.

Arriva received a letter in October from CMS informing the company that Medicare billing privileges would be revoked effective Nov. 4. The same letter also announced Arriva would be barred from re-enrolling in the Medicare program for three years.

"Then, on Nov. 2, 2016, without granting Arriva the opportunity to be heard, CMS upheld its initial decision based on a four-day, apparently mechanical review," the press release said. "CMS reached this conclusion in spite of evidence provided by Arriva demonstrating that any errors were primarily the result of Medicare system flaws."

That filing followed Alere's disclosure in November that Arriva had submitted Medicare claims on behalf of 211 deceased patients, which led to the revocation of its Medicare enrollment. On Dec. 28, Alere filed an appeal with a CMS administrative law judge to get those Medicare billing privileges reinstated.

“Alere’s post-agreement public setbacks have been extraordinary,” Abbott’s complaint said in support of terminating the merger.

“Less than a month after the parties signed the merger agreement, Alere announced that it would be unable to file its 10-K on time due to an ongoing investigation of revenue recognition issues."

In October, new executives at Alere were named as defendants in a securities fraud lawsuit filed in the U.S. District Court for the District of Massachusetts over the proposed $5.8 billion merger, following a consolidated class action complaint filed the previous month over violations of federal securities laws.

In its most recent press release, Alere said Arriva was confident it would win its appeal before the CMS administrative judge.

"Arriva is likely to succeed on the merits of the case because CMS’s actions are depriving Arriva of protected property and liberty interests without due process and CMS’s refusal to grant Arriva a pre-termination hearing violates due process," the press release said.

Alere previously made public a fact sheet about Arriva’s relationship with CMS.