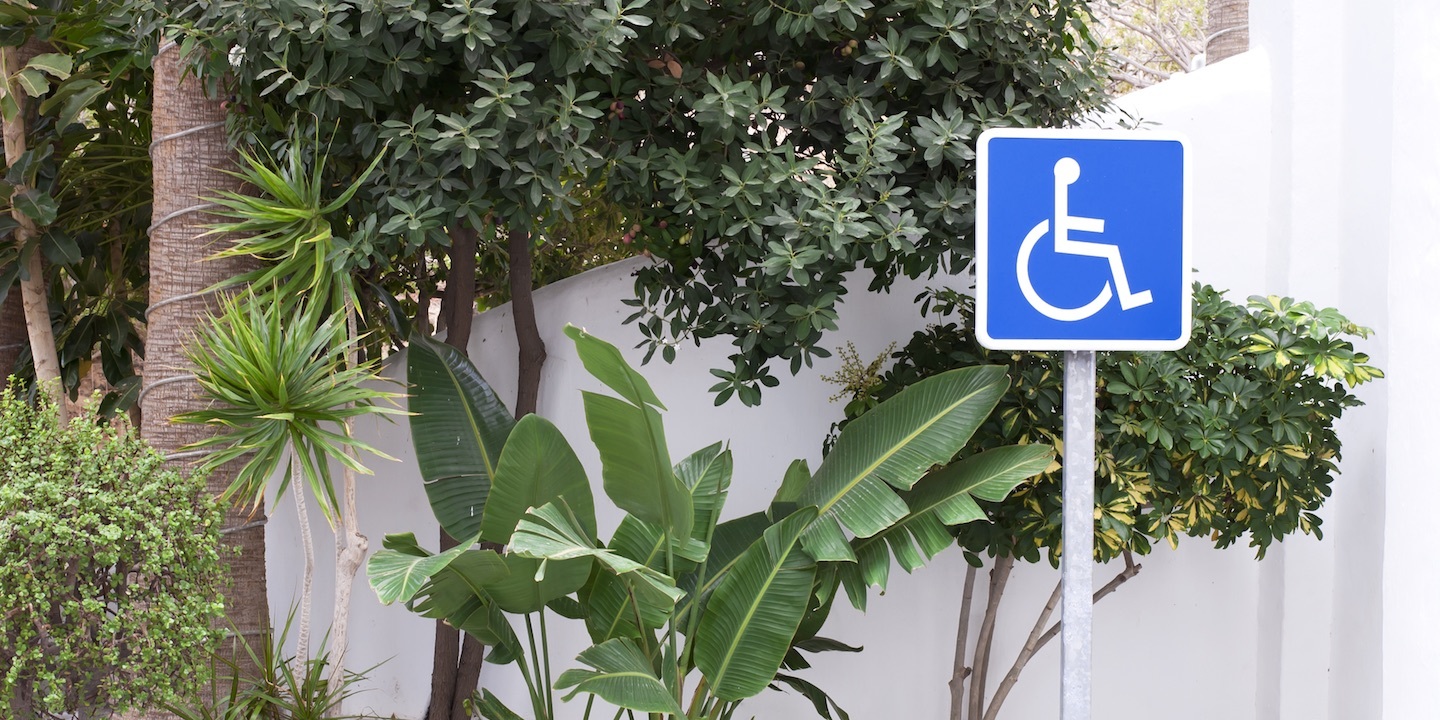 This lawsuit is the next step in what has been an ongoing battle between several advocacy groups and the attorney general.

The battle started when Damien Mosley, AIDF, Advocates for Individuals with Disabilities LLC (AID) and Santiago Abreau each filed a large number of lawsuits in Arizona courts starting in 2015.

The cases all dealt with alleged violations of ADA and Arizonians with Disabilities Act (AzADA). AzADA cases are similar to ADA cases but allow plaintiffs to win monetary awards.

Palamountain said local media began looking into the groups and asking whether they were really advocates or just attorneys looking to get paid.

The nature of the complaints themselves raised concern. Many of the cases were citing small infractions against small businesses.

“When you have people genuinely not being able to access a building, it’s different than technical non-compliance like the sign being a few inches too low,” Palamountain said.

The attention caught the eye of Brnovich, who became concerned about the burden the lawsuits were having on the local courts.

In September, the court granted Brnovich’s motion to consolidate the cases. On Dec. 8, Brnovich filed a motion to have the cases dismissed.

“Abusive litigation practices harm our community,” said Brnovich in a statement. “These shakedowns strain our collective resources and damage our faith in well-meaning laws and public institutions.”

At the same time, AIDF and David Ritzenthaler filed a mandamus relief against Brnovich in his official capacity.

In the complaint, they claim there is no group conducting regular compliance checks of Arizona businesses and that responsibility should lie with the attorney general’s office.

They also claim that less than 5 percent of businesses are fully compliant with AzADA. The case asks that Brnovich be required to investigate the nearly 9,000 AzADA and ADA violations across the state.

Palamountain believes this cross action between private individuals and a public official makes this case interesting. She said this attention could lead to some systematic changes when it comes to ADA and AzADA compliance.

“California enacted a law that requires you to inform businesses about a violation before legal action is taken,” Palamountain said. “If you look at the pattern, when you see a huge public outcry, the legislature steps in.”

Palamountain said she would not be surprised to see a similar law be passed in Arizona because of this situation. She continued by saying a law like this would help small businesses who are genuinely trying to comply have a chance to fix the infraction before legal action is taken.