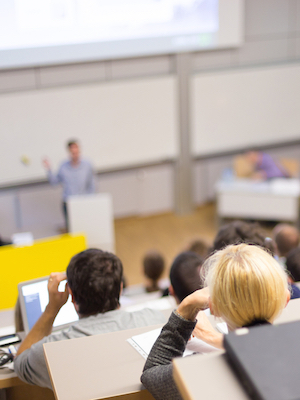 WASHINGTON (Legal Newsline) — The U.S. Justice Department announced Dec. 19 that Princeton University has settled allegations related to its treatment of students with mental health disabilities and its policies and practices for requesting reasonable modifications, withdrawals and leaves of absences.

Princeton will take steps to strengthen its policies to be more consistent with the Americans with Disabilities Act (ADA), according to the settlement.

“This agreement reflects the critical role that colleges and universities play in fulfilling the ADA’s promise of equal opportunity, full participation, independent living and economic self-sufficiency,” said principal deputy assistant attorney general Vanita Gupta, head of the Civil Rights Division. “By working directly with students with disabilities to determine appropriate accommodations, colleges and universities can meet their obligations under the ADA.”

Specific steps Princeton will take include revising its policies to describe the type of accommodations a student with disabilities can request, revise the disability portion of its website, revise its policy related to leaves of absences, and provide annual training to employees on Title III of the ADA.

“The ADA, which is one of this country's most comprehensive pieces of civil rights legislation, prohibits discrimination and guarantees that people with disabilities have the same opportunities as everyone else to participate in the mainstream of American life,” said U.S. attorney Paul J. Fishman of the District of New Jersey. “Through this agreement, students with disabilities move closer to achieving full equality and integration into places of higher education.”