Why are consumers unhappy with their food and drink filing class action lawsuits? 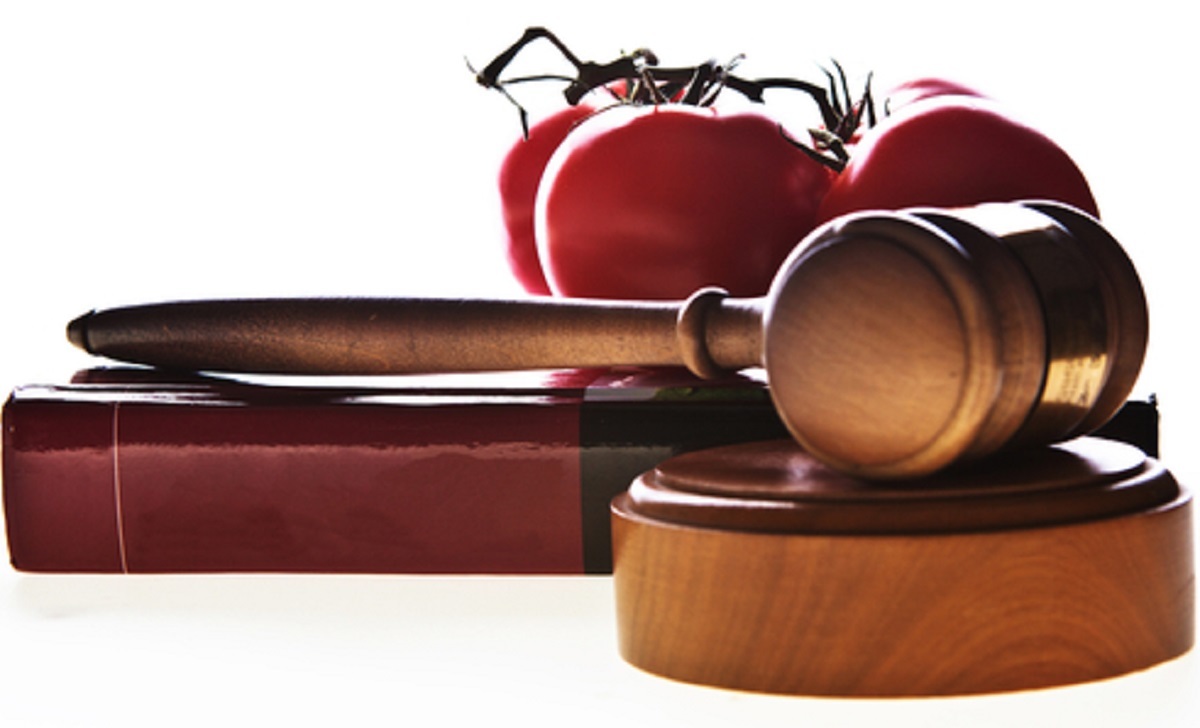 These are some of the recent claims made by consumers in class action lawsuits. Defendants call them meritless, and judges sometimes agree.

But the numbers don’t lie: filings have increased nationwide since 2008.

The number of class action lawsuits brought against food and beverage companies, over mostly labeling and marketing, has surged in recent years, leaving some, especially defense attorneys, wondering why.

The theories for the uptick range from a shift in interests by the plaintiffs bar, increased consumer interest and more plaintiff-friendly consumer statutes and consumer-friendly courts.

According to data compiled by Perkins Coie LLP -- whose food litigation group represents supplement manufacturers, food and beverage retailers, grocers, processors, agricultural businesses, manufacturers, franchisors and other related services -- the number of food and class actions filed nationally went from just 19 in 2008 to 158 in 2015.

And 2016’s filings look to remain on pace, with 114 already filed as of October.

David Biderman, a partner in the firm’s Los Angeles and San Francisco offices, focuses his practice on mass tort litigation and consumer class actions. He contends food-related class actions really started to take off in 2012.

The reason for the jump? Biderman points to the U.S. Supreme Court’s decision in AT&T Mobility v. Concepcion. In April 2011, the nation’s high court, in a 5-4 vote, ruled that companies can enforce contracts that bar class action lawsuits.

That meant businesses that include arbitration agreements with class action waivers can require consumers to bring claims only in individual arbitrations, rather than in court as part of a class action.

Experts called the decision a “game-changer” for class action litigation.

“That decision took out a big swath of litigation,” Biderman told Legal Newsline. “All of those class actions -- filed over hidden charges -- are gone because those companies now have arbitration provisions. So the plaintiffs bar shifted over to the food area.”

Yvonne McKenzie, a partner in the health effects and food and beverage practice groups at Pepper Hamilton LLP’s Philadelphia office, agreed there’s been a definite shift in the last few years.

“Drug and medical device companies are still getting hit, but food and beverage companies are becoming a real target for the plaintiffs bar, especially in the last year or two,” she told Legal Newsline.

And there are a couple of reasons why, said McKenzie, who counsels and defends companies with products regulated by the U.S. Food and Drug Administration.

First, consider the earning potential of food and beverage companies.

“The reality is, most of them have pretty deep pockets,” she said. “They make a lot of money. So it’s not unrealistic that they would be a target of litigation. It was bound to happen.”

Now, add in the many gray areas of federal regulation.

The definition of “natural” is a good example, she pointed out.

While the FDA has not established a formal definition for the term, it has a “longstanding policy” concerning the use of “natural” in food labeling. It considers the term to mean that nothing artificial or synthetic -- including all color additives regardless of source -- has been included in, or has been added to, a food that would not normally be expected to be in the food, an FDA spokeswoman told Legal Newsline.

Earlier this year, the agency requested comments on the use of the term “natural” on food labels. The comment period closed in May.

“There is so much litigation involving that term,” McKenzie said. “It’s something that’s confusing to consumers.

“But because you don’t have any regulation, no definition, you have the plaintiffs bar and consumer advocacy groups stepping into that role.”

McKenzie also contends that many judges are reluctant to can these cases -- even if they seem, on their face, frivolous to most others.

According to a recently-released U.S. Chamber Institute for Legal Reform survey, lawsuits accusing Starbucks of putting too much ice in iced coffee and too much foam in lattes topped its list of Most Ridiculous Lawsuits of 2016. ILR owns Legal Newsline.

“Courts, I think, by in large, are somewhat reticent to get rid of these cases and grant that motion to dismiss early on,” McKenzie said. “It then whets plaintiffs attorneys’ appetite for more litigation.

“They think, well, if I can get past that motion to dismiss and I can get to the discovery phase, then I have leverage and I’m more likely to get paid at the end of the day.”

Trent Taylor, a partner at McGuireWoods LLP’s Richmond, Va., office, said it’s difficult to say exactly why plaintiffs attorneys have started targeting food manufacturers, but he thinks some of it has to do with consumers’ own increased scrutiny of their food and food supply.

But FDA regulation, and lack of enforcement, is a major contributor, he said.

“A lot of these issues are within the purview of the FDA,” said Taylor, who helps represent major food manufacturers across the country. “The more guidance and more concrete regulations that come from the FDA about some of these things, the better off everyone is, to a degree.”

“That’s the big problem and concern with these lawsuits,” Taylor told Legal Newsline. “You have one plaintiff in one suit that says a label is deceptive and that court sides with him, and in another suit in another state over the same product a judge says no. You have different courts coming to different conclusions.

“It’s hard for food manufacturers to have consistent labeling nationwide when you have different courts issuing different rulings. One of my key points with clients is consistency -- knowing where that line is. Once they know where that line is, they can comply with it.”