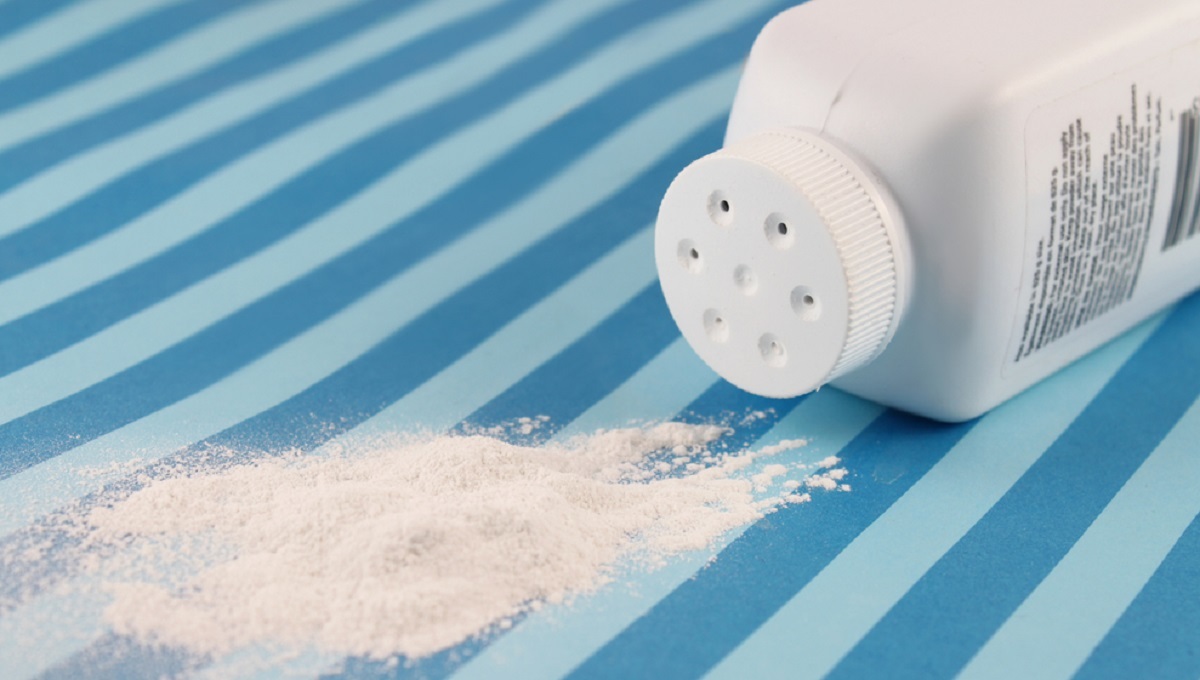 ST. LOUIS (Legal Newsline) - Plaintiffs attorneys who have worked on some of the verdicts cited in an annual report released by the American Tort Reform Association Thursday took issue with the tort reform group’s findings, arguing they are “paid for” and “rigged.”

“These reports are trumpeted each year by organizations bought and paid for by corporate interests,” said Ted Meadows, principal at the Beasley Allen law firm based in Montgomery, Ala. The firm has represented thousands of plaintiffs against Johnson & Johnson over allegations that perineal talc use by women is linked to ovarian cancer.

“But we all know it’s to those corporations’ benefit to fight against the rights of innocent victims in the court of public opinion. That’s what this is all about.”

The Circuit Court for the City of St. Louis is the nation’s No. 1 “judicial hellhole,” according to ATRA’s 2016-17 report, meaning it is the “most unfair” in the nation in terms of handling civil litigation.

According to the ATRA report, the St. Louis court is a “magnet” for product liability lawsuits and consumer class actions.

“This year, thanks to the Show Me Your Lawsuits State’s lax standard for expert testimony, ‘junk science’ is driving groundless lawsuits and monstrous verdicts that have made the Circuit Court for the City of St. Louis the No. 1 ranked Judicial Hellhole,” ATRA President Tiger Joyce said in a statement. “The overwhelming majority of plaintiffs filing these suits are not from St. Louis, or even from Missouri. They travel from across the country to exploit a weak venue law as their lawyers spend heavily on television advertising that works to prejudice potential jurors against defendants.”

“Using what some defense counsel have come to call ‘trap, trash and trick’ tactics, plaintiffs’ lawyers through the summer of 2016 had engineered about 2,100 individual claims, grouped in roughly 260 separate lawsuits nationwide, alleging with no scientifically sound evidence that talcum powder causes ovarian cancer,” according to the ATRA report. “Noteworthy is the fact that two-thirds of these claims have been filed in the City of St. Louis Circuit Court. And three gigantic talc verdicts there this year, totaling $197 million, were for plaintiffs from Alabama, South Dakota and California.”

Now, as a result, the court is being flooded with product liability claims from out-of-state plaintiffs who are “eager” to take advantage of Missouri’s lax standard for expert testimony and laws allowing easy forum shopping, the report explained.

Missouri is one of a minority of states that have yet to adopt the Daubert standard for expert testimony.

Named for a 1993 U.S. Supreme Court precedent, Daubert is the standard now used in all federal courts and about 40 state court systems. It effectively requires judges to act as gatekeepers in reviewing the substance of expert testimony before it is presented to a jury to weed out evidentiary theories that haven’t passed peer-review muster.

Meadows contends venue has nothing to do with it.

“I think we could try these cases in any number of jurisdictions across the country, and jurors would reach the same conclusion,” he said in a statement to Legal Newsline. “It’s not the location that makes a venue difficult for corporations like Johnson & Johnson; it’s the facts.”

He also takes issue with the group’s continued use of the term “judicial hellhole.”

“Frankly, I don’t believe the ‘judicial hellhole’ term shows the proper respect to the judiciary in these courts,” Meadows said. “And if anyone is going through hell, it’s the women and their families I’m working with who are dealing with life-threatening cancers based on using a product that Johnson & Johnson knew to be unsafe.”

The Missouri Association of Trial Attorneys also called out ATRA for its findings -- and the Missouri Chamber of Commerce for promoting it.

MATA, in a news release, described the ATRA report as “fake news” and “rigged.”

“The explicit goal [of the Hellhole Report] is to scare state politicians into making anti-consumer changes in the law in order to make the label go away,” MATA President Jay Benson said. “The fake ranking is not based on research into the actual conditions in the courts.”

According to the MATA release, citing the Center for Justice and Democracy at New York Law School, ATRA consists of largely “Fortune 500 companies with direct financial stake in restricting lawsuits” including “the tobacco, insurance, chemical, auto and pharmaceutical industries.”

The Missouri Chamber said in a statement Thursday that it was “dismayed” by the report’s findings but not surprised.

“The facts cited in ATRA’s report are all too familiar to those of us who see the impact of Missouri’s unbalanced tort system on our state’s job creators, while politicians funded by the trial bar turn a blind eye,” Missouri Chamber President and CEO Dan Mehan.

“Trial attorneys have poured millions into Missouri’s politicians to maintain their grip on our state courts and it is costing Missouri jobs. However, we believe that stalemate is about to come to an end with a new administration.”

Democratic Gov. Jay Nixon was term-limited and could not run for reelection. Eric Greitens, a former U.S. Navy SEAL and Republican, bested state Attorney General Chris Koster, a Democrat, in the November election.

“The Chamber tying their legislative initiatives to this transparently fake news report should frighten Missourians,” said Benson, of the trial attorneys association.

“The Chamber likes to talk about making Missouri's business climate better for employers, which is an admirable goal, but one that shouldn't come at the expense of worker, consumer or patient safety.”