The FTC filed the complaint in August, charging that in advertisements, the defendant marketed a 10-year study showing that dogs fed Eukanuba could extend their expected lifespan by 30 percent or more. The FTC argued the claims were false or unsubstantiated, in violation of the FTC Act. 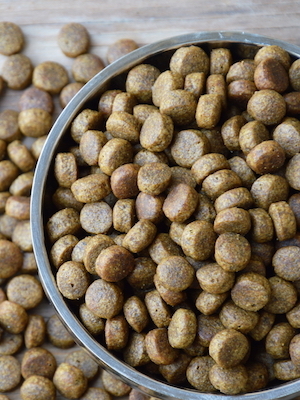 As per the terms of the settlement agreement, Mars Petcare cannot misrepresent the existence, results, conclusions or interpretations of any study in the future. Additionally, it cannot falsely state that the health benefits claimed are scientifically proven. The settlement agreement contains requirements for compliance and monitoring, so as to ensure the company abides by the agreement’s terms.

The FTC voted 3-0 to approve the final order and responses to the public commenters. David M. Newman of the FTC Western Region is the staff contact for the case.