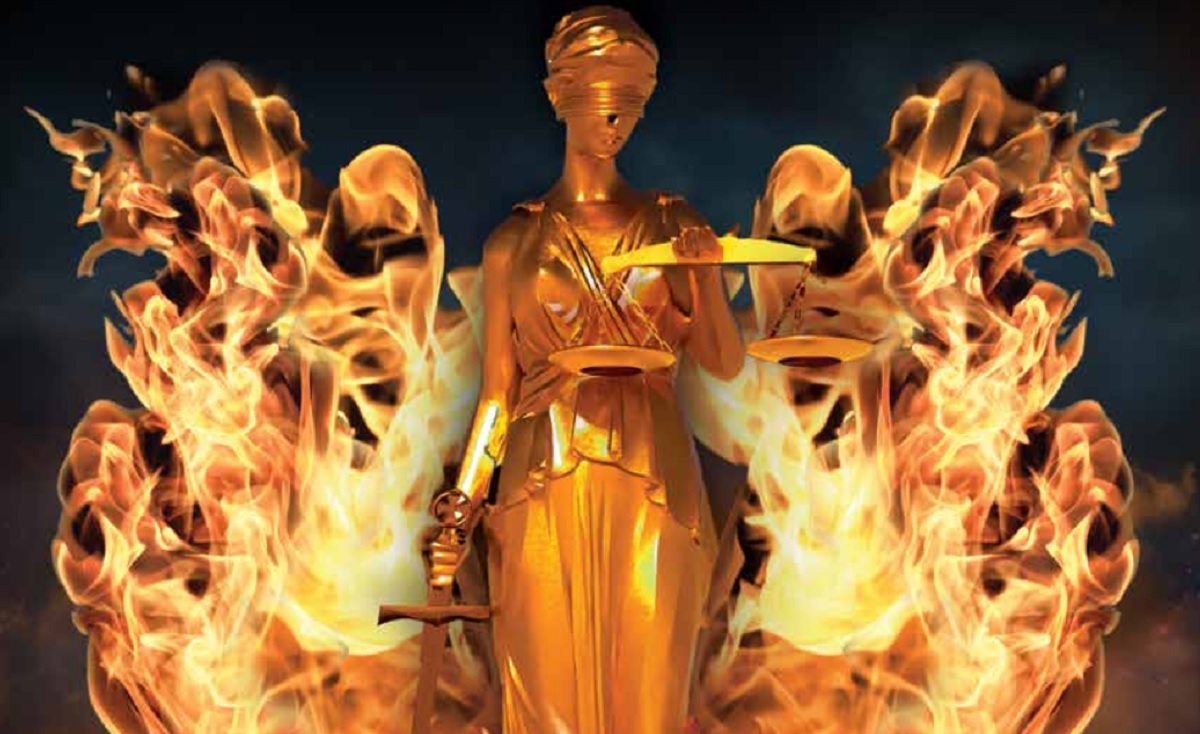 WASHINGTON (Legal Newsline) - The City of St. Louis, in part because of Missouri’s standard for expert testimony, has topped the perennially litigious California to become the nation’s No. 1 “judicial hellhole,” according to an annual report issued by the American Tort Reform Association Thursday.

The city’s circuit court ranked as the “most unfair” in the nation in its handling of civil litigation, according to the tort reform group’s 2016-17 report.

According to the ATRA report, the St. Louis court is a “magnet” for product liability lawsuits and consumer class actions.

“This year, thanks to the Show Me Your Lawsuits State’s lax standard for expert testimony, ‘junk science’ is driving groundless lawsuits and monstrous verdicts that have made the Circuit Court for the City of St. Louis the No. 1 ranked Judicial Hellhole,” ATRA President Tiger Joyce said in a statement. “The overwhelming majority of plaintiffs filing these suits are not from St. Louis, or even from Missouri. They travel from across the country to exploit a weak venue law as their lawyers spend heavily on television advertising that works to prejudice potential jurors against defendants.”

“Using what some defense counsel have come to call ‘trap, trash and trick’ tactics, plaintiffs’ lawyers through the summer of 2016 had engineered about 2,100 individual claims, grouped in roughly 260 separate lawsuits nationwide, alleging with no scientifically sound evidence that talcum powder causes ovarian cancer,” according to the ATRA report. “Noteworthy is the fact that two-thirds of these claims have been filed in the City of St. Louis Circuit Court. And three gigantic talc verdicts there this year, totaling $197 million, were for plaintiffs from Alabama, South Dakota and California.”

Now, as a result, the court is being flooded with product liability claims from out-of-state plaintiffs who are “eager” to take advantage of Missouri’s lax standard for expert testimony and laws allowing easy forum shopping, the report explained.

Missouri is one of a minority of states that have yet to adopt the Daubert standard for expert testimony.

Named for a 1993 U.S. Supreme Court precedent, Daubert is the standard now used in all federal courts and about 40 state court systems. It effectively requires judges to act as gatekeepers in reviewing the substance of expert testimony before it is presented to a jury to weed out evidentiary theories that haven’t passed peer-review muster.

“Ostensibly packaged as client solicitations, the incessant ads more practically function as a means to influence potential jurors,” the ATRA report states. “To wit, talc defendants filed a motion in late July seeking to have a trial moved ‘outside the St. Louis media market and at least 100 miles away in order to minimize the jury taint’ from such ads.”

Right behind the St. Louis court is California, which has floated between the No. 1 and No. 2 slots in recent years.

“It’s a dubious honor to be a judicial hellhole,” said Kim Stone, president of the Civil Justice Association of California. “While many of our lawsuits are funny (too much ice in my iced tea; Chipotle made me fat), the effects on citizens, taxpayers and the California economy are serious.”

She added, “When the legal system becomes more about a trial lawyer’s payday than about true justice, we all lose.”

While New York City’s Asbestos Litigation court, often referred to as NYCAL, continues to drop down ATRA’s annual list, the tort reform group contends it is still very much an area of concern.

“Despite early signals that Justice Peter Moulton might carry out needed reforms, he has since shown his determination to ignore balanced procedural trends in asbestos litigation nationwide by reestablishing punitive damages and normalizing the consolidation of cases at the expense of defendants’ due process rights,” Joyce said.

Tom Stebbins, executive director of the Albany-based Lawsuit Reform Alliance, agrees that while the ranking is an improvement from previous years, there is no cause for optimism.

“New York’s approach to asbestos litigation is no better than it was at the release of last year’s rankings. In fact, a recent Court of Appeals decision expanded asbestos liability to companies that neither manufactured or sold asbestos,” Stebbins said. “And despite evidence of fraud, there is still no enforceable trust disclosure rule to keep unscrupulous lawyers from gaming the system.”

According to the ATRA report, Florida’s Supreme Court isn’t far behind, at No. 4, with “liability-expanding decisions that ignore state lawmakers’ prerogatives and motivate South Florida’s plaintiffs’ bar to become even more aggressive.”

Like St. Louis, the state’s lax standard for expert testimony attracts many products liability plaintiffs from other states, according to the report.

The ATRA report also calls attention to eight additional jurisdictions that “bear watching” due to their histories of abusive litigation or “troubling developments.”

On the Watch List: the supreme courts of Georgia, Montana and Pennsylvania, as well as courts in Philadelphia, Pittsburgh and McLean County, Illinois. Also on the list of “marginally less severe” jurisdictions are the Northern District of Texas and West Virginia.

However, the report does highlight some “good news” in its Points of Light section.

This year’s highlights include what ATRA felt were fair and balanced court rulings from 11 states, including Arizona, Arkansas, Colorado, Delaware, the District of Columbia, Florida, Indiana, New Hampshire, North Carolina, Oklahoma and Oregon.

The ATRA report also includes a special section, Closer Look, examining litigation under the federal False Claims Act’s “qui tam” provision, which allows private individuals to sue on behalf of the federal government and obtain a “bounty” if successful.

The report explains that as a result of a series of legislative expansions and judicial rulings, this law, originally enacted to battle fraud in contracting during wartime, has morphed into a “plaintiff lawyers’ dream.”

“Penalties available under the law have dramatically increased while it’s become much easier to bring these claims, and the promise of more federal funding has enticed states to enact similarly problematic laws,” Joyce said. “And a recent decision by the U.S. Supreme Court, upholding a lower court award even though the whistleblower flagrantly violated the law’s 60-day seal requirement, is likely to encourage more questionable claims.”

The annual Judicial Hellholes report compiles the most significant court rulings and legislative actions over the course of the year as documented in real-time online.

The report also reflects feedback gathered from ATRA members and other firsthand sources.

The Judicial Hellholes program considers only civil litigation; it does not reflect in any way on the criminal justice system.