CHICAGO (Legal Newsline) - A Texas attorney who often stands in the way of class action settlements and is now being accused of racketeering in a class action lawsuit filed in an Illinois federal court says the suit is senseless.

“The lawsuit is absolutely frivolous,” Christopher Bandas of The Bandas Law Firm, based in Corpus Christi, Texas, said in an email to Legal Newsline.

Bandas and his firm are among those defendants being sued by Edelson PC, a prominent Chicago firm that handles consumer, tech and privacy class action litigation. 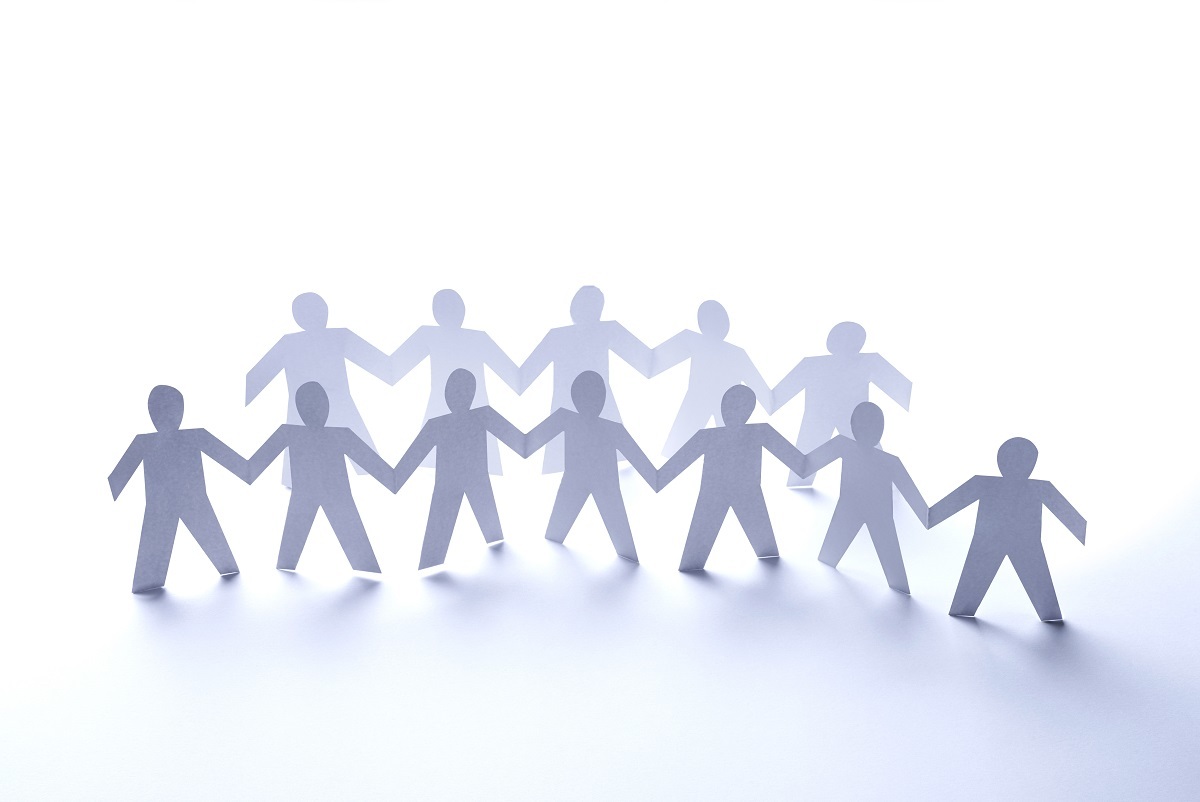 The defendants are accused in the 49-page complaint of engaging in a pattern of racketeering and extortion as “professional objectors,” who use the law to extract payoffs, often worth hundreds of thousands of dollars, in exchange for withdrawing objections holding up the completion of class action settlement payments worth millions from corporations and businesses targeted.

Edelson specifically accuses Bandas and his firm of violating the federal Racketeer Influenced Corrupt Organizations Act and other laws in connection with Bandas’ alleged repeated moves to interfere with class action settlements, simply to profit.

The lawsuit asks the Chicago federal court to declare Bandas and his fellow defendants “vexatious litigants” and prohibit them from filing objections to class action settlements, without court approval.

The lawsuit also asks the court to award unspecified “monetary, actual, consequential and compensatory damages” to Edelson and other class action plaintiffs’ lawyers who may join in the legal action as well as “injunction, statutory and/or declaratory relief.”

Edelson attorneys, including Edelson founder Jay Edelson, are representing the firm in the class action.

The lawsuit comes on the heels of an alleged attempt by Bandas, Thut and Palmer to extract payment from Edelson as the firm sought to finalize a $13.8 million deal to settle a class action lawsuit against Gannett Co. over alleged violations of the federal Telephone Consumer Protection Act. That lawsuit alleged Gannett had used an autodial program to call people on their mobile phones without obtaining consent, as required under the TCPA.

Gannett has continued to deny the allegations, but has agreed to pay the settlement to end the lawsuit and avoid trial.

The settlement was approved in September. Yet, in October, Thut, allegedly in conjunction with Bandas and Palmer, filed an objection on behalf of a man identified as Gary Stewart. The objection was overruled, and settlement finalized.

Edelson said Thut has threatened to appeal, to “hold up final resolution of the case.” And in November, during a “mediation session,” Bandas and his associates, without addressing the merits of the settlement, allegedly demanded $225,000-$445,000 as a “fee to go away.”

After accepting the deal, Edelson said they also threatened to inform the court of the payoff, at which time Bandas and his associates allegedly “attempted to back out of the deal.”

Yet Edelson alleged the behavior was only a part of a campaign of “serial objections” to various class action settlements.

Edelson said Bandas is the most prolific “serial objector” in the U.S., followed by Palmer. Thut has thus far objected to six class action settlements, but is “just getting started,” Edelson alleges.

The complaint notes the courts have repeatedly criticized Bandas and his associates for their “serial objections,” and their pattern of conduct has been documented in court documents, including in a filing to the U.S. Court of Appeals for the Seventh Circuit, which was publicized in a report by Reuters.

Yet Edelson said Bandas and his associates “have often avoided sanctions and reprimand from the courts... because defendants routinely and purposely fail to file appearances in cases where they attempt to extort class counsel through improper objections as a means to avoid consequences.”

The complaint does not state how many of Edelson’s class action settlements Bandas, Palmer or Thut have objected to.

However, Edelson has had many such settlements in recent years, with more likely to come.

Among many others, Edelson served as class counsel in a lawsuit against Caribbean Cruise Line, Economic Strategy Group, the Berkley Group and others, securing a $76 million settlement on behalf of hundreds of thousands of potential plaintiffs who allegedly received cruise sales pitches, disguised as political surveys, on their cell phones. Attorneys in the case, including the Chicago firm Loevy & Loevy, are poised to collect more than $24 million in fees from that settlement.

In September, a $12.1 million settlement was approved in a class action against Nationstar Mortgage over automated telephone calls. Edelson was among a group of plaintiffs’ lawyers to receive a combined $3.7 million in attorney fees from the deal, which scheduled $45 to go to each class member.

Also, a year ago, Edelson settled with Walgreens for $11 million in a lawsuit alleging the company broke federal law by sending its customers prescription reminders to customers’ cell phones. Edelson was scheduled to earn $2.8 million from that settlement.

Among many others, Edelson also has launched class actions on behalf of clients who are:

-Suing L.A. Tan for allegedly keeping customers’ fingerprint data, which allows members to use their membership at any L.A. Tan location, allegedly in violation of Illinois privacy law;

-Suing GroupOn for using Instagram photos to promote deals; and