Kilmartin’s office filed a lawsuit against The Compass School in November, alleging it knowingly and willfully or recklessly violated the law by failing to respond to an APRA request within the time frame the APRA mandates. 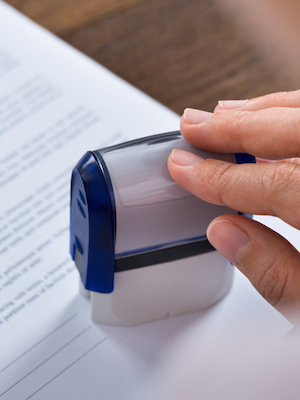 The case began Jan. 13, 2015, when Joe Smith requested six categories of documents from The Compass School. The school acknowledged the request by Jan. 21, stating the gathering of documents was under way. The school then provided a portion of the documents to Smith – on Jan. 22 and Feb. 5 – but did not provide all the requested documents.

The APRA mandates public bodies have 10 business days to respond to a request for documents. If they deny the request, they must do so via written statement within that 10-day period. If no response is sent in the time frame, the lack of response becomes a defacto denial.

Public bodies can, for good cause, use an additional 20 days to come up with the necessary document.