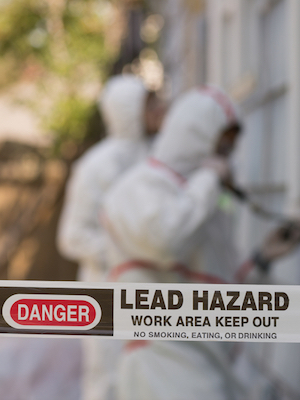 According to the CFPB, Access Funding violated the Dodd-Frank Wall Street Reform and Consumer Protection Act’s ban on unfair, deceptive and abusive acts and practices. The defendants allegedly steered consumers to a sham adviser and exploited consumer confusion in order to keep deals going.

Access Funding purportedly told consumers to receive “advice” from the sham adviser, who said he was independent but was actually paid directly by Access Funding. The adviser would tell consumers to take a lump sum payout from those responsible for the lead paint, instead of a structured settlement.

“Many of these struggling consumers were victimized first by toxic lead and, second, by a company that saw them as little more than income streams to be courted and harvested,” said CFPB Director Richard Cordray. “The consumer bureau is fighting to help vulnerable consumers who were swindled out of their settlements and to prevent future abuses.”