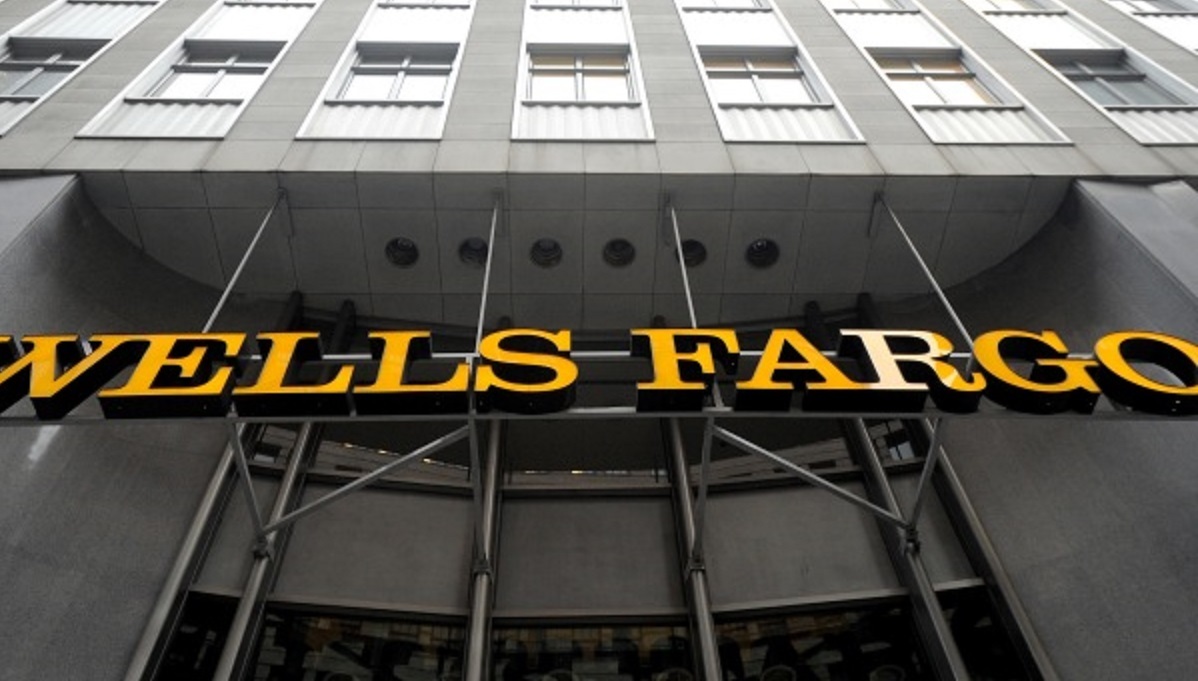 ATLANTA (Legal Newsline) - Attorneys for a group of plaintiffs in a $30 million class action settlement with Wells Fargo over alleged violations of the federal Telephone Consumer Protection Act have requested more than $9 million in fees, costs and expenses.

Class counsel filed a five-page motion Nov. 16, asking Judge Richard Story of the U.S. District Court for the Northern District of Georgia to award them $9,133,806.82 in combined attorneys’ fees, costs and expenses and an incentive award of $15,000 to the named plaintiff, Kenisha Cross.

The attorneys said their request is an amount equal to 30 percent of the $30 million-plus common fund.

“As class counsel detail through the accompanying memorandum, their requests are fair, reasonable, and supported by Eleventh Circuit law,” class counsel wrote in the motion.

Cross, individually and on behalf of others, filed a class action against Wells Fargo in April 2015. She alleges the financial institution violated the TCPA by using an automatic telephone dialing system and/or an artificial or prerecorded voice to call cell phones in connection with overdrafts of deposit accounts, without prior express consent.

Since the court entered its preliminary approval order on Aug. 18, both parties have been working with the court-approved settlement administrator to identify, verify and process contact information for those associated with the 6,409,689 cell phone numbers at issue and who compromise the settlement class; format and proof all documents required for the court-approved notice program; and take all steps to administer the settlement.

But deadlines in the settlement recently had to be pushed back to avoid an additional $900,000 in costs by the class.

First, Wells Fargo required additional time to identify and verify the names of the account holders (including secondary and associated account holders) associated with the 6 million-plus cell phone numbers that make up the class.

Second, the parties discovered, during the final editing and formatting process, that the postcard notice and claim form was longer than originally planned.

“As a result, when the Settlement Administrator formatted the postcard notice and claim form for printing, the content exceeded the maximum number of reasonably-sized characters to fit on bi-fold postcard,” class counsel wrote in the Sept. 12 motion to modify the preliminary approval order.

And that cost would have to be borne by the class, their attorneys noted.

The parties, to avoid the charge, agreed to make changes to the postcard notice to fit the available space and add free reply postage, which the parties anticipate will increase the number of valid claims.

The settlement administrator informed the parties that a free reply mail postage panel also is necessary to secure the lower postage charge.

While the changes will still adhere to the previously set “hard cap” on costs, class counsel said, a “modest” extension to the notice deadline is required.

Story, in a Sept. 13 order, agreed to make changes to the schedule.

Originally, Sept. 12 was the deadline to provide class notice. Oct. 17 was the new deadline.

Oct. 12 was the original deadline for the plaintiffs’ motion for attorneys fees and incentive award to be filed with the court. The new deadline was Nov. 16.

Nov. 11 was the original deadline for class members to file objections or submit requests for exclusion. The new deadline is Dec. 16.

Finally, the new deadline for settlement class members to submit a claim form is Jan. 16, instead of the previously set Dec. 12 deadline.

The final approval hearing has been set for Feb. 7.

Under the terms of the $30 million settlement, all participating class members will receive an equal share of the settlement fund after deducting the costs of notice and claims administration, attorneys’ fees and expenses, and an incentive award to Cross.

None of the settlement fund will revert back to Wells Fargo.

The settlement class includes, exactly: “All users or subscribers to a wireless or cellular service within the United States who used or subscribed to a phone number to which Wells Fargo made or initiated one or more Calls during the Class Period, in connection with overdrafts of deposit accounts, using any automated dialing technology or artificial or prerecorded voice technology, according to Wells Fargo’s available records.”