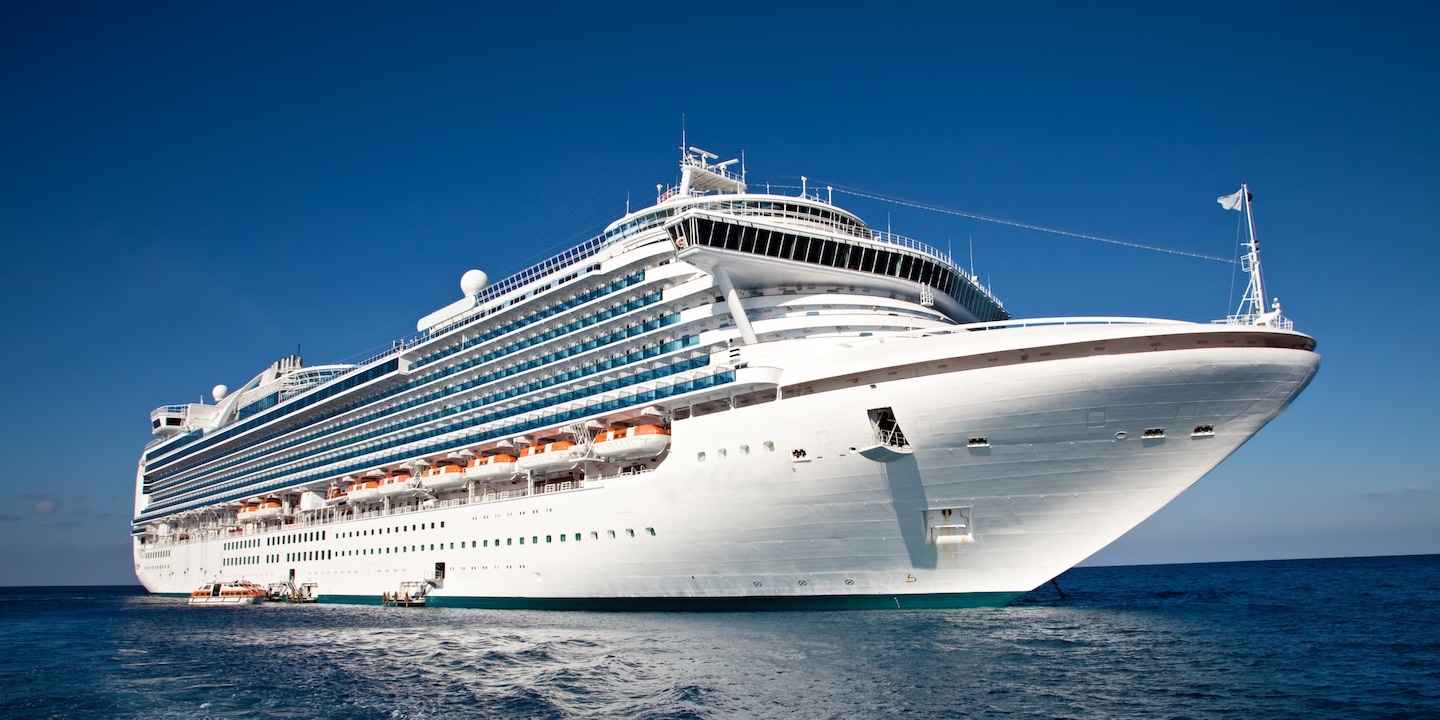 Harris worked with nine district attorneys throughout California on the case. Those involved alleged BP did not properly inspect and maintain its tanks at an estimated 780 gas stations in the state over a 10-year period. Harris’ office also alleges that BP violated additional hazardous material and hazardous waste laws. 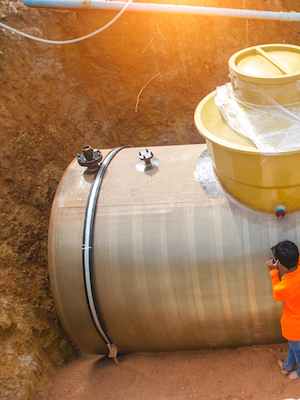