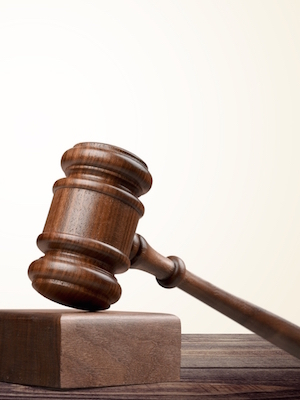 Fox and Michael’s lawsuit alleges that BLM does not have congressional authorization to create rules of this kind. The lawsuit seeks court declaration that the rule is legally invalid.

“The bottom line is, BLM has exceeded its legal authority with this rule, and is yet another example of the Obama administration pushing the envelope to see how much they can get away with before leaving office,” Fox said.

“Even if BLM had the authority to adopt this rule, it would have negligible environmental benefit, as it does little more than duplicate existing state standards for methane venting and flaring, while adding additional cost to industry by creating even more compliance requirements.”

Want to get notified whenever we write about U.S. Bureau of Land Management ?

Sign-up Next time we write about U.S. Bureau of Land Management, we'll email you a link to the story. You may edit your settings or unsubscribe at any time.