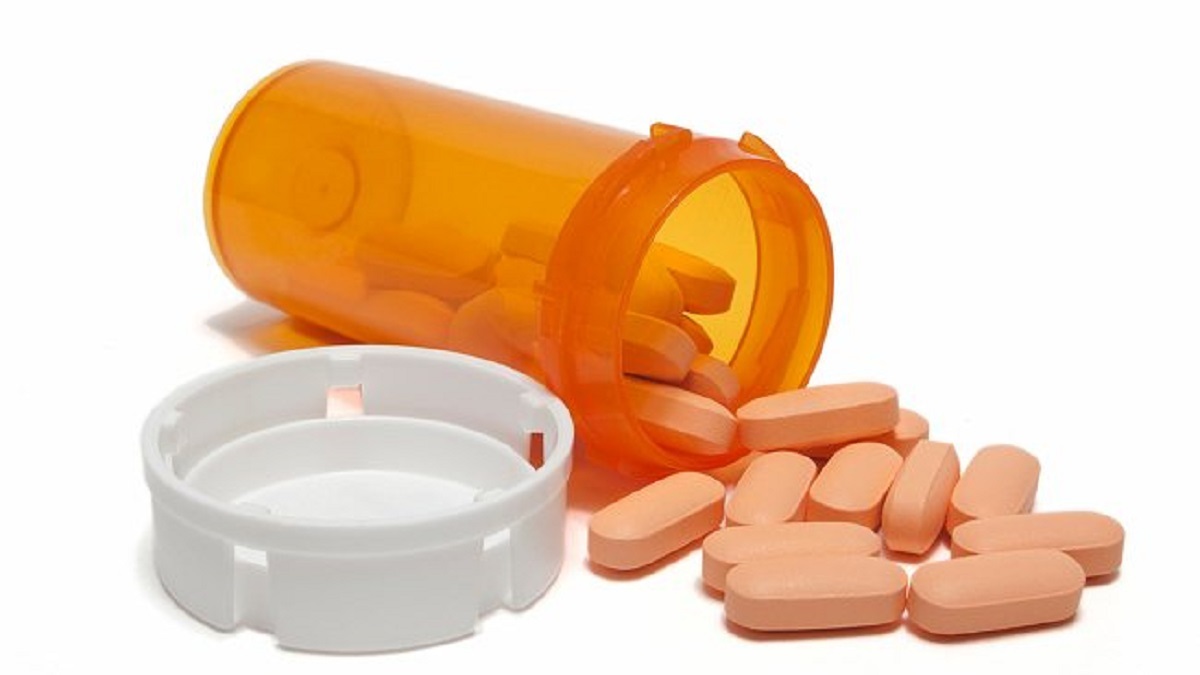 The Association of Independent Pharmaceutical Wholesalers Inc., based in Pine Brook, N.J., filed its complaint in the U.S. District Court for the District of Columbia Nov. 4.

The named defendants include OptumRx Inc., based in Irvine, Calif.; the U.S. Department of Health and Human Services; Sylvia Burwell, secretary of the DHHS; the Centers for Medicare and Medicaid Services; and Andrew Slavitt, acting administrator of the CMS.

“Plaintiff brings this Complaint in response to OptumRx and the United States Government’s implementation of a policy requiring all of its participating network pharmacies to purchase medications only from a Verified-Accredited-Wholesale Distributor (‘VAWD’),” AIPW wrote in its 38-page complaint. “VAWD, however, is not sanctioned by HHS nor by its ‘sub-agencies’ such as CMS and the FDA, and its licensure is not a requirement imposed upon wholesale distributors by federal law.

“As detailed below, this policy will not only drive Plaintiff and their Members out of business, but will irreparably damage the United States’ prescription drug delivery system.”

AIPW contends the VAWD-accreditation policy is a “blatant” violation of the California Unfair Practices Act and similar laws in other states. Its implementation, the association argues, was done without proper notice and comment rulemaking, in violation of the federal Administrative Procedure Act.

The association filed the lawsuit on behalf of its members, who, along with similarly situated independent wholesalers, are part of what is called the “secondary wholesale market.”

The wholesale drug market, on the other hand, is made up of predominantly three large players, according to the complaint. They include AmerisourceBergen Corporation, Cardinal Health Inc. and McKesson Corporation. “The Big Three,” as they are sometimes referred to, obtain their medications and/or supplies primarily from drug or device manufacturers.

“OptumRx contracts with a network of retail, mail order and specialty pharmacies to provide and dispense covered prescription services to OptumRx’s members,” AIPW explained in its complaint. “OptumRx regulates the participating pharmacies’ behavior and performance in the network through various contractual documents, including a Pharmacy Network Agreement, a Provider Manual, and numerous informal provider communications and Network Updates.

“Participating pharmacies must accept these terms and conditions to participate in OptumRx’s networks, otherwise they would not be entitled to receive reimbursement for prescriptions dispensed to OptumRx’s patients.”

The association claims a series of partnerships and agreements throughout the insurance/PBM/wholesale industry has resulted in OptumRx “aligning its interests” with the Big Three.

“OptumRx’s business relationships with the Big Three have resulted in the implementation of bad faith policies designed to steer market share away from the Secondary Wholesale Market and toward the Big Three,” AIPW alleges.

In its complaint, AIPW argues that OptumRx is an agent of the federal government in their administration of Medicare Part D.

“As a result, a formal rule making by HHS or CMS is required for the VAWD-Accreditation Policy established by OptumRx to be effective as against ‘Downstream Entities’ -- such as Plaintiff’s members and their customers -- who ‘furnish’ Medicare ‘services or benefits’ to Medicare enrollees,” the association wrote.

Judge Ketanji Brown Jackson has been assigned to the case, according to the docket.