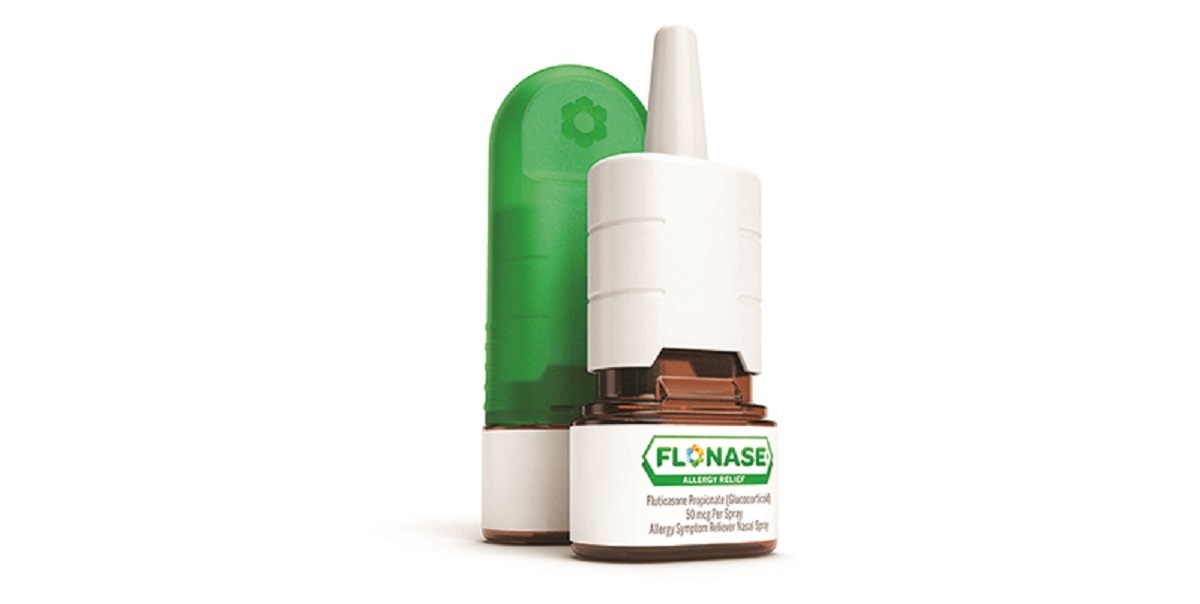 PHILADELPHIA (Legal Newsline) - The Washington Legal Foundation is among those groups calling on a federal appeals court to overturn a lower court’s decision that, they argue, would undermine class-wide settlements by permitting plaintiff states to file copycat lawsuits despite benefiting from a settlement.

The D.C.-based public interest law firm, which regularly advocates against excessive litigation, filed its brief In re: Flonase Antitrust Litigation in the U.S. Court of Appeals for the Third Circuit last week.

The National Association of Manufacturers joined WLF in the brief in support of appellant GlaxoSmithKline. Other groups, including the American Tort Reform Association and the U.S. Chamber of Commerce, filed their own briefs, also in support of the pharmaceutical company. The U.S. Chamber’s Institute for Legal Reform owns Legal Newsline.

“After approving a class-wide settlement in this case as fair to all absent class members, the district court declined to enforce its own anti-suit injunction and instead permitted a class member, the State of Louisiana, to proceed with copycat litigation raising claims against Defendant-Appellant GlaxoSmithKline (GSK) that are virtually identical to the settled claims,” WLF wrote in its 30-page brief, filed Nov. 1.

“Amici are concerned that the court’s decision inappropriately undermines the efficacy of class-wide settlements and, if affirmed on appeal, will substantially reduce defendants’ willingness to enter into such settlements.”

It continued, “To a large degree, class-action defendants are motivated to settle by an understanding that a settlement, although often expensive, will buy them litigation peace and ensure that they will never again face claims based on the same factual allegations. The district court’s order seriously undermines that motivation.”

The case involves an antitrust class action lawsuit filed against GSK in connection with its marketing of the allergy relief medication Flonase. The lawsuit alleged, on behalf of a class consisting of purchasers of the medication, that the defendant improperly sought to delay U.S. Food and Drug Administration approval of generic competition.

The parties entered into a class-wide settlement under which the defendant agreed to pay millions of dollars to the class, which was defined to include state governments.

The U.S. District Court for the Eastern District of Pennsylvania approved the settlement, concluding that absent class members were adequately notified of the proposed settlement and had an opportunity to opt out.

But WLF argues that Louisiana did not opt out. The group contends that evidence suggests the state collected $183,000 from the settlement fund.

Then, Louisiana went on to file a lawsuit against GSK in state court, seeking substantial additional damages.

“On December 29, 2014, the Louisiana Attorney General -- represented by private counsel hired on a contingency-fee basis -- filed a complaint in Louisiana state court against GSK that is identical in all material respects to the complaints filed in this case,” WLF points out in its brief. “The substantive paragraphs of the Louisiana complaint are copied word-for-word from the July 14, 2008 complaint filed by the Indirect Purchaser Plaintiffs.”

In April 2015, GSK filed a motion in the Eastern District of Pennsylvania, seeking to enforce the class settlement against the Louisiana Attorney General -- at the time, James “Buddy” Caldwell.

In her Dec. 21, 2015 order, Judge Anita Brody for the Eastern District of Pennsylvania denied the motion. The judge held that Louisiana is entitled to Eleventh Amendment sovereign immunity that precludes it from being made a party to federal court proceedings without its “unequivocal consent.” It further held that Louisiana should not be deemed to have provided such consent based on its failure to opt out of the settlement.

WLF argues that the Eleventh Amendment applies only to claims filed against a state and thus is not implicated here.

The group contends states are entitled to the same procedural rights afforded to all class members -- including the right to opt out of the class -- and that those rights were fully honored in this case.

“The Supreme Court has always construed the Eleventh Amendment to protect States only when they are sued in federal court as defendants. GSK has not sought to bring Louisiana into federal court as a defendant. Rather, it has sought to make the U.S. District Court for the Eastern District of Pennsylvania the principal forum for those wishing to assert claims against GSK for its alleged efforts to impede the marketing of a generic equivalent of Flonase,” WLF wrote in its brief.

“Louisiana’s Attorney General could have avoided the need to appear in federal court by simply choosing to opt out of these proceedings; or (having failed to opt out) by not asserting separate damage claims against GSK based on the same course of conduct.”

The group added that Louisiana’s “novel assertion” that the Eleventh Amendment immunity extends beyond claims filed against a state has been rejected by the courts.

“Louisiana is seeking a second bite at the apple,” WLF Chief Counsel Richard Samp. “It participated as a class member in the settlement of class-wide claims in a federal antitrust lawsuit. Accordingly, state officials should not be permitted to seek further recovery by filing identical claims in state court.

“Unless defendants can be assured that every class plaintiff that does not opt out will be bound by a settlement, their willingness to enter into class-action settlements will be substantially reduced.”