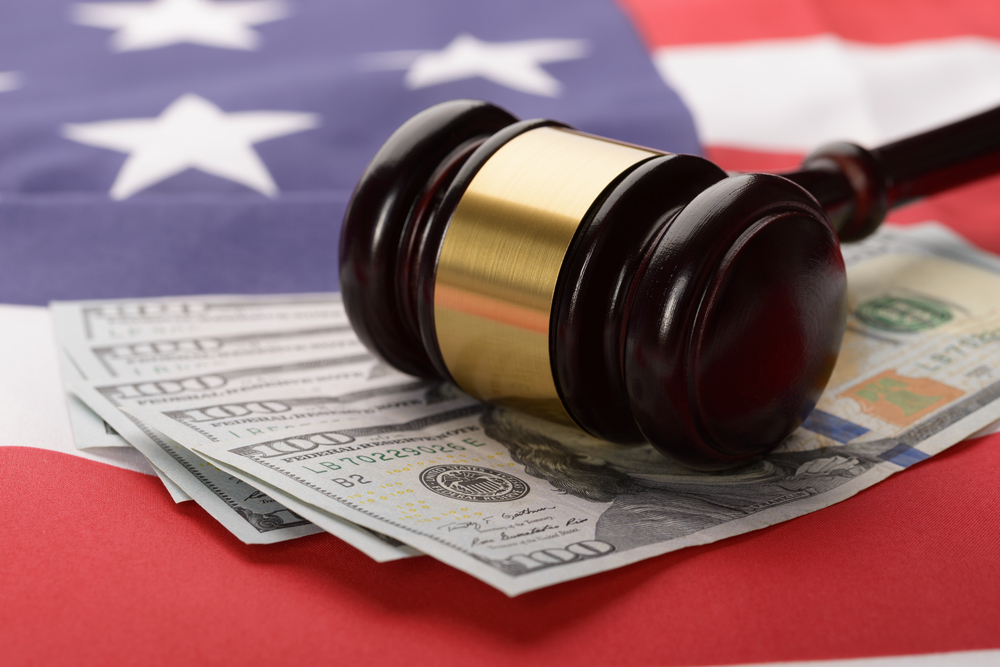 WASHINGTON (Legal Newsline) - A friend-of-the court brief recently filed with the U.S. Supreme Court in the case of Joshua Blackman v. Amber Gascho asks if it is fair for attorneys in class action settlements to receive more in fees than the class members receive in settlement.

Plaintiff Joshua Blackman is represented by Adam E. Schulman of the Center for Class Action Fairness and Theodore J. Froncek. In May, the U.S. Court of Appeals for the Sixth Circuit approved a settlement involving Global Fitness Holdings, LLC.

Global was sued by Amber Gascho and others who alleged the gym's membership fees charged between 2006 and 2012 were unreasonable. The gym memberships sold by the company allegedly included excessive fees for facility maintenance, cancellation and personal training contracts.

In 2013, after more than two years of litigation, the case was settled for $8.5 million. Yet the plaintiffs in the class only received $1.6 million.

In order to be eligible for funds under the “claims-made” settlement, class members had to correctly file a claim. Out of a total of more than 606,246 potential class members, only 49,808 gym members actually received any funds after two years of litigation. Each member of the class who correctly filed a claim got between $5 and $75 in the settlement.

In such cases, the attorneys fees are based on the funds made available — the $8.5 million — instead of the amount actually paid out to class members, the $1.6 million.

The Sixth Circuit found that the settlement amount was fair and that the claims process for class members was not onerous.

An amicus brief filed by the Cato Institute — a public policy research organization — says the Global Fitness settlement is a violation of Fifth Amendment rights, or the rights of due process. The brief states that “The Fifth Amendment’s Due Process Clause protects class members rights both to adequate representation and to pursue their legal claims against the Defendant.”

Jeremy Kidd, associate professor of law at Mercer University and one of the authors of the brief, said he is not optimistic about the U.S. Supreme Court hearing arguments on this case.

“On a couple of other cases, they gave the indication they were going to start policing bad acts by class action attorneys and defendants, but I’ve written four amicus briefs now because there have been four good cases where it’s fairly obvious that there is collusion between defendants and counsel, and the Supreme Court never bothers to hear them," he told Legal Newsline.

"The Supreme Court refuses to police the kind of bad behavior that we see.”

Kidd said he thinks the two lower courts ruled against Blackman because it’s easier to uphold the status quo than to really investigate the behavior of the attorneys.

"Trial courts love when things settle because they don’t have to deal with it," he said.

Kidd said he feels that “class counsel and defendants want to eliminate as many claims as they can while actually paying as few [claims] as they can.”

Cato Institute • U.S. Court of Appeals for the Sixth Circuit