NEW YORK (Legal Newsline) - The New York Court of Appeals ruled Oct. 25 that some of a yoga studio's instructors are independent contractors, and not employees entitled to certain benefits.

But, according to Pepper Hamilton attorney Richard J. Reibstein, the case involving Yoga Vida NYC does not necessarily set a legal precedent for similar cases. Reibstein is a partner and co-chair of the firm’s Independent Contractor Misclassification and Compliance practice in New York. 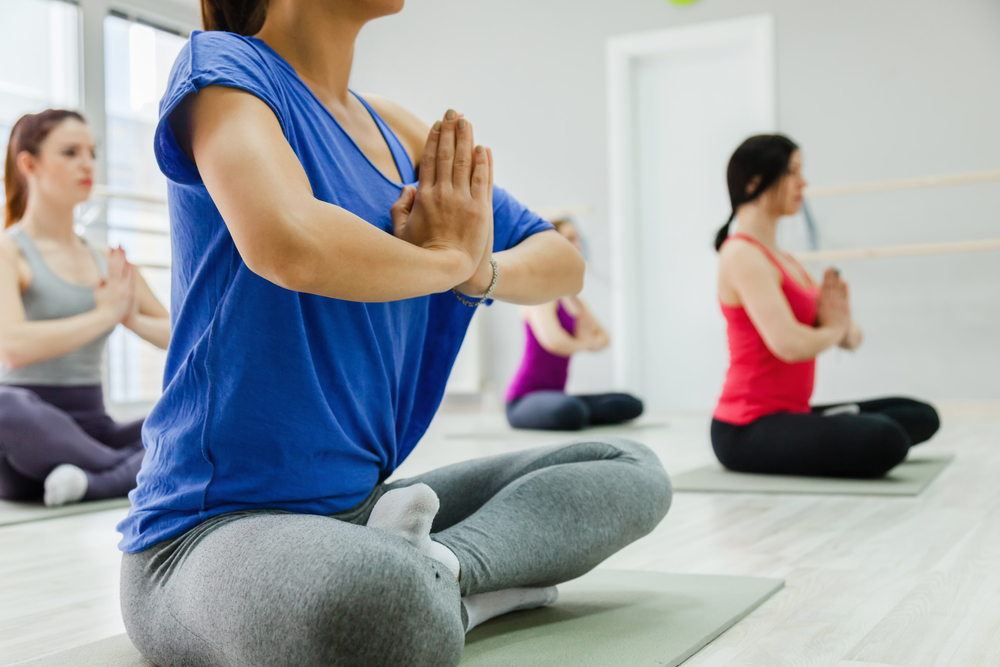 “The courts and administrative agencies have generally stated that each case turns on its own facts and, indeed, very few businesses operate precisely the way other businesses do, even in the same industry,” Reibstein said.

In recent years, there has been a sharp increase of cases concerning independent contractor versus employee status in a wide variety of industries, including cases against UPS, Uber, FedEx, the Lancaster Symphony Orchestra and others.

Yet even in cases regarding worker classification that occur among companies within the same industry, the result of each case may be different, especially considering that the facts of how individual businesses are operated will invariably differ.

Thus, while the case of Yoga Vida NYC is similar to others like it in regards to alleged misclassification of employees as independent contractors or vice-versa, the resolution of other related cases have not necessarily set any legal precedent, since the resolution of every such case comes down to its own facts.

In the case of Yoga Vida NYC, “A single yoga instructor paid on the 1099 basis had asked for unemployment benefits, and the unemployment insurance division found that they were entitled to benefits because that yoga instructor had been misclassified as an independent contractor and not an employee,” Reibstein said.

A dissent given in the case also implied that a fine-tuned review by a lower-level appellate court would have been appropriate and necessary in this case.

"(T)he highest court in New York has told the administrative agencies and the lower-level appellate court that it expects a close look at the facts that warrant a determination of whether a particular individual is an employee or an independent contractor," he said.

Want to get notified whenever we write about FedEx Corporation ?

Sign-up Next time we write about FedEx Corporation, we'll email you a link to the story. You may edit your settings or unsubscribe at any time.