A new guideline issued Oct. 20 by the Federal Trade Commission (FTC) and U.S. Department of Justice’s Antitrust Division (DOJ) means employers competing for the services of new hires must not violate certain anti-compete restrictions or they may face felony charges. The new guideline, for human resources professionals, is published as “Antitrust Guidance for Human Resources Professionals” and there are several key provisions which apply to employers.

For instance, companies normally compete for valuable employees but if they enter into agreements that fall under the category of anti-trust violations they face stiff penalties. It’s generally illegal for companies to enter into agreements related to terms of employment or hiring, wages, recruiting, benefits or salaries. Violations could result in one of several different kinds of punishment, including a civil enforcement action or criminal prosecution. 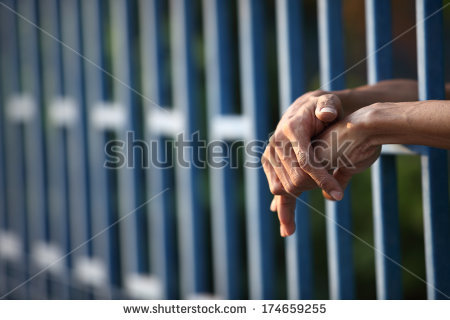 As an example, if companies enter into “no poaching” agreements with individuals -- that is, it agrees not to hire former co-workers -- and they agree not to recruit each other’s employees, it may be detrimental to workers. If the companies agree to only pay certain salaries or wages for a particular job, that’s a per se anti-trust violation. The Justice Department can now investigate such no-poaching or wage-fixing agreements and prosecute criminally, just as it would violators of other anti-trust laws.

Rebecca Bernhardt, employment attorney at Dorsey & Whitney, LLP in Minneapolis doesn’t know why the DOJ and the FTC took this step but says, “It’s really a logical kind of outgrowth of the activity they took in regard to the technology areas. Last year and in prior years they’ve been working on some consent decrees with regard to Google and Apple in which they had entered into some no poaching agreements.”

The FTC settled those matters with consent judgments but Bernhard was surprised there were criminal charges.

Companies, however, can take steps to avoid criminal penalties. Bernhardt says it’s important for companies to be proactive, and “the best thing to do is make sure when you are contemplating non-solicit agreements or agreements with other companies that might that you make sure you have a business purpose.” Such a purpose might be if there is a merger.

Bernhardt said, "For example, if a company is contemplating a merger it will be sharing information and going through due diligence and there’s a legitimate purpose to sharing that information - sensitive, compensation related information. So it would make sense to have a confidentiality agreement but also to have an agreement that if you find out information we agree for a year after this time not to recruit your people.”