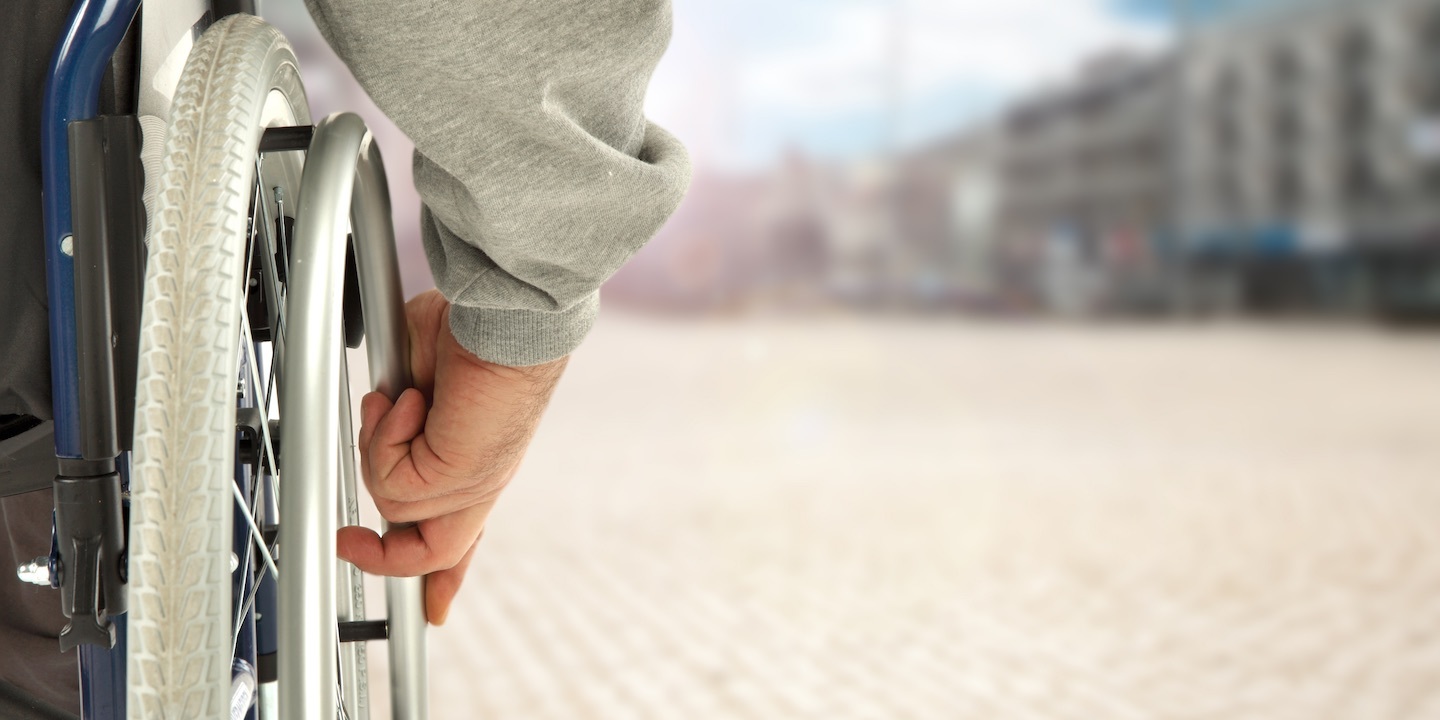 WASHINGTON (Legal Newsline) - A recent study says medical liability reform at the state level reduced total health care premiums by 2.6 percent, and that if those same reforms were made on a national level, insured Americans could save more than $15 billion.

American Action Forum - a Washington, D.C., think tank that studies the economy, domestic policy and health care, among other things - released the study in October as part of its ongoing health care research. Sam Batkins, Director of Regulatory Policy at American Action Forum and co-author of the study, said it shows reforms in health care can directly impact consumer’s pockets and the government's budget.

“So much money goes to health care,” Batkins told Legal Newsline. “For a state that has Medicaid increasingly taking up a stake in its budget, a 2 percent to 3 percent decline in costs is tens of billions of dollars in savings.”

Batkins said they started reviewing the data after examining health care costs in general. They decided to look at the impact medical liability reform, specifically medical malpractice, was having on premiums around the country, and started analyzing costs for states that passed some regulatory measures versus states that had not.

What they found was even some regulations decreased health care premiums paid by employers and employees. And while the average percentage seemed small – 2 percent to 3 percent – Batkins said when it comes to health care costs, that’s a huge number.

“Fifteen billion is pretty large,” he said. “But when you consider that the nation spends roughly a trillion combined on health care, it doesn’t seem like much.”

Their study also reinforced similar data released in 2013 by the Congressional Budget Office that limiting medical malpractice torts could reduce mandatory federal spending by $57 billion during the next 10 years, increase revenues by $6.7 billion and reduce discretionary outlays by $1.8 billion.

Batkins said medical tort reform is largely a bipartisan issue. In 2009, President Barack Obama advocated for some reforms, though he declined to support a cap on malpractice awards. Republicans tend to favor reform more than Democrats. The American Action Forum’s study found it was mostly in states with Republican governors that passed tort reform and saw costs go down, including Michigan, Texas and Florida.

“There’s been an increased focus in red states,” he said. “It’s a realization that regulations generally operate like taxes. In the same way that the Republicans are interested in reducing taxes and simplifying the tax burden, just as high taxes are a concern to a lot of conservatives, it’s the same in this case.”

With more and more research coming out showing the economic impacts of increasing reforms, Batkins said he wouldn’t be surprised if more Democrats start pushing for it on the state and federal level. Without tort reform, it’s costing the nation $300 billion annually and that number continues to grow.

“I don’t know that Democrats will suddenly jump on board,” he said. “But I do think that the more we hear about health care costs escalating, they’ll at least be more open to trimming those costs.”

Want to get notified whenever we write about U.S. Congressional Budget Office ?

Sign-up Next time we write about U.S. Congressional Budget Office, we'll email you a link to the story. You may edit your settings or unsubscribe at any time.