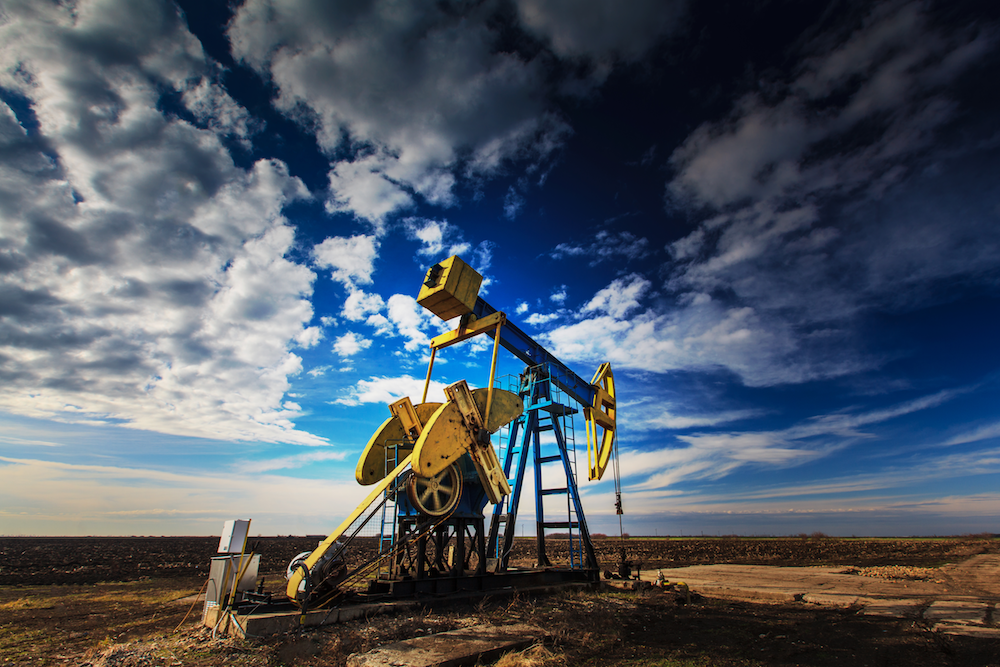 LOS ANGELES (Legal Newsline) - A court of appeals has sided in favor of an employer sued by one of its employees who alleged the company derived “incidental benefits” from workers carpooling.

The employer was not liable for a wreck involving its employees after they left a work site for a hotel provided by the company.

"I believe the pendulum is swinging back slightly in favor of the employer on these cases,” California personal injury attorney Barry Goldberg told Legal Newsline.

"I think this case could have gone either way, actually, but I think, on balance, the court got it right in this case."

The employee, Luis Mooney, filed the lawsuit following a collision in December 2011. At the time of the collision, Mooney was driving two of his co-workers, Mark Stewart and Ruben Ibarra, back to their hotel from an oil rig site in south Kern County in California.

According to court documents, "Employees are responsible for arranging and paying for their transpiration to and from the hotel and job site." However, the company that runs the site, Helmerich & Payne (H&P), had paid for hotel rooms at a nearby Best Western for employees who lived more than two hours away from the job site.

Mooney, who worked the night shift with Ibarra and Stewart, lived in Bakersfield and would give them rides in his Ford F250 pickup. Court documents show that the company did not pay for the ride-sharing nor did they pay for the travel time to and from the work site.

Around 6:30 a.m. Dec. 12, 2011, Mooney’s vehicle collided with a Chevrolet 2500 pickup, driven by plaintiff Brent Pierson. The suit says both drivers had to be extracted from their vehicles by members of Kern County Fire Department.

In January 2012, Pierson and his wife filed a personal injury lawsuit against Mooney. In December 2012 they added H&P as a defendant.

During the case, Travelers Property Casualty Company of America intervened.

"Travelers alleged Mooney was the employee of H&P and that he was acting in the scope and course of his employment with H&P,” court documents stated.

In November 2013 H&P filed a motion for summary judgment. The trial court granted it in June 2014

The California Court of Appeal for the 5th District affirmed, stating the going and coming rule prevented litigation against H&P.

"Under the going and coming rule, employees traveling to and from work are considered outside the scope of employment and, therefore, employers are not liable for torts committed during the employee's commute,"

"It cannot be reasonably inferred from the undisputed facts that the employer impliedly required or requested the driver to provide transportation to his supervisor between the hotel and the job site," the ruling said.

"The supervisor's requests for such rides were personal in nature and not reasonably imputed to the employer."

Goldberg, who has used the incidental benefit doctrine in cases himself, said in this situation it did not fit.

He said a good example of incidental benefit that he has used was where "the employer might ask the employee to use the car to make a sales call or to pick up an important client."

In this kind of a scenario the employer could receive an "incidental benefit" by the employee having a vehicle and being able to use it for work purposes. However, Goldberg said, "In this case it really was simply going and coming to the job site.”

Goldberg also said the California going and coming exception was not unique to the state.

"I would say California is on the cutting edge of this and has litigated more of these cases, and so becomes a persuasive authority, but I would say most states have some version of this," he said.

Want to get notified whenever we write about California 5th District Court of Appeal ?

Sign-up Next time we write about California 5th District Court of Appeal, we'll email you a link to the story. You may edit your settings or unsubscribe at any time.