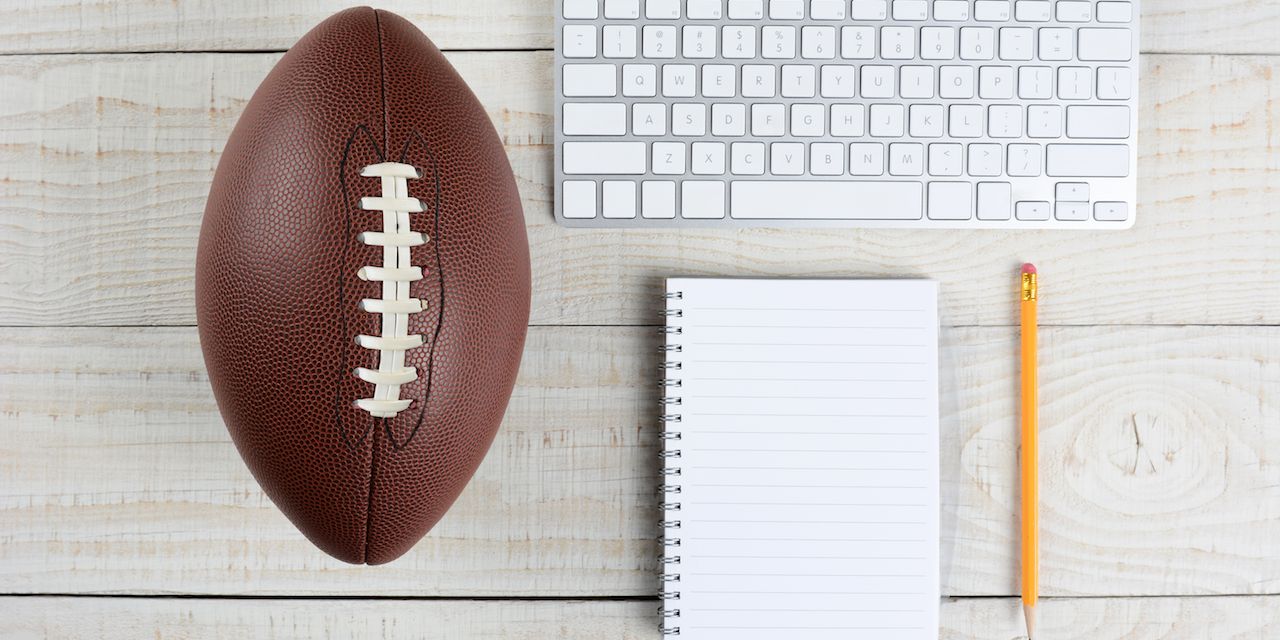 According to Schneiderman, the companies misled casual and novice players about the advantage of high-volume and professional players, provided false statistics in marketing about the likelihood of winning cash prizes, deceptively promised to match initial deposits made by consumers and marketed its contests as harmless fun despite the inherent danger of compulsive gaming and addictions.

“Today’s settlements make it clear that no company has a right to deceive New Yorkers for its own profit,” Schneiderman said. “DraftKings and FanDuel will be required to operate with greater transparency and disclosure and to permanently end the misrepresentations they made to millions of consumers. These agreements will help ensure that both companies operate, honestly and lawfully in the future.”

In addition to monetary fines, each company will make sweeping reforms to their business practices and marketing, as well as maintain a webpage that provides information about the rate of success of users in its contests.