SAN FRANCISCO (Legal Newsline) — The Federal Trade Commission (FTC) announced this week that a federal district court judge in San Francisco has signed a $10 billion settlement order, beginning the process for owners to receive compensation for the Volskwagen and Audio 2.0 liter diesel cars they bought.

This resolves allegations the automakers deceptively marketed the vehicles as “clean diesel.” 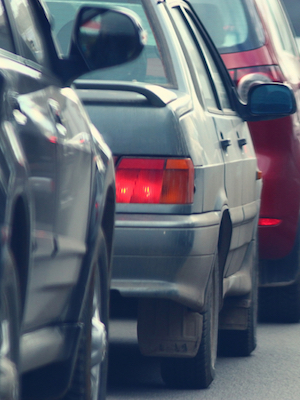 Most consumers will receive between $12,500 and $44,000, depending on the model, year, mileage and trim of the vehicle, as well as where the owner lives. FTC Chairwoman Edith Ramirez wrote in a blog post titled “Road cleared for VW to compensate consumers” that the decision will pave the way for 500,000 consumers to sell back their allegedly tainted diesel-powered cars to Volkswagen.

“The $10 billion order secured by the FTC will make consumers whole by remedying the losses they suffered due to VW’s deceptive ‘Clean Diesel’ ad campaign,” Ramirez wrote in the post.

In a second blog post, the FTC detailed the case and the process that affected consumers can go through to file a claim.