New Jersey alleges Woodard and his company defrauded seven homeowners who had paid him to repair their homes after Hurricane Sandy. 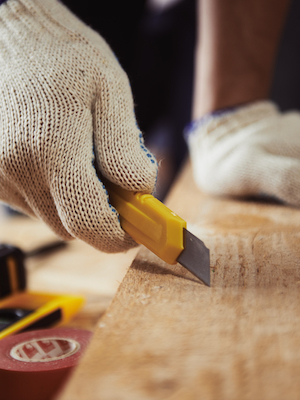 “We have alleged that this out-of-state contractor preyed on New Jersey homeowners who trusted that he would help them rebuild or repair their homes in the wake of this devastating storm,” Porrino said. “He added to their suffering by allegedly taking their money and leaving them with little or nothing to show for it.”

Woodard started a company in New Jersey five weeks after Hurricane Sandy. He allegedly took initial payments from consumers and then failed to ever perform work. On the occasions when he did perform work, the state alleges Woodard performed the work shoddily.

“We will not allow predatory contractors to financially exploit consumers recovering from a time of emergency,” said Steve Lee, director of the Division of Consumer Affairs. “The division will continue to file actions against Sandy fraudsters as long as there are victims waiting for justice.”