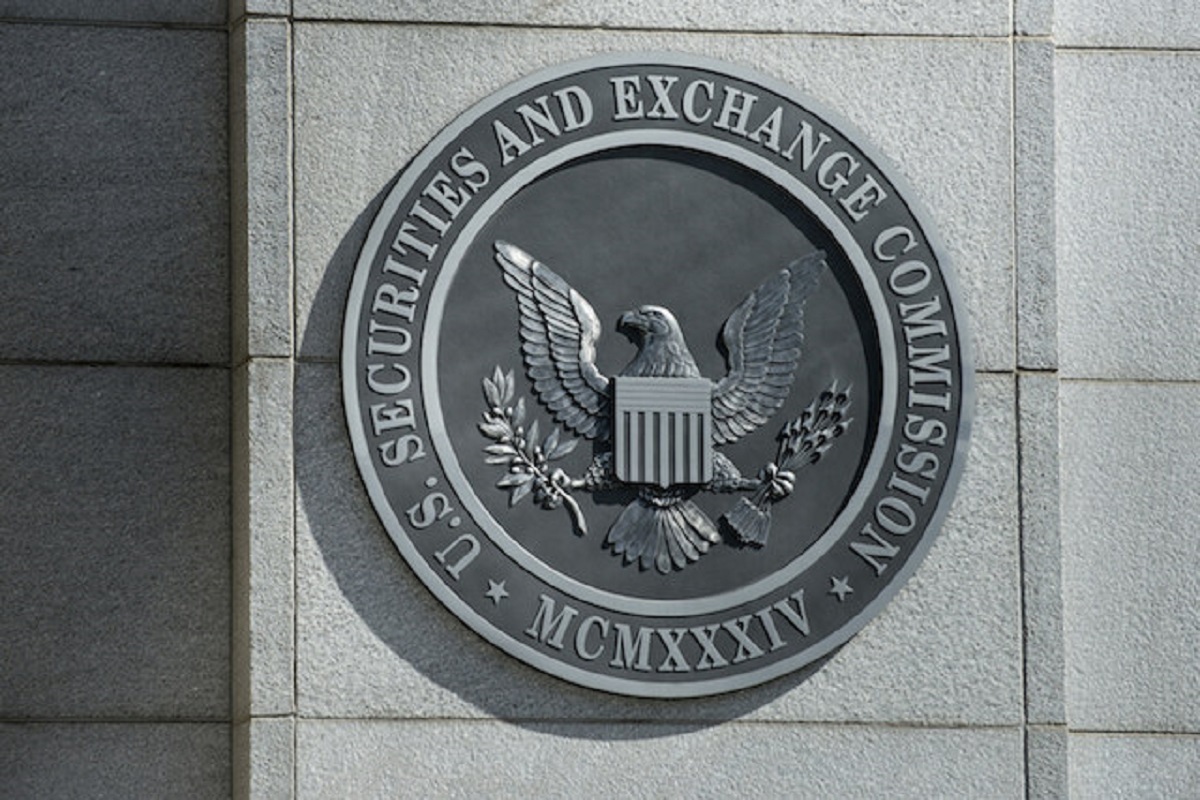 WASHINGTON (Legal Newsline) - Attorneys for a former investment adviser and his company now want the entire U.S. Court of Appeals for the District of Columbia Circuit to consider a decision by U.S. Securities and Exchange Commission administrative law judges.

In August, the D.C. Circuit rejected a petition for review of a 2013 decision by SEC ALJs. The judges barred Lucia and his company from associating with a financial adviser, broker or dealer and revoked the company’s investment adviser registrations. The investment firm was ordered to pay a penalty of $250,000, while Lucia was fined $50,000.

“It is no mystery why the SEC chose to try this case, like so many others in recent years, in its captive court, before an adjudicator answerable to no one,” Lucia’s attorneys wrote in the 16-page petition. “But the Appointments Clause is a binding constitutional constraint on the Executive Branch and its Officers, not an optional point of protocol. Correcting Landry (v. FDIC)’s misreading of the Clause is long overdue.

“The panel’s decision makes Landry’s error more pernicious, and the need to correct it more urgent. Its holding that SEC ALJs -- and, by parity of reasoning, every single ALJ similarly empowered to decide cases for other federal agencies -- are not Officers, even though they indisputably exercise significant federal authority, cannot be squared with the Constitution, Supreme Court precedent, or common sense. Rehearing en banc should be granted.”

Administrative law judges with the SEC conduct public hearings, issue subpoenas and rule on evidence. They may even impose sanctions when necessary.

The decision that Lucia appealed involved a finding that his company had violated the Investment Advisers Act with misrepresentations of facts in presentations to potential investors for a “Buckets of Money” investment strategy.

Lucia and his company argue the administrative law judges were incorrectly appointed, among other claims.

The three-judge panel of the D.C. Circuit rejected the argument, noting that the decision of an ALJ is not final until the SEC declines a review of that decision.

The court said the SEC can review decisions without a petition for review, it considers every initial decision and it must have a final action, either in a decision after a review or by refusing to grant or order a review of a complaint.

The D.C. Circuit’s decision also stated that although the presiding administrative law judge was not appointed in accordance to the appointments clause under Article II Section 2, Clause 2 of the Constitution, the court found those who perform the duties of administrative law judges are employees of the federal agencies they review, not officers, and that clause does not cover their appointment.

“The Framers rightly feared such exercises of federal authority by free agents answerable to no one,” Lucia’s attorneys wrote in last week’s petition. “They included the Appointments Clause in our Constitution as a structural safeguard precisely to prevent such abuses of power.

“To protect and defend the constitutional design, the full Court must undo the perversion of the Appointments Clause wrought by Landry and magnified by the panel decision here.”