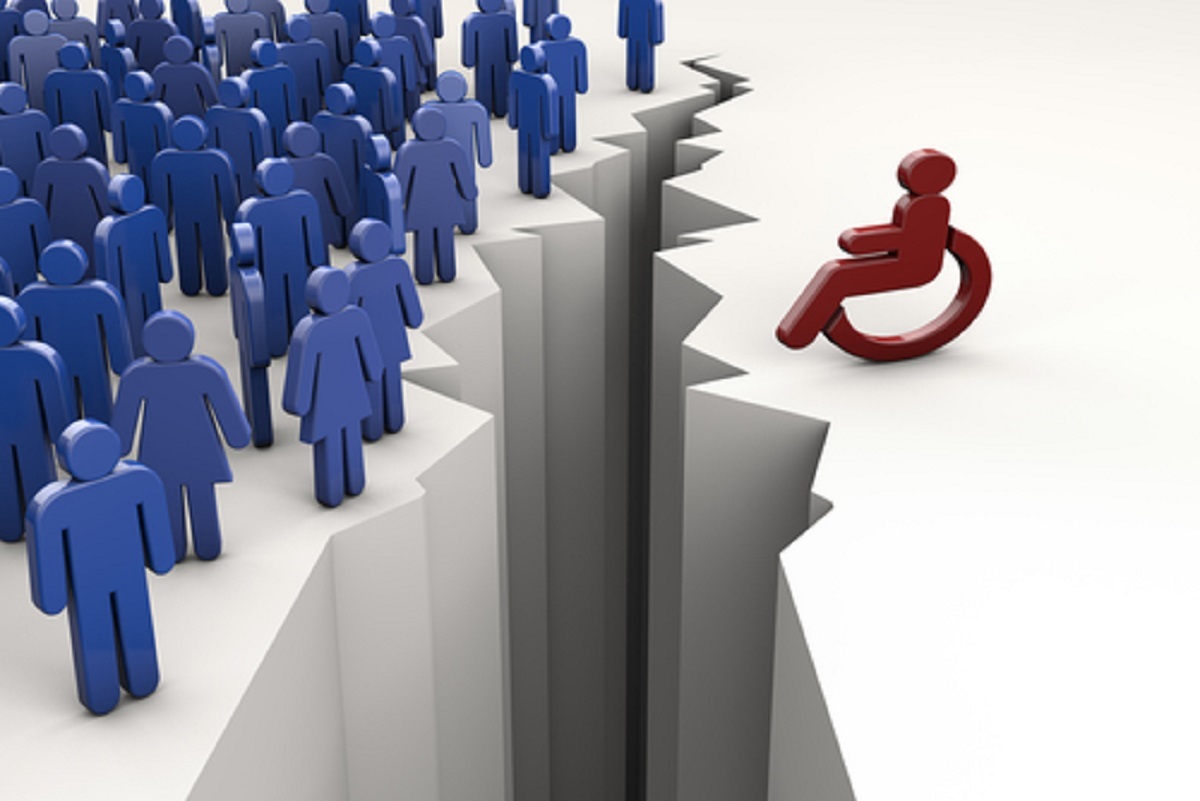 BROOKLYN, N.Y. (Legal Newsline) - A Florida man has filed more than 50 lawsuits over alleged federal disability law violations in a New York federal court since October 2014, five of which have been filed against small businesses so far this month.

The litigant, Palm Beach County resident Lawrence Feltzin, has filed his cases in the U.S. District Court for the Eastern District of New York. Restaurants and bars are among some of the defendants.

This month alone, Feltzin, a paraplegic who uses a wheelchair to move about, has filed five lawsuits against small businesses in the federal court, four of which were filed on Sept. 6.

Feltzin, in his lawsuits, claims he is originally from Nassau County, New York, and regularly visits the area.

“While visiting the property, the Plaintiff encountered architectural barriers at the subject property, which impaired Mr. Feltzin’s ability to park safely at the premises, to access the premises safely, to use restrooms safely, and to access goods and services at the premises,” he wrote in his Sept. 6 complaint against Celwyn Company Inc., which owns the Branch Plaza shopping center in Smithtown.

But some claim Feltzin’s lawsuits are frivolous and take advantage of the Americans with Disabilities Act, a U.S. labor law that prohibits unjustified discrimination based on disability.

“These serial, drive-by lawsuits have nothing to do with ensuring access for New Yorkers and everything to do with greedy lawyers taking advantage of the disabled,” Tom Stebbins, executive director of the Lawsuit Reform Alliance of New York, told Legal Newsline. “They are abusing the law to shake-down and extort small businesses.

“The ADA was written to protect the rights of the disabled, not enrich trial lawyers who seek to profit from them.”

Feltzin’s attorney, Lawrence A. Fuller of North Miami law firm Fuller Fuller & Associates PA, could not immediately be reached for comment on the lawsuits.

Fuller, the lawsuit reform group pointed out, was sanctioned by a Florida federal judge in 2003 “for filing 13 lawsuits on behalf of a man he claimed was a quadriplegic who later walked in to give his deposition in one of the cases.”

And he was disciplined for similar actions in the District of Columbia in 2007.

In July, Judge Brian Cogan, who has served on the Eastern District of New York since 2006, wrote a blistering decision accusing another lawyer of abusing the ADA to generate legal fees. The lawyer had filed more than 60 cases on behalf of two plaintiffs.

“It is rather an exercise in shooting ducks in a barrel -- marginal businesses that barely have enough funds to defend themselves -- in order to generate a small amount of attorneys’ fees,” Cogan wrote in the decision.

“Consolidation would thus allow the court to resolve in one instance threshold questions common to over 1,000 cases, benefiting the parties involved in cases, providing consistent adjudication of these issues, and reducing the burden on the court system.”

The plaintiffs in those cases are David Ritzenthaler, a disabled man, and Advocates for Individuals with Disabilities LLC.