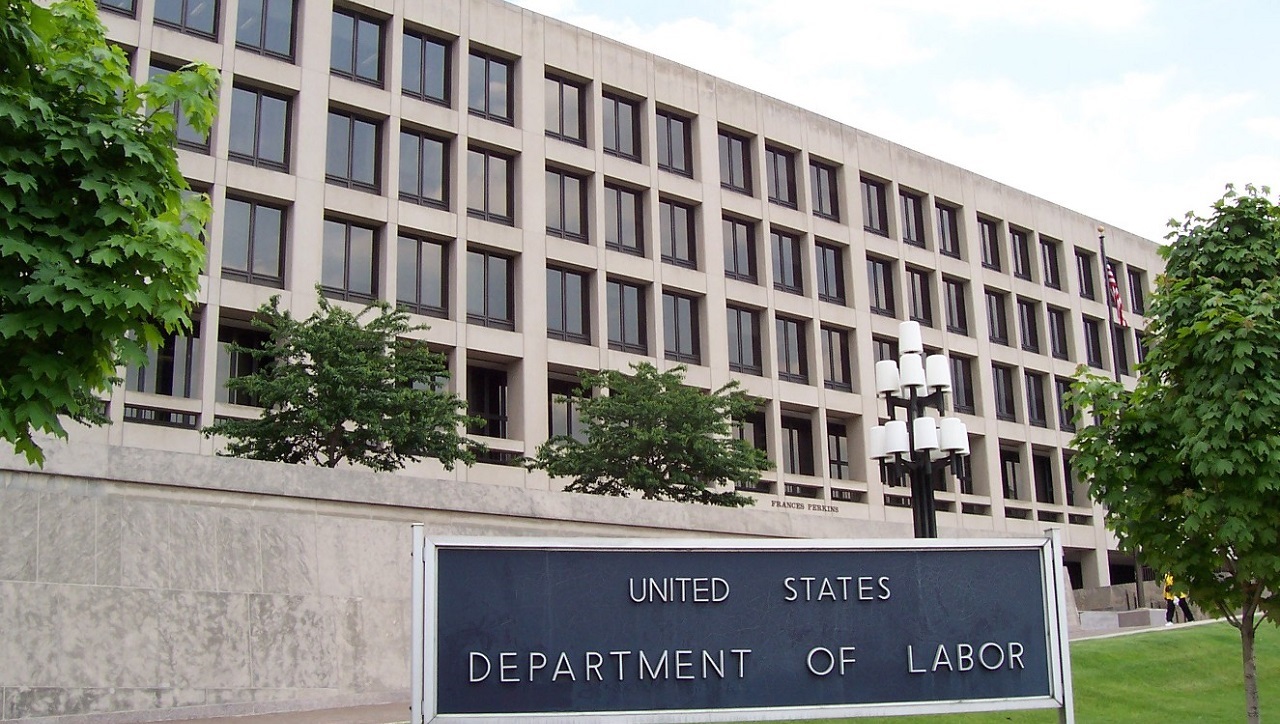 DALLAS (Legal Newsline) - The U.S. Department of Labor, in a lawsuit brought by a group of trade associations, counters that its controversial new fiduciary rule better aligns with other federal retirement laws and will have “enormous” benefits for investors.

In their lawsuit, the associations argue the rule will “undermine the interests of retirement savers.” They contend the rule and related prohibited transaction exemptions, or PTEs, overstep the DOL’s authority, create “unwarranted” burdens and liabilities, and are contrary to the law.

“In these cases, three sets of plaintiffs challenge the rulemaking, but the bases of their challenge are inapposite legal authority and mischaracterizations of the rulemaking,” attorneys for the DOL wrote in an Aug. 19 memorandum, filed in opposition to the plaintiffs’ motion for summary judgment.

The department admits the changes required under the rulemaking will “impose costs” on those providing investment advice.

“DOL determined, however, that those transitional costs will be significantly outweighed by enormous benefits to retirement investors,” it wrote.

The associations allege the department did not properly evaluate the costs and benefits of the final rule.

In particular, they claim the DOL failed to assess the impact of the rule on guaranteed lifetime income products -- including the value and availability of these products to consumers or the impact on the insurance companies that provide these products.

The DOL has estimated a 10-year compliance cost of as much as $31.5 billion.

“Where Congress delegated to DOL the authority to determine how best to protect Americans’ retirement security, and where DOL, consistent with that authority, conducted a thorough analysis and provided a reasoned explanation for its conclusions as to how best to do so, DOL’s determination is entitled to deference, and Defendants are entitled to summary judgment on all of Plaintiffs’ claims,” attorneys for the department wrote in its memorandum last week.

The DOL has filed a cross-motion seeking summary judgment in its favor.

The DOL also argues that because Congress established a functional test for determining fiduciary status under ERISA, its authority to promulgate the fiduciary regulation is based on ERISA rather than the common law of trusts or securities laws.

In recent months, other efforts to do away with the rule have fallen short.

In late June, the U.S. House of Representatives failed to override a presidential veto of H.J. Res. 88, a resolution that would have nullified the DOL’s final rule.

“The outdated regulations in place before this rulemaking did not ensure that financial advisers act in their clients’ best interests when giving retirement investment advice,” he said in a statement. “Instead, some firms have incentivized advisers to steer clients into products that have higher fees and lower returns -- costing America’s families an estimated $17 billion a year.

“The Department of Labor’s final rule will ensure that American workers and retirees receive retirement advice that is in their best interest, better enabling them to protect and grow their savings.”