Schneiderman is part of a coalition that involves nine states filing a motion to intervene in the U.S. Court of Appeals for the District of Columbia. The coalition of states includes California, Connecticut, Illinois, Massachusetts, New Mexico, New York, Oregon, Rhode Island and Vermont, plus the city of Chicago. 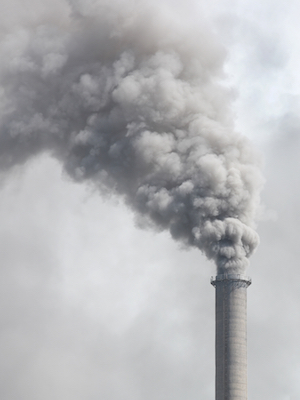 “The oil and gas industry is the country’s largest source of emissions of methane, an extremely potent greenhouse gas. Controlling these emissions is essential to combating climate change,” Schneiderman said. “The regulations adopted by EPA in May reflect the ready-availability of proven, effective and affordable measures for reducing methane emissions from new and modified sources in the oil and gas industry. They also fulfill EPA’s legal responsibility under the Clean Air Act to limit the industry’s methane emissions from these sources.”

Schneiderman alleges the states cannot afford to dismiss overwhelming evidence that climate change exists. He believes it is a real threat to families, communities and the economy.

“My office is proud to stand with our fellow coalition members in aggressively defending these important controls on climate change pollution,” Schneiderman said.