These standards would work to limit greenhouse gas emissions including methane from oil and natural gas operations. 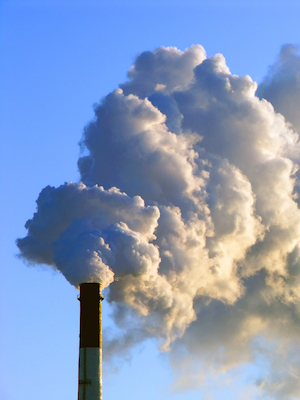 The new rule marks the first time the EPA has limited the amount of greenhouse gases that can be emitted by oil and gas operations. Since the EPA published the standards, a multitude of parties have challenged them – Alabama, Arizona, Kansas, Louisiana, Montana, North Dakota Ohio, Oklahoma, Texas, South Carolina, West Virginia, and Wisconsin, as well as the American Petroleum Institute, oil and gas industry associations and others.

“Climate change is a real and direct threat to the health and well being of our communities. We must do everything in our power to limit greenhouse gas emissions and preserve our planet for future generations,” Harris said. “These new federal standards are based on scientific evidence, and will curb the emission of harmful greenhouse gas pollutants into our environment and help mitigate the devastating effects of climate change.”

Harris and the California Air Resources Board (CARB) are jointly filing the motion. They are joined by Connecticut, Illinois, New Mexico, New York, Oregon, Rhode Island, Vermont, Massachusetts and the city of Chicago.