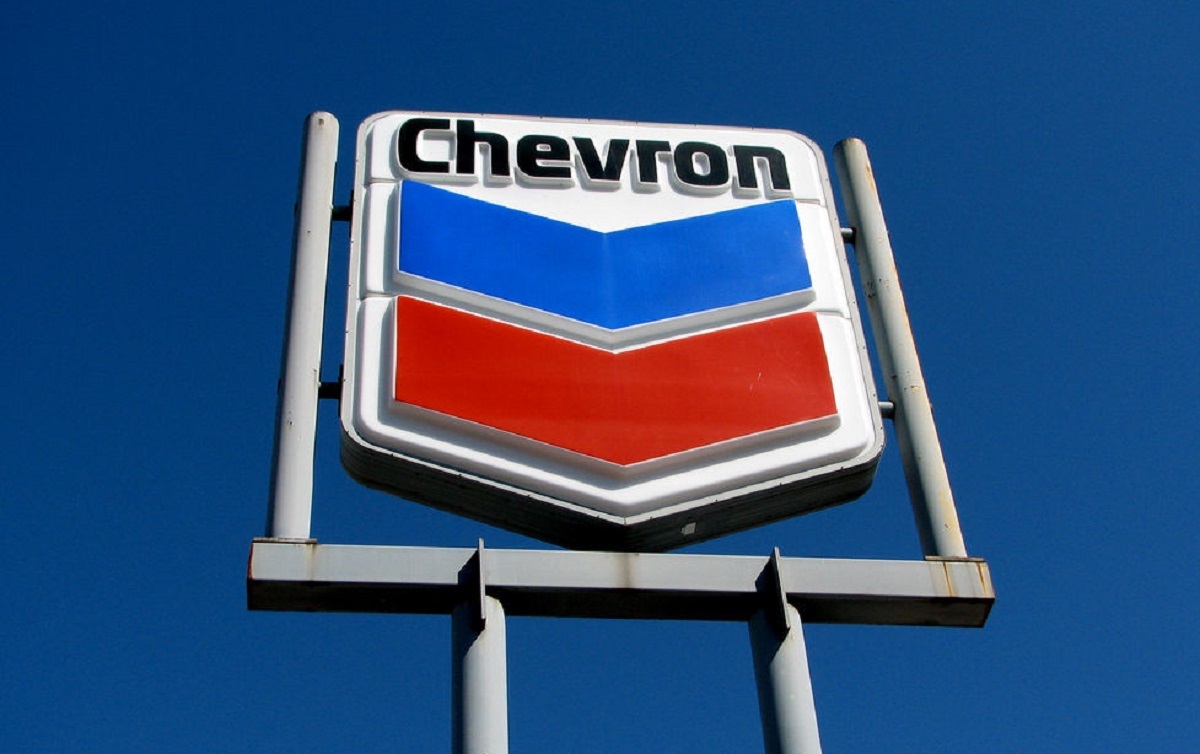 NEW YORK (Legal Newsline) - The U.S. Court of Appeals for the Second Circuit on Monday unanimously upheld a 2014 decision by a New York federal court, which found that a $9.5 billion judgment against Chevron Corp. in Ecuador was a product of fraud and racketeering activity and is unenforceable in the United States.

The Southern District of New York, in its March 2014 decision, ruled that Steven Donziger, the American lawyer who represented a group of Ecuadorian citizens who sought to hold Chevron responsible for pollution of an Ecuadorian rainforest, and his litigation team “engaged in coercion, bribery, money laundering and other criminal conduct in pursuit of” the multibillion-dollar 2011 verdict in Ecuador.

On appeal, Donziger, his firm and the Lago Agrio plaintiffs in Ecuador argued that the federal court’s judgment should be vacated and the case dismissed for lack of federal jurisdiction on the ground that Chevron lacks Article III standing; that Chevron, in light of positions taken in earlier litigation, is estopped from challenging any Ecuadorian judgment; that the equitable relief granted by the court was foreclosed by a previous Second Circuit decision and is unauthorized by RICO or common law; and that the district court’s judgment violates principles of international comity.

Donziger and the Ecuadorians also argued that the district court lacked personal jurisdiction over any defendant other than Donziger and his firm, and that any corrupt conduct by Donziger in Ecuador should not be attributed to the Lago Agrio plaintiffs.

The Second Circuit, in a lengthy, 127-page opinion, said it was “unpersuaded” by the arguments and that the record “reveals a parade of corrupt actions by the LAPs’ legal team, including coercion, fraud and bribery.”

“This decision, which is consistent with the findings of numerous judicial officers in the United States and South America, leaves no doubt that the Ecuadorian judgment against Chevron is the illegitimate and unenforceable product of misconduct,” said R. Hewitt Pate, Chevron vice president and general counsel.

“Chevron is pleased that the truth has prevailed over fraud and corruption.”

During the seven-week RICO and fraud trial, held earlier this year, the company presented what it describes as “unrebutted evidence” detailing the extent of the fraudulent acts undertaken and directed by Donziger, his Ecuadorian legal team and other associates, including fabricating environmental evidence, pressuring scientific experts to falsify reports, plotting to intimidate judges into handing down favorable rulings, bribing court-appointed experts, ghostwriting court reports and even drafting the final judgment.

Pate said Chevron, based in San Ramon, California, has never operated in Ecuador.

Texaco Petroleum, also known as TexPet, which became a subsidiary of Chevron in 2001, was a minority partner in an oil-production consortium in Ecuador along with the state-owned oil company, Petroecuador, from 1964 to 1992.

After TexPet turned its remaining share of the oil operations over to Petroecuador in 1992, pursuant to an agreement with Ecuador, TexPet agreed to conduct a remediation of selected production sites while Petroecuador remained responsible to perform any remaining cleanup, according to Chevron.

The government of Ecuador oversaw and certified the successful completion of TexPet’s remediation and fully released TexPet from further environmental liability. Petroecuador failed to conduct the cleanup it promised and has continued to operate and expand oil operations in the former concession over the past 20 years, the company said in a news release.

Chevron said since the extent of the fraud scheme was revealed, more than a dozen former insiders and allies have abandoned Donziger and his scheme, including his former co-counsel, environmental consultants, funders, investors, employees and Ecuadorian collaborators.

“The appeals court correctly recognized that the illegal conduct of the plaintiffs’ attorney and the environmental activists with whom he conspired in this matter cannot be excused by pointing to their alleged commitment to a cleaner environment,” Washington Legal Foundation Chief Counsel Richard Samp said following the Second Circuit’s decision.

“The continued integrity of our legal system demands severely punishing those who are unwilling to abide by the rule of law. Mr. Donziger has somehow managed to avoid criminal prosecution thus far, but he should not be permitted to evade civil liability, too.”

WLF, a public-interest law firm and policy center that regularly advocates for upholding legal ethics, filed an amicus brief with the Second Circuit.

“Today, the appeals court agreed with WLF that RICO authorizes federal courts to issue injunctive relief to plaintiffs victimized by racketeering activity,” it said in a news release.

“The appeals court upheld the trial court’s injunction, which prohibits Donziger from seeking to enforce the Ecuadorian judgment in a U.S. court -- and bars him from ever profiting from that judgment by requiring him to indemnify Chevron should the Ecuador judgment ever be enforced by a foreign court.”

“Never before has a U.S. court allowed someone who lost a case in another country to come to the U.S. to attack a foreign court’s damages award,” he said.

“The decision hands well-heeled corporations a template for avoiding legal accountability anywhere in the world. And it throws the entire international judgment-enforcement framework out the window.”

Gupta said his clients will be exploring “all available options for further review.”

Karen Hinton, the U.S. spokeswoman for the Ecuadorians who successfully sued Chevron in the Ecuadorian court, said the ruling was a “sad day for the U.S. justice system.”

“As disappointed as we are, this ruling will not deter the Ecuadorians, their lawyers and their supporters from aggressively seeking justice in Canada and in other countries where litigation is underway to seize Chevron assets,” Hinton said. “With those assets, the Ecuadorians will be able to undo some of the damages Chevron left behind -- damage that has ruined the pristine rainforest and taken the lives of men, women and children who depend on the rainforest for the basic necessities of life.”

In February 2011, an Ecuadorian court found Chevron liable for dumping billions of gallons of toxic waste into the Amazon, causing an outbreak of disease and decimating indigenous groups.

Chevron has vowed never to pay the judgment. Instead, it alleges the Ecuador suit has been used to threaten the oil company, mislead U.S. government officials, and harass and intimidate its employees -- all to extort a financial settlement from the company.

In his 2014 opinion, Judge Lewis Kaplan of the Southern District of New York barred Donziger and his two co-defendants from profiting from the 2011 verdict.

“The saga of the Lago Agrio case is sad,” Kaplan wrote in his ruling. “It is distressing that the course of justice was perverted. The LAPs received the zealous representation they wanted, but it is sad that it was not always characterized by honor and honesty as well. It is troubling that, in the words of Jeffrey Shinder, what happened here probably means that ‘we’ll never know whether or not there was a case to be made against Chevron.’”

Chevron U.S.A. • U.S. Court of Appeals for the Second Circuit • U.S. District Court for the Southern District of New York