CAMDEN, N.J. (Legal Newsline) - Sharp Electronics, for a second time, has defeated class action claims over its flat screen televisions brought before Judge William Martini of the U.S. District Court for the District of New Jersey.

In October, Jason Popejoy sued Sharp for false marketing. He alleged that the advertised LED TVs were in fact made with a different technology. Martini first ruled that the suit lacked the necessary details for the case to continue, but he did leave the door open for Popejoy to amend his complaint, which he did. 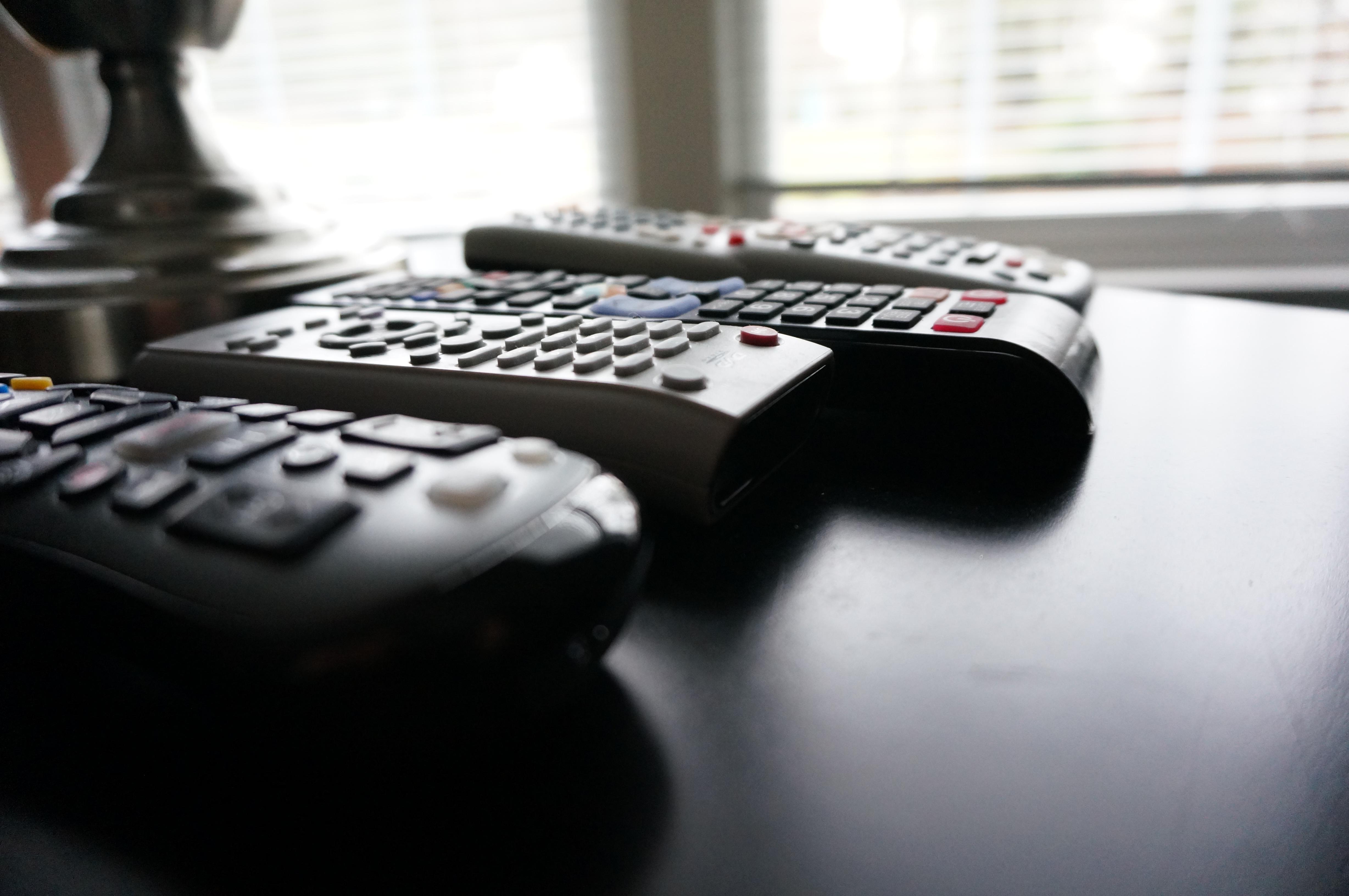 Claims against Sharp Electronics were thrown out when they could not be initially proven. | morguefile.com/hilarycl

Popejoy filed a second complaint, clarifying that he purchased a Sharp television because Sharp had stated on the internet and at the point of sale that the TV in question was LED. Martini again dismissed the case, but did so with prejudice again.

In his June 9 ruling, Martini stated Popejoy failed to meet the standards set up in Rule 9(b), which requires a plaintiff to provide the “who, what, when, where and how” of the alleged fraud. In his dismissal, Martini also found that there was not enough information to explain how any consumer was misled by Sharp’s advertising.

“Similar to the TV cartoons already deemed by this court not to be deceptive, Sharp’s website contained a clear disclosure in the ‘tech specs’ section of its web page for each ‘LED TV’ model that Sharp’s LED TVs were, in fact, displayed on LCD panels,” Martini wrote.

“Thus, the court cannot ‘draw any reasonable inference’ at this stage that Sharp is liable for consumer fraud. Despite being given the opportunity to amend their complaint, plaintiffs remain unable to identify a single specific misrepresentation made by Sharp.”

“We’re pleased with the decision. I wish it would have a broader impact, but I don’t imagine that it will," he said.

A plaintiff may amend an initial complaint any number of times. McKinney said it is up to the judge’s discretion on how far to go in any given case. Because of that, McKinney said this particular ruling likely will not have a far-reaching effect.

“A few defendants may point to this case as a reference ... from our bias, we’d love to see this case have some effect," he said.