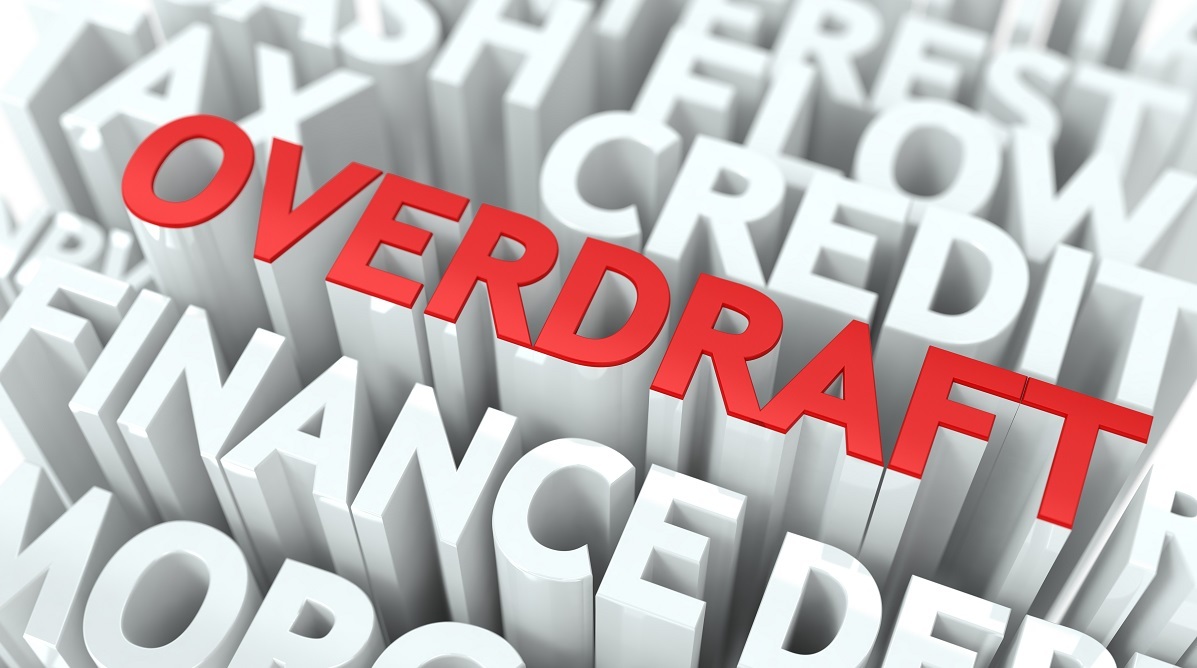 Last month, all seven justices of the state’s highest court concurred, reversing a decision by a trial court and the Georgia Court of Appeals.

“We hold the terms of the arbitration rejection provision of SunTrust’s deposit agreement do not prevent Bickerstaff’s class action complaint from tolling the contractual limitation for rejecting that provision on behalf of all putative class members until such time as the class may be certified and each member makes the election to opt out or remain in the class,” Justice Robert Benham wrote for the court in Bickerstaff v. SunTrust Bank, adding that the numerosity requirement for pursuing a class complaint under Georgia law is not defeated on this ground.

SunTrust created a deposit agreement to govern its relationship with its depositors that permits an individual depositor to reject the agreement’s mandatory arbitration clause by giving written notice by a certain deadline, containing certain identifying information such as name and account number.

Instead, the bank claims its arbitration rejection clause is drafted in such a manner as to make it impossible for a class representative to act on behalf of class members in this case.

The state Supreme Court, in its July 8 decision, disagreed.

“We are unconvinced by SunTrust’s argument that a contractual deadline requiring individual action may not be suspended until the certification of a class (and the attendant opportunity of class members to opt out or remain bound by the result of the class action) when it is clear that deadlines imposed by statutes or regulations requiring individual action can be suspended by the filing of a class action,” Benham wrote for the court.

The justice said the appeals court’s “faulty reasoning” ignores the fact that the entire class action scheme is based on the premise that a member of a class may act as a representative of the other purported class members.

“If a class is certified and the putative members are notified, as set forth in subsection (c), a member may opt out, pursuant to subsection (c) (2), after which the class representative no longer represents that party,” Benham wrote.

“That the SunTrust contract requires individual notification of rejection of arbitration does not mean that Bickerstaff cannot act as a representative for that purpose until such time as a class member may opt out of such representation.”

Georgia contract law, the justices pointed out, provides that contractual obligations may be performed by an agent, where personal skill is not required.

“We reject SunTrust’s assertion that permitting Bickerstaff’s rejection of arbitration to be applied to other depositors illegally permits Bickerstaff to abridge the contractual rights of others,” Benham wrote.

The high court said contrary to the bank’s assertion, Bickerstaff does not argue he can reject arbitration for other depositors and thereby abrogate this contractual right to recover fees prior to class certification and the subsequent election by class members to remain in the class or opt out of it.

“Again, Bickerstaff’s complaint serves only to toll the contractual period for making such an election until such time as the class is certified, and does not improperly abridge the contractual rights of others,” Benham wrote.

In July 2010, Jeff Bickerstaff, Jr., who was a SunTrust Bank depositor, filed a complaint against SunTrust on behalf of himself and all others similarly situated, alleging the bank’s overdraft fee constitutes the charging of “usurious interest.”

At the time Bickerstaff opened his account, thereby agreeing to the terms of SunTrust’s deposit agreement, that agreement included a mandatory arbitration provision.

In response to the ruling of a federal court in an unrelated action finding the arbitration clause in SunTrust’s deposit agreement was unconscionable under Georgia law, and after Bickerstaff’s complaint had been filed, SunTrust amended the arbitration clause to permit a window of time in which a depositor could reject arbitration by sending SunTrust written notification that complied with certain requirements.

SunTrust had not notified Bickerstaff or its other customers of this change in the arbitration clause of the deposit agreement at the time Bickerstaff filed his complaint, but the complaint, as well as the first amendment to the complaint, was filed prior to the amendment’s deadline for giving SunTrust written notice of an election to reject arbitration.

It was only after Bickerstaff’s complaint was filed that SunTrust notified Bickerstaff and its other existing depositors, by language printed in monthly account statements distributed on Aug. 24, 2010, that an updated version of the deposit agreement had been adopted, that a copy of the new agreement could be obtained at any branch office or online, and that all future transactions would be governed by the updated agreement.

In 2013, Bickerstaff tried to get his lawsuit certified as a class action; however, both the trial court and state Court of Appeals denied his motions. The lower courts both agreed with SunTrust that the class action wasn’t possible because Bickerstaff couldn’t opt out on behalf of others.

Bickerstaff then appealed to the state Supreme Court, but died after review was granted. His mother is serving as his representative in the case.

The case now heads back to the Court of Appeals for further action.

A spokeswoman for SunTrust said, as a matter of long-standing policy, the company does not comment on pending litigation.