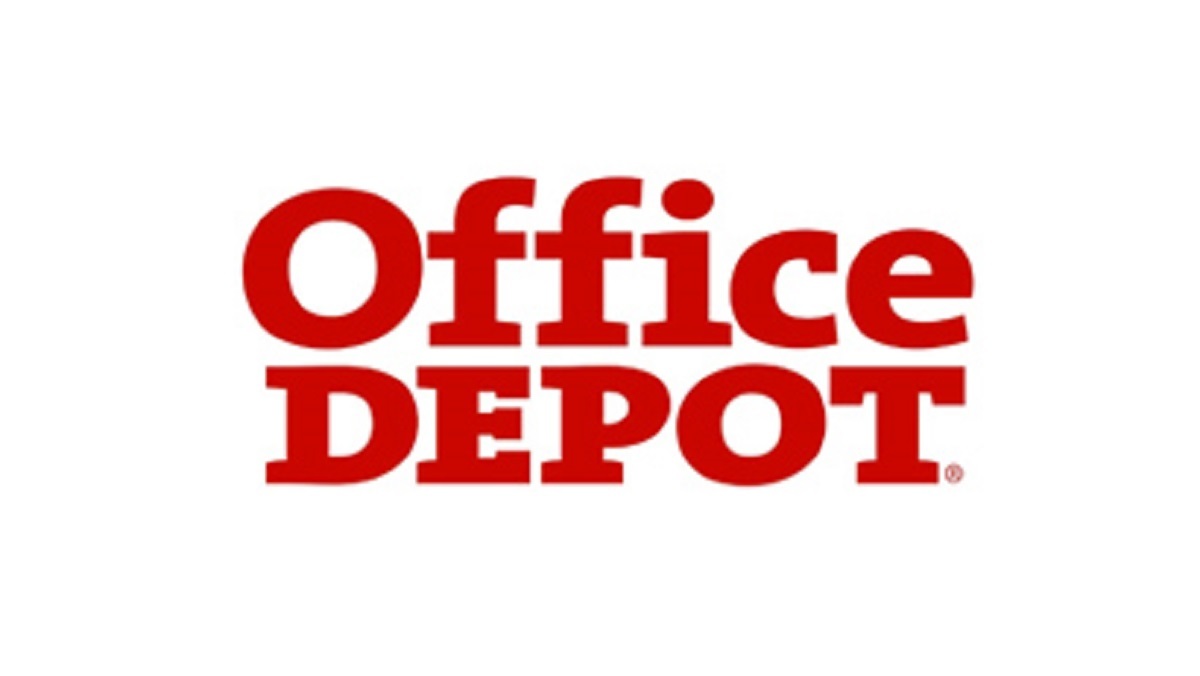 Office Depot Inc. and North American Card and Coupon Services LLC filed their lawsuit in the U.S. District Court for the District of Delaware July 15.

The plaintiff companies are seeking a declaratory judgment, and preliminary and permanent injunctions.

The lawsuit challenges provisions of Delaware’s escheat law, which authorizes the state escheator -- in this case, Gregor -- to claim unclaimed property and to conduct examinations of companies’ books and records.

The companies contend the law violates and is preempted by federal common law, and violates the Fourth Amendment of the U.S. Constitution.

“Defendants have been conducting an examination of records to determine Plaintiffs’ compliance with the DUPL (escheat law) for more than three years through their designated agent, a contingent fee contract auditor Kelmar Associates LLC, even though Delaware regulations say an audit should take only two years, and they seek to examine records concerning property with respect to which Delaware lacks standing to claim under federal common law ‘priority rules’ established by the United States Supreme Court in Texas v. New Jersey, Pennsylvania v. New York and Delaware v. New York, which preempt state escheat laws,” according to the companies’ 26-page complaint.

The plaintiffs argue the defendants have relied on the escheat law by authorizing Kelmar to issue an information document request, or IDR, to obtain “voluminous, over broad and irrelevant” information and documents from the companies, including documents concerning property under the jurisdiction of other states, including gift cards, gift certificates and merchandise credits issued by NACCS.

The companies note in their complaint that as of 2014, about 90 percent of unclaimed property audits conducted for the state of Delaware were being handled by Kelmar.

Kelmar, which also has offices in California, Colorado, Massachusetts and New Jersey, has been conducting unclaimed property audits on behalf of the state of Delaware since the early 2000s under long-term contingency fee contracts.

Basically, Kelmar’s compensation has been made contingent upon and limited by the amount of unclaimed property liability companies pay as a result of its audits.

Despite the plaintiffs producing documents “sufficient to demonstrate” that NACCS is outside of Delaware’s jurisdiction, Kelmar informed the companies in a Jan. 26, 2016 letter that their failure to comply fully with the IDR by Feb. 19 would result in the defendants referring the matter to the state Attorney General’s Office. In a separate letter dated Feb. 11, Whitaker stated failure to produce the records may compel the state to enforce the “applicable penalty provision” and employ other remedies.

However, the escheat law does not authorize penalties for failure to comply with an IDR, the plaintiffs argue.

In March, Office Depot, through its counsel, objected to Whitaker’s letter.

But that didn’t stop Kelmar, which sent an email in June stating the matter has been referred to the Attorney General’s Office.

The escheat law, the plaintiffs note in their complaint, does not provide for pre-compliance review of an IDR and the defendants have admitted their only alternative is to file a lawsuit under the state’s False Claims Act.

In turn, the plaintiff companies are seeking a declaratory judgment that the escheat law facially violates and is preempted by the federal common law and infringes on their rights under the Fourth Amendment. They also are asking the federal court to enjoin the defendants from enforcing the law in a manner that violates federal common law, preempts the escheat law and the U.S. Constitution.

In February 2001, Office Depot and the state of Delaware entered into a Voluntary Self Disclosure Agreement. Pursuant to that agreement, Office Depot made a payment to the state and the state released Office Depot from any “claims, demands, interest, penalties, actions or causes of action the state may have” against the retailer for reporting and paying abandoned property required by DUPL for report years due before March 1, 2000, which covers property arising through December 31, 1994.

Office Depot filed a report of unclaimed property in Delaware each year, starting with the report due on or before March 1, 2001.

Effective Aug. 1, 2002, NACCS and Office Depot became parties to a Gift Card, Gift Certificate and Merchandise Credit Agreement pursuant to which NACCS appointed Office Depot as agent to NACCS on a nonexclusive basis to promote and sell NACCS’s gift cards, gift certificates and merchandise credits using trademarks and trade names owned by Office Depot in exchange for a 1 percent commission.

Delaware commenced its examination of Office Depot’s compliance with the DUPL in February 2013.

Reed Smith LLP, which has an office in Wilmington, is representing the plaintiffs in the action.

Want to get notified whenever we write about Kelmar Associates LLC ?

Sign-up Next time we write about Kelmar Associates LLC, we'll email you a link to the story. You may edit your settings or unsubscribe at any time.