OLYMPIA, Wash. (Legal Newsline) — Washington State Attorney General Bob Ferguson has asked a court judge to hold Tim Eyman and his political committees in contempt for their alleged failure to meet court-ordered deadlines in disclosing documents to the AGO. He further seeks a $2,000 penalty for every day Eyman continues to fail to meet that deadline.

This comes as part of Ferguson’s case against Eyman and, specifically, his campaign finance probe. If the Snohomish County Superior Court judge grants the request, Ferguson could seek the relevant documents directly from the federal government and respondents’ banks. 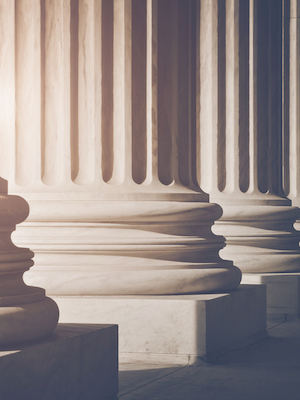 “Despite a subpoena and a court order, Tim Eyman continues to impede this investigation,” Ferguson said. “That’s unacceptable.”

Ferguson’s office issued civil orders Nov. 13, 2015, to Tim Eyman; his political committees, including Voters Want More Choices and Protect Your Right to Vote on Initiatives, his for-profit company, Tim Eyman Watchdog for Taxpayers, and Citizen Solutions and its principals.

Ferguson was looking for business and financial information related to Eyman’s initiative campaigns in Washington. Eyman allegedly refused to comply, and thus Ferguson asked the courts for help. The court responded and ordered Eyman to comply, but Eyman purportedly only produced a small fraction of what the court ordered.