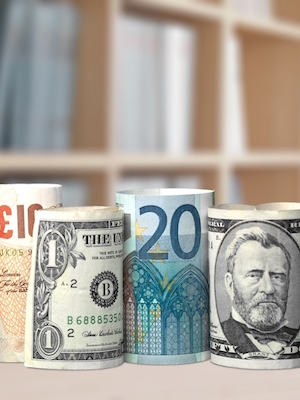 State Street allegedly did not price its transactions at prevailing interbank market rates but, instead, built in predetermined markups. Of its $382.4 million settlement, the Justice Department will receive $155 million, the SEC will receive $167.4 million in disgorgement and penalties and ERISA plan clients will receive at least $60 million.

“State Street misled custody clients about how it priced their trades and tucked its hidden markups into a corner where they were unlikely to notice,” Ceresney said. “Financial institutions cannot mislead their customers about their trading costs.”