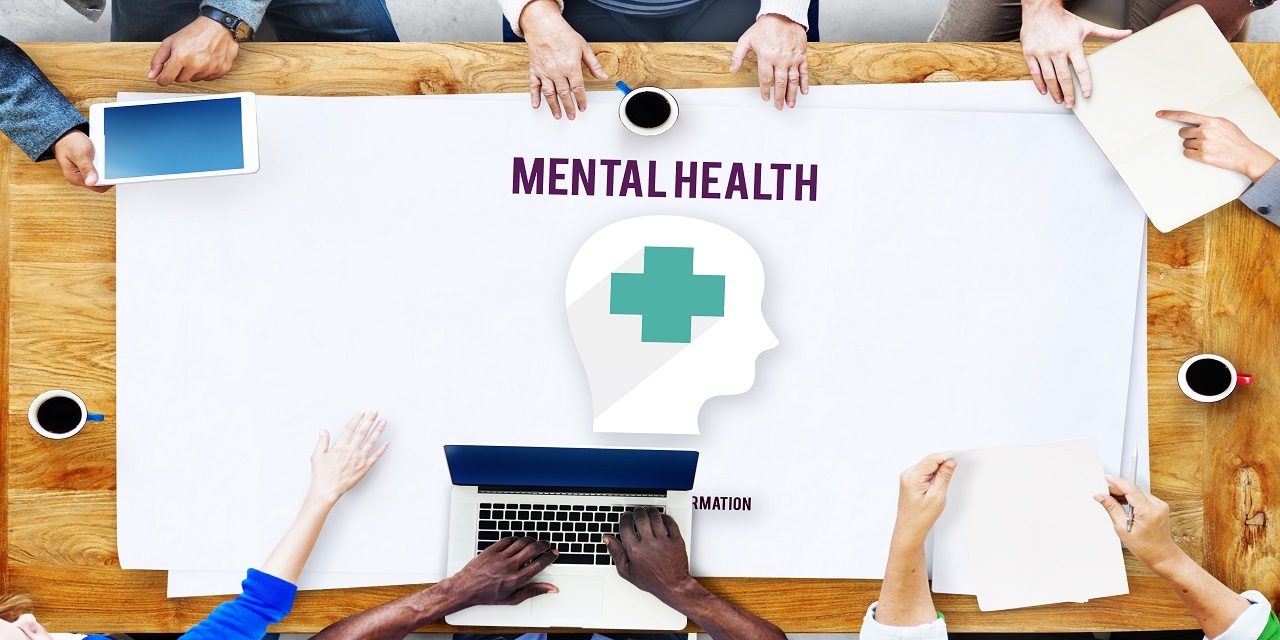 CHICAGO (Legal Newsline) — Employers concerned over how to accommodate — or even whether to accommodate — an employee's mental disability that disrupts the workplace received guidance from a U.S. Court of Appeals for the Seventh Circuit decision in July, a labor and employment attorney says.

The Seventh Circuit affirmed a lower court's decision to grant the employer's motion for summary judgment in the wrongful termination suit. The appeals court ruled an employee can be disciplined for intolerable workplace behavior, even if it's caused by a psychological condition, so long as it is non-discriminatory.

In this case, the issues with the employee went beyond what her employer had to accommodate, Bennett L. Epstein, a partner in Foley & Lardner's Chicago office, said during a Legal Newsline interview - "It was obvious that the court thought the employer didn't have to put up this," Epstein said.

The employer in the case, Wisconsin's Department of Transportation, was sued by a terminated employee whose repeated panic attacks disrupted the workplace.

"They took a strong position in this case. They just stepped back, looked at all the facts, found this was intolerable behavior and said the employer does not have to put up with it," Epstein said.

No one disputed that the Wisconsin DOT decided to fire Felix over her disruptive work behavior that ultimately led to the determination she was unfit for duty. At issue was whether it was lawful to terminate Felix's employment for engaging in violent behavior that was related to an underlying mental condition.

Felix initially was hired by the Wisconsin DOT in 1998 and, for much of her time in a DOT Department of Motor Vehicles (DMV) location, generally met performance goals as part of her job as a customer service agent, according to court records.

Felix worked behind a counter, processing driver’s license applications, and on the road administering driver's license tests. As part of her job, Felix also collected fees. Felix periodically had problems balancing her cash registers, which lead to probationary periods, and she experienced an interpersonal conflict with a co-worker.

The beginning of the end of Felix's employment at the DOT was June 19, 2012, when she suffered an acute panic attack after a supervisor informed Felix that her drawer was short $10 and a check was missing. Felix reported having trouble breathing, that she was unable to hold back tears, that she was sick and needed to leave work. After this incident, Felix reportedly took medication to manage her anxiety condition and periodically alerted her supervisor when she needed breaks for breathing exercises but then would return and do her job.

Later on the morning of April 18, Felix suffered what she later said was the most severe panic attack of her life and told a supervisor she needed a break to calm down. The supervisor told Felix to take all the time she needed. A half-hour later, screams were heard in the lobby and a supervisor found Felix lying on the floor, clutching her cell phone, crying loudly while trying to speak, and kicking her legs like a child throwing a temper tantrum. Superficial cuts, some slightly bleeding, were found on her wrists.

A co-worker called 911. Fire department paramedics calmed Felix enough for her to move into a break room. Meanwhile, co-workers confided to a supervisor that they were upset, felt unsafe, and asked that the lock code on the back door be changed. Counseling sessions were arranged for the co-workers.

The following day, Felix was informed she would have to undergo an independent medical examination to determine if she was fit to return to work, with her personal safety and that of others to be considered. Meanwhile, she did not return to work and, as it turned out, never would.

In late May, Felix underwent the requested evaluation. The results, released June 2, were that Felix remained at increased risk for potentially violent behavior toward herself and others and that she could not safely and effectively resume her job duties at the DMV. On June 26, the DOT notified Felix that her employment was terminated because she was unfit for duty.

Felix filed her lawsuit soon after under the Rehabilitation Act of 1973 and claimed the DOT's assessment about her fitness to do her job was wrong. Felix maintained there was a dispute over whether the termination of her employment resulted only from her disabilities and whether she remained qualified to carry out the essential parts of the job.

Work situations such as those described in the Felix case pose an unusual challenge for employers and points at how difficult it can be to fire an employee without facing a legal challenge they could lose, Epstein said.

"The whole issue of mental illness and psychological illnesses are a problem for employers," he said. "It's easier for them to understand a heart attack or a broken leg. They have a harder time with illnesses that manifest themselves in workplace disruptions."

In a ruling handed down in the case April 17, 2015, U.S. District Court for Wisconsin's Eastern District found that the Wisconsin DOT was justified in terminating Felix' employment for aberrant workplace behavior, despite the stipulation that it was the result of her underlying mental issues with anxiety and depression.

In its ruling issued July 6, the Seventh Circuit affirmed the lower court decision, noting that absent a disability, the termination of any employee who exhibits similar behavior would be justified.

"The dispute in this case is not over qualification standards and selection criteria," the three-panel appeals court said in its ruling.

"No one, including Felix, is affirmatively suggesting that her behavior during the April 18th episode is behavior that WisDOT might have to tolerate lest it inappropriately screen out disabled individuals from its employ. Felix, in the end, is contending based on a variety of factors (including WisDOT’s decision to have her undergo a fitness for duty examination rather than discharging her immediately), that WisDOT was not in fact relying on her conduct when it discharged her but instead was animated solely by her disability.

"That is a perfectly appropriate and logical theory of the case for Felix to pursue. But as the Second Circuit explained in Sista, it presents a straightforward claim of disparate treatment attended by the usual evidentiary burdens. It is not a claim that requires her employer to shoulder the burdens imposed by the direct-threat framework."

In its ruling, the appeal court sent a strong message to employers, Epstein said.

Epstein cautioned that employers must state their reasons for terminating an employee and always seek legal counsel to avoid any missteps, which the Wisconsin DOT seems to have done in the Felix case.

"If they had relied only on what the psychologist said, there could have been a very different outcome in this case," he said.

Want to get notified whenever we write about Foley & Lardner LLP ?

Sign-up Next time we write about Foley & Lardner LLP, we'll email you a link to the story. You may edit your settings or unsubscribe at any time.