In July 2012, the facility allegedly failed to notify emergency response agencies about anhydrous ammonia releases into the air, which the EPA says happened twice. One release led to 100 to 500 pounds of the substance entering the environment, while the other led to more than 1,500 pounds.

The EPA cited the company for its alleged failure to update its operating procedures, document training of its operators, and maintain its ammonia processing equipment. 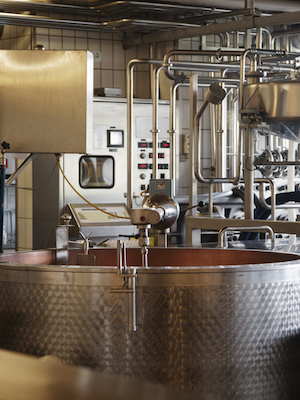 Sunshine Pride Dairy’s settlement resolves all allegations – including violations of three federal statues: the Clean Air Act Section 11(r), the community right-to-know reporting requirements, and the Comprehensive Environmental Response, Compensation and Liability Act. These statutes and requirements are in place to protect the health and safety of workers, local residents and the environment, the EPA said.

The company did not admit or deny any wrongdoing, as per the settlement agreement.