Could copyright infringement claims be made against Melania Trump? 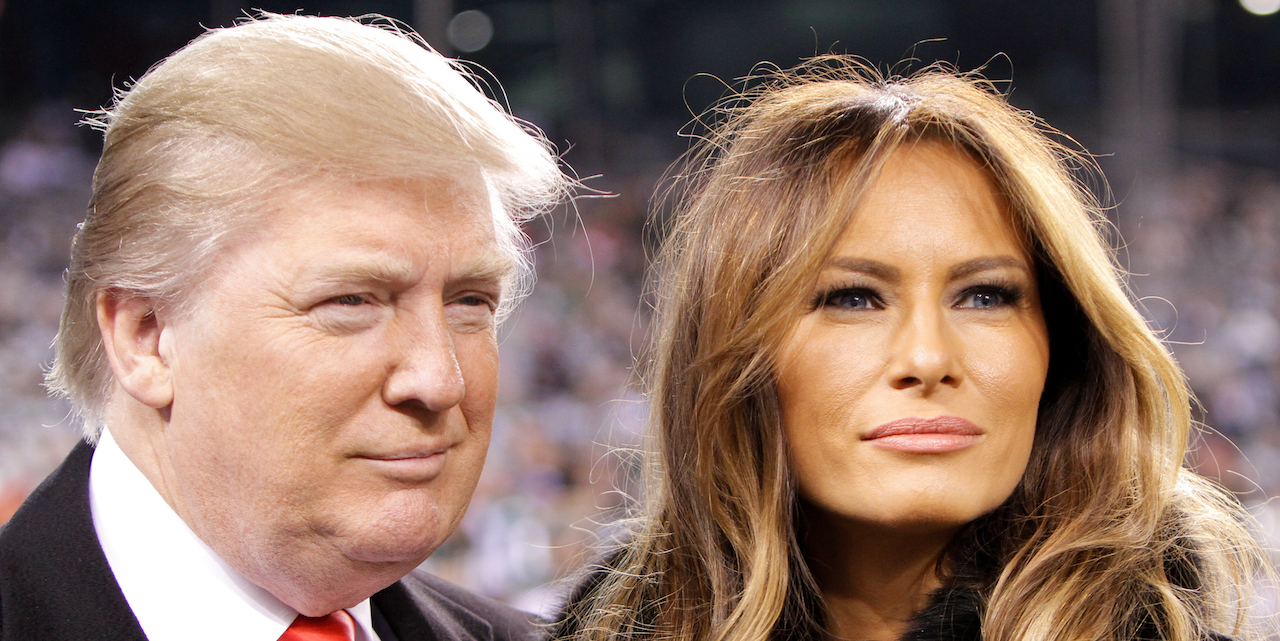 The question remains, however, would Michelle Obama have a legal claim against Melania Trump?

Mike Keyes, a partner at Dorsey law firm, who spoke to Legal Newsline, said he believes that Michelle Obama would have a claim.

“Assuming (Michelle) Obama owns the rights in her speech, yes, Michelle would have a claim for copyright infringement under U.S. law,” Keyes said.

Whereas plagiarism is someone taking the work of someone else and claiming it as their own without attributing where they received the information from, copyright infringement goes one step further. Copyright infringement is when an individual is simply copying the protected work of another person without obtaining permission from them beforehand.

It’s alleged that Melania Trump’s speech plagiarized Michelle Obama’s speech, but was the speech given by Melania an act of copyright infringement?

"The combination of enough words and phrases in a few sentences could conceivably support a copyright infringement claim," Keyes said.

Of course, if such a claim was put forward there are a variety of damages that could be claimed; however, the standout damage that would be applicable in this situation would be statutory damages, which can range anywhere from $750 to $150,000.

In Keyes' opinion, while phrases such as "hard work," "passing on values to the next generation,"and "strength of one’s dreams," are not original expressions, Michelle Obama could claim protection in the arrangement and selection of these phrases. This is turn could become a problem for Melania Trump if a case was brought against her simply because her phrase selection and arrangement is similar to Michelle Obama’s 2008 speech.

“(It) seems like there would be a pretty decent chance of being able to establish infringement assuming that (Michelle) Obama could establish that her speech was original,” Keyes said. “But (Melania) Trump would have at least two defenses at her disposal: fair use and de minimis copying.”

Of course, the copyright to the speech would have had to have been registered with the U.S. Copyright Office before the opening night of the RNC for an act of infringement to have taken place and for statutory damages to be claimed.

Want to get notified whenever we write about White House ?

Sign-up Next time we write about White House, we'll email you a link to the story. You may edit your settings or unsubscribe at any time.