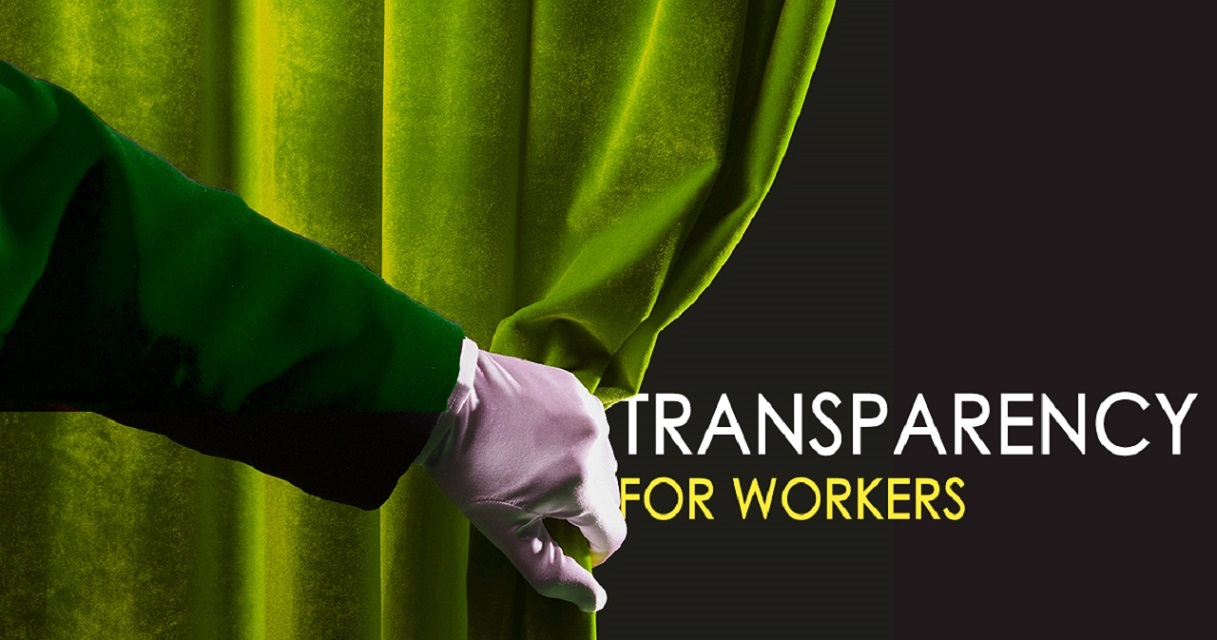 LUBBOCK, Texas (Legal Newsline) - A Texas federal judge this week issued a preliminary injunction against the U.S. Department of Labor’s so-called “persuader rule,” saying the federal agency has not offered any evidence showing a need for the “dramatically changed” rule.

Basically, the LMRDA requires employers to report each time they engage a consultant to persuade employees on how to use their collective bargaining rights.

Cummings blasted the DOL for not conducting any studies or independent analysis on the new rule, which, according to the department, took effect April 25. The rule was to be applicable to arrangements, agreements and payments made on or after July 1.

However, Cummings’ order enjoins the DOL from implementing “any and all aspects” of the Advice Exemption Rule on a national basis, pending a final resolution in the case, National Federation of Independent Business v. Perez, or an order from the federal court, the U.S. Court of Appeals for the Fifth Circuit or the U.S. Supreme Court.

“DOL has not articulated a compelling governmental interest for its new Advice Exemption Interpretation,” the judge wrote. “DOL has only identified vaguely described, speculative benefits that it believes may result from the New Rule.”

The states, along with three others, sent a letter to the U.S. Office of Management and Budget voicing their opposition to the proposal earlier this year. They believe the rule would place undue burdens on small businesses, which would be singled out under the rule.

Cummings’ decision comes almost a week after a federal judge in Minnesota declined to temporarily block the rule, but came to a similar conclusion that it was “likely invalid.”

The National Association of Manufacturers and other business groups filed a similar legal challenge to the new rule in an Arkansas federal court in March.

As the plaintiffs point out, attorneys would need to segregate every increment of time billed to each of their clients for “labor relations advice or services” even if the firm was not doing any “persuader” consulting.

The rule, the groups estimate, could cost the U.S. economy $7.5 billion to $10.6 billion during the first year of implementation, and that’s not including the indirect economic effects of raising the cost of doing business in the U.S.

But the DOL argues workers often don’t know that their employer hired a consultant to manage its message in union organizing campaigns, including by scripting speeches by managers, talking points, letters and other documents.

Consultants, the department contends, also may direct supervisors to express specific viewpoints that don’t match those supervisors’ actual views as individuals -- something workers may find relevant in assessing the information they receive from their supervisors.

The rule, the DOL points out, does not prohibit employers from hiring consultants or constrain them in what information they can provide; the rule simply ensures that employees are given more information about the source of campaign material.

“Workers should know who is behind an anti-union message. It’s a matter of basic fairness,” U.S. Secretary of Labor Thomas Perez said in a recent statement. “This new rule will allow workers to know whether the messages they’re hearing are coming directly from their employer or from a paid, third-party consultant.

“Full disclosure of persuader agreements gives workers the information they need to make informed choices about how they pursue their rights to organize and bargain collectively. As in all elections, more information means better decisions.”

“More disclosure here means more peaceful and stable labor-management relations,” Hayes said recently. “With workers having a better understanding of the true source of persuader communications, worker-supervisor and other workplace relationships are likely to proceed more smoothly no matter what is decided regarding union representation.”

Kate Bronfenbrenner, senior lecturer, Worker Institute associate and director of labor education research at Cornell University, said it’s not a question of whether it’s legal or illegal to use consultants.

“The law now says that you, as an employer, have to fill out a form saying you are seeking this advice from this person and how much you are spending on it,” she said, adding that an attorney who provides a company with all of its legal advice, including union avoidance, is not held to the same standard.

“This (rule) covers those whose role is specifically to be a persuader,” she noted.

Bronfenbrenner said employers simply don’t want workers, or shareholders, to know how much they spend on campaigns to persuade employees not to unionize.

“Bottom line, the majority of those organizing today are low-wage workers,” she explained. “When you compare what they’re asking for -- the ability to take off to take care of a dependent, for example -- and you have an employer that is spending huge amounts of money each week trying to stop those efforts, it doesn’t add up.

“But it’s not about the money they (employers) would have to pay for those things. It’s about the right to manage free from any interference. For that reason, they don’t want a union.”