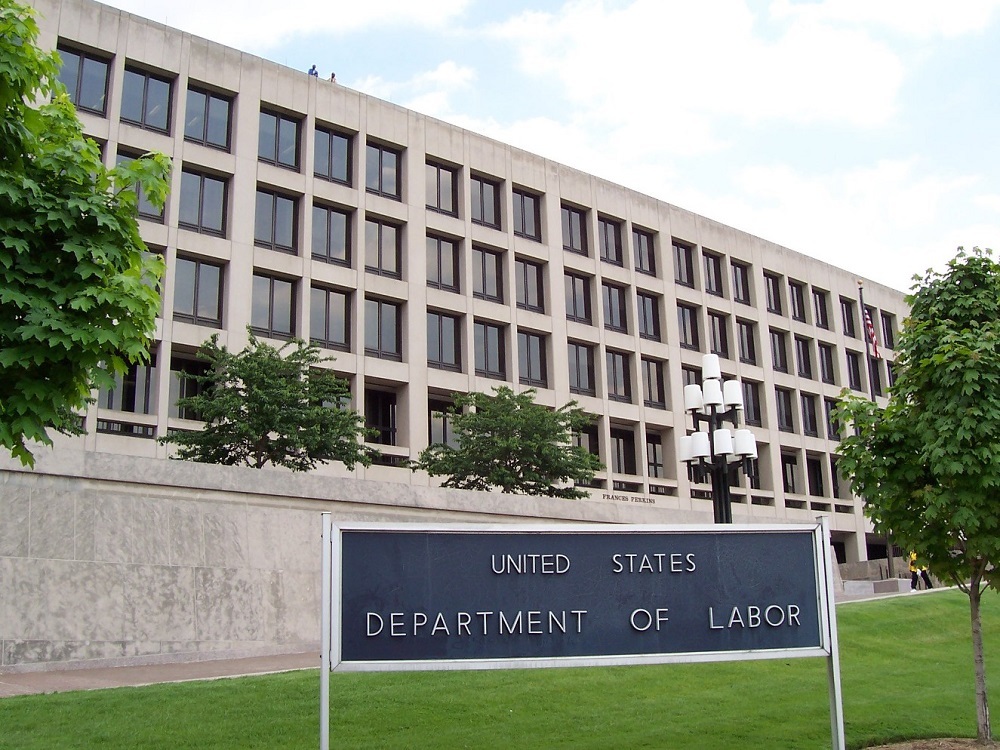 DALLAS (Legal Newsline) - A group of trade associations are challenging the U.S. Department of Labor’s controversial fiduciary rule, arguing it will “undermine the interests of retirement savers.”

The legal challenge names the DOL and Secretary Thomas Perez as defendants.

In the lawsuit, the associations allege the rule and related prohibited transaction exemptions, or PTEs, overstep the DOL’s authority, create “unwarranted” burdens and liabilities, and are contrary to the law.

“The recommendations covered by the Rule include many that have never been understood to entail fiduciary duties, such as whether to purchase an investment product, or offering a simple comparison between a firm’s own proprietary products,” the associations wrote in their 74-page complaint. “Indeed, the Rule makes it impossible to sell most individual retirement investment products without being deemed a fiduciary.”

The associations contend there are several flaws in the rule and PTEs.

First, in establishing a new standard of care for broker-dealers, the DOL “encroaches on responsibilities Congress gave to the SEC (U.S. Securities and Exchange Commission)” to regulate broker-dealers under federal securities laws and the Dodd-Frank Act.

For example, the lawsuit alleges, Dodd-Frank specifically authorized the SEC to establish a fiduciary standard for broker-dealers and investment advisers that provide advice on securities to individuals. The DOL’s treatment of commission-based compensation, proprietary products and sales activity is inconsistent with these laws, the associations contend.

Also, they argue the department’s overly-broad definition of of investment-advice “fiduciary” conflicts with the Employee Retirement Income Security Act of 1974, or ERISA, and encompasses “a wide range of activities that have never been understood to be fiduciary activities under the law of trusts, Investment Advisers Act of 1940, ERISA or otherwise.”

The associations contend “sales activity” is distinct from fiduciary activity, which arises out of a “special relationship marked by trust and confidence between the parties.”

The lawsuit also alleges that the DOL “misused” its authority to create a private right of action and regulate IRAs and the broker-dealers who offer them, on top of unlawfully banning class action waivers in arbitration agreements.

The lawsuit also alleges the department did not properly evaluate the costs and benefits of the final rule.

The associations claim the DOL failed to assess the impact of the rule on guaranteed lifetime income products -- including the value and availability of these products to consumers or the impact on the insurance companies that provide these products. The lawsuit also notes that the department admitted the rule’s costs will fall disproportionately on U.S. small businesses

“Even with so many of the Rule’s costs ignored or severely understated, the Department’s own estimates suggest that the Rule’s supposed benefits might barely exceed costs,” the lawsuit states.

“The Department estimated a 10-year compliance cost of as much as $31.5 billion, while the low-end of the 10-year benefits was $33 billion. The possible net benefit even with the flawed cost estimates is thus potentially only $1.5 billion, an amount that could easily be overwhelmed by the loss of even a small fraction of the potential broker benefits associated with portfolio rebalancing and discouragement of investor market disruption, as estimated in the study and comment of Economists Incorporated.”

Finally, the associations contend the rule “impermissibly burdens” truthful and Constitutionally-protected speech in violation of the First Amendment.

“Financial institutions and financial professionals have a First Amendment right to engage in truthful, non-misleading speech related to their products and services, including in their communications with customers and potential customers,” the lawsuit states. “The Fiduciary Rule improperly abridges this speech by prohibiting it unless it occurs in the confines of a fiduciary relationship subject to definitions, limitations, and burdens created by the Department.

The group is seeking, in part, an order and judgment 1) vacating the rule and related PTEs under the Administrative Procedure Act and the First Amendment; 2) enjoining the DOL’s implementation or enforcement of the rule; 3) postponing the effective date of the rule and PTEs; and 4) maintaining the status quo pending conclusion of the case.

To view a copy of the complaint, click here.