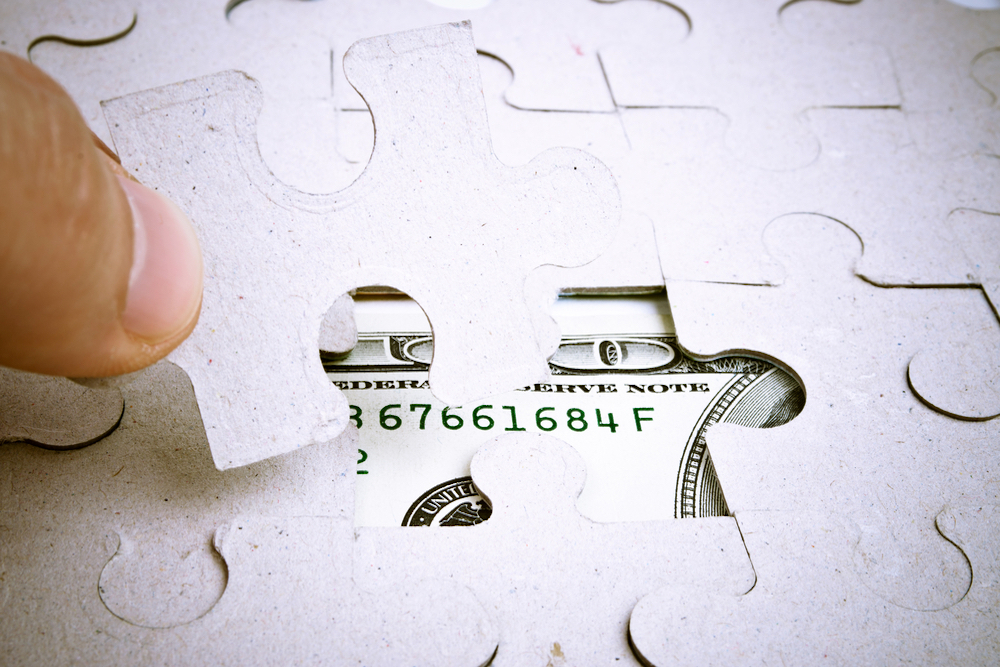 WASHINGTON (Legal Newsline) - Five years after it was created, the success of the Consumer Financial Protection Bureau is hotly debated.

Members of the financial industries regulated and supervised by the CFPB believe it has overstepped its bounds, particularly when it comes to the legality and burden of the rules it’s working to enforce. Congressional lawmakers who agree support reforming the bureau’s structure and mission.

However, consumer advocates say the criticism is a result of the CFPB doing exactly what it was created to do.

“The CFPB has served as an effective watchdog for consumers of financial products and services,” Mike Litt, a consumer program advocate for U.S. PIRG, told Legal Newsline. “It’s leveled the playing field for responsible consumers and businesses alike. It’s keeping Wall Street and other financial institutions in check.”

The CFPB was established by the Dodd-Frank Wall Street Reform and Consumer Protection Act, which passed in 2010 in response to the financial crisis and recession.

As an independent federal agency, the bureau is tasked with setting and enforcing regulations and supervising banks, lenders and other financial services companies, encompassing consumer financial products like mortgages, loans and credit cards.

“It’s very much a mixed bag. A lot of what they’re doing — I think it’s overstepping the line. They’re often treading in areas where I don’t believe they have jurisdiction. They’re pushing the envelope a little too far,” he said.

Some members of Congress agree.

Republican Rep. Jeb Hensarling of Texas, chairman of the House Financial Services Committee, says Americans have lost their financial independence because of the bureau’s overreach.

“The CFPB undoubtedly remains the single most powerful and least accountable Federal agency in all of Washington. When it comes to the credit cards, auto loans and mortgages of hardworking taxpayers the CFPB has unbridled, discretionary power not only to make those less available and more expensive, but to absolutely take them away,” Hensarling said at a committee hearing on the CFPB in March 2015.

He introduced a bill that would overhaul the Dodd-Frank Act, including the CFPB. He proposes changing the name of the bureau to the Consumer Financial Opportunity Commission, whose mission would expand to include consumer protection and competitive markets.

It would have to provide cost-benefit analysis of proposed rules. The bill would also restructure the leadership and make the agency more accountable to Congress, rather than the Federal Reserve.

Kaplinsky supports the proposed reforms, though he doesn’t expect any action on the bill this year.

“I think they’re terrific. I think it was not a good idea to create the CFPB with one person (director Richard Cordray) being in charge of everything. Regardless of who that person is. It’s too much power vested in one individual,” he said.

“He’s a very aggressive, very consumer-oriented director. I think in many instances he’s gone too far."

But Litt said the reforms are designed to remove the watchdog’s teeth. He trusts that advocates in Congress will fight Hensarling's proposed legislation.

“Those attacks are really out there because the CFPB is actually doing its job that it was given by Congress. And it’s working. So of course the industry is going to attack it,” Litt said.

“What we’re really seeing there is an attempt to replace that director with a commission of five people. In practice, as we’ve seen in other agencies, it could end up getting captured by the industry it’s actually meant to oversee. It could be stacked in favor of industry.”

Litt applauds the agency for the education and tools it provides for consumers, including Know Before You Owe, which helps homebuyers compare mortgages. He said the CFPB has compiled a database of more than 900,000 complaints that improve company accountability.

Additionally, the bureau has proven that it will do more than write rules — it will enforce them. In the last five years, enforcement has yielded $11 billion in relief for consumers.

Kaplinsky said the CFPB does some good things but they comprise a very small portion of its attention. He thinks actions that focus on “bad actors” — such as scams and fraud — are good ways to protect consumers from “companies that shouldn’t be in business.”

“That doesn’t get them the big headlines and the kind of attention I think they want. They get that attention when they go after the larger institutions,” he said.

Kaplinsky isn’t shy about saying he thinks most of what the CFPB does is detrimental to the industry. Besides believing the agency exceeds its jurisdiction, Kaplinsky is critical of some of its practices, including what he calls “regulation by consent order.”

Because it takes longer to pass a final regulation, he said the CFPB will investigate the practices of one or two companies and get them to agree to a consent order to change their practices. It fills in as a regulation because “they consider a consent order to apply industry-wide,” Kaplinsky said.

Additionally, he said research presented in support of CFPB proposals seems to ignore inconvenient data. For example, a recently proposed rule would ban the use of class action waivers in arbitration agreements in the industry. By agreeing to a waiver, a consumer agrees not join a class action lawsuit against the company.

Kaplinsky, whose bio says he pioneered the use of pre-dispute arbitration in consumer contracts, said prohibiting waivers would lead financial service companies to forgo arbitration agreements altogether, which he thinks will lead to an “avalanche of class action litigation.

Class action lawsuits without merit are expensive to defend, which makes them bad for business, but they also don’t award much for consumers, he said.

“Their own studies show that class actions are largely worthless, but they’ve exalted them above arbitration. I think it’s wrong-headed,” he said.

“That is definitely an important check to have in the marketplace,” he said. “An individual consumer has no chance. It’s important to have the ability to band together.”

“Payday is front and center on my mind right now,” Litt said. “I really wish that Congress woudn’t have hamstrung the CFPB to being able to set rate caps for interest rates on payday lenders. The CFPB is one of the crown achievements that came out of Dodd-Frank, but … the industry fought very hard on different aspects of Dodd-Frank and the CFPB. There were some key areas where they did prevail ... and that was one of them.”

The CFPB proposed rules for payday lenders that would ensure borrowers can afford to pay back the loan and still pay their expenses, make it more difficult for lenders to re-issue or refinance a loan, and regulate fees for penalties.

"Too many borrowers seeking a short-term cash fix are saddled with loans they cannot afford and sink into long-term debt," Cordray said in a statement. "It's much like getting into a taxi just to ride across town and finding yourself stuck in a ruinously expensive cross-country journey."

Kaplinsky said the proposed rules will wipe out a large portion of the industry because those lenders won’t be able to generate a profit.

While some in the financial services industry have litigated enforcement actions by the CFPB, regulations haven’t been challenged. The new rules governing payday, auto title and certain installment loans, as well as arbitration agreements, will likely change that, Kaplinsky said.

“It’s virtually a certainty that both those regulations when they become final will be challenged,” he said.