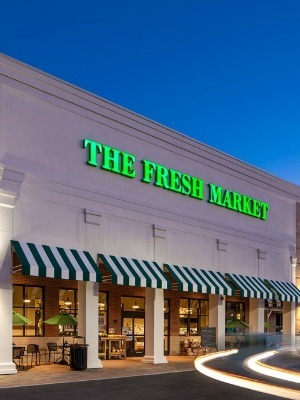 This lawsuit arises out of Apollo's efforts to purchase the outstanding common stock of Fresh Market for $28.50 cash per share, allegedly far less than the originally proposed $31.25 per share.

According to the complaint, Apollo promised consideration to certain Fresh Market insiders, in violation of the Securities Exchange Act. The transaction will allow the so-called rollover defendants to benefit as Fresh Market flourishes under Apollo while the company's public stockholders, such as Solak, will be deprived of their equity and the special benefit in return for the allegedly inadequate and unfair price of $28.50 per share.

Solak and others in the class seek a trial by jury, declaration that all the defendants violated federal securities laws and should exercise their fiduciary duties to complete the sale of Fresh Market at the highest possible price, compensatory damages, pre- and post-judgment interest, court costs, attorney fees, and other relief the court deems proper.

They are represented by attorneys Blake A. Bennett of Cooch and Taylor PA in Wilmington, and by Brian J. Robbins and Stephen J. Oddo of Robbins Arroyo LLP in San Diego.